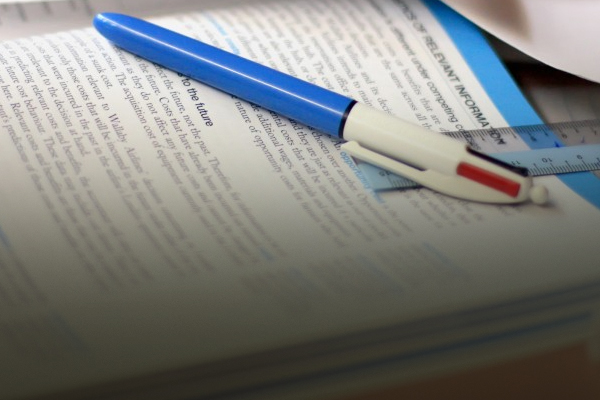 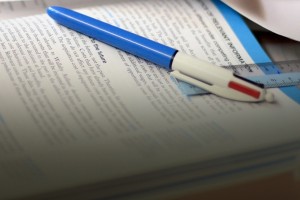 Many years ago, as an undergraduate student, my astronomy teacher used an illustration with our class to demonstrate the importance of specificity when asking a question. He cleverly told us about a dispute he had been called to settle between a professor colleague and a student (in fact, he was merely repeating what has become known as the infamous “Barometer Question” popularized by American test designer and professor Alexander Calandra). My astronomy professor claimed his colleague had asked the following question on a test: “If I led you to a tall tower, and asked you to take a barometer to the top of the tower, how would you use the barometer to calculate the height of the tower?” The professor was looking for a specific answer estimating the height of the building in proportion to the difference between the barometer readings at the bottom and at the top of the structure. But the student, capitalizing on the professor’s lack of specificity, offered a variety of answers without using the barometer as the professor had hoped:

“I would tie a piece of string to the barometer and then lower it from the roof to the ground. Then I would simply measure the length of the string (and the barometer).”

“I would drop the barometer off the roof, and measure the time it takes to hit the ground. Then I would calculate the building’s height assuming constant acceleration under gravity.”

“I would mark off the number of barometer lengths vertically along the wall of the stairwell, Then I would simply multiplying this number by the length of the barometer.”

“I would enter the building and locate the superintendent. I would then offer him the barometer if he would simply tell me the height of the building.”

The student’s answers were clever and resourceful, if nothing else. The “Barometer Question” highlights the importance of asking specific, targeted questions in our search for truth.  When I first began to examine the claims of Christianity, I had many questions as well. Were the gospels reliable eyewitness accounts? Did Jesus really rise from the dead? Is there any corroborative evidence to substantiate the claims of the New Testament? My questions were specifically focused on the truth claims of the Christian worldview.

I have many religious friends and relatives who asked very different questions as seekers. Their questions were far more personal: How can I fix this mess I’ve created in my life? How can I be a better father or husband? What is life like in this religious community? Do I feel closer to God as a result of being here or believing this? Will my life be better if I accept this as true? Will I be happier? These questions are subjective and personal; they can be answered in the affirmative, even if the claims of the religious system are entirely false. There are many ways to improve your life and be a happier person without choosing to become a Christian. In fact, many false religious systems provide community, guidance and a sense of happiness. In the end, however, the objective truth of a worldview is more important than its subjective usefulness.

There are many people today who accept Christianity as true for personal, subjective reasons. Christianity is incredibly important to them because it provides them with answers to their foundational questions. If our foundational questions are entirely personal and subjective, however, we will be less prepared to defend what we believe when challenged by the culture. Why should I become a Christian when my (Mormon, Muslim, Jewish, Atheist, Hindu, Buddhist – insert a worldview here) friend has discovered happiness and community in a different religious system? If we’re focused on our own personal needs and desires, this question is difficult to answer. If, on the other hand, our questions are specifically focused on the truth claims of the worldview (Is this true? Did this really happen?), we’ll be better able to sort what’s useful from what’s true, and better able to defend the truth we’ve discovered.