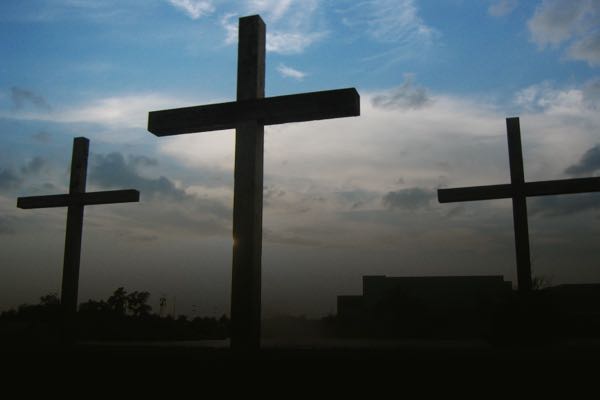 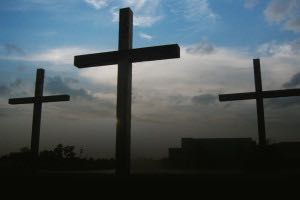 How do we know the resurrection of Jesus really occurred? Were the gospel authors and disciples telling the truth about this central claim of Christianity, or did they conspire to fabricate the most compelling story of all time? Is the Resurrection simply a lie? In my experience as a detective, I have investigated many conspiracies and multiple suspect crimes. While successful conspiracies are the popular subject of many movies and novels, I’ve come to learn that they are (in reality) very difficult to pull off. Successful conspiracies share a number of common characteristics:

A Small Number of Conspirators
The smaller the number of conspirators, the more likely the conspiracy will be a success. This is easy to understand; lies are difficult to maintain, and the fewer the number of people who have to continue the lie, the better.

Thorough and Immediate Communication
This is key. When conspirators are unable to determine if their partners in crime have already given up the truth, they are far more likely to say something in an effort to save themselves from punishment. Without adequate and immediate communication, coconspirators simply cannot separate lies from the truth; they are easily deceived by investigators who can pit one conspirator against another.

A Short Time Span
Lies are hard enough to tell once; they are even more difficult to repeat consistently over a long period of time. For this reason, the shorter the conspiracy, the better. The ideal conspiracy would involve only two conspirators, and one of the conspirators would kill the other right after the crime. That’s a conspiracy that would be awfully hard to break!

Little or No Pressure
Few suspects confess to the truth until they recognize the jeopardy of failing to do so. Unless pressured to confess, conspirators will continue lying. Pressure does not have to be physical in nature. When suspects fear incarceration or condemnation from their peers, they often respond in an effort to save face or save their own skin. This is multiplied as the number of coconspirators increases. The greater the pressure on coconspirators, the more likely the conspiracy is to fail.

The number of conspirators required to successfully accomplish the Christian conspiracy would have been staggering. The book of Acts tells us that there were as many as 120 eyewitnesses in the upper room following Jesus’s ascension (Acts 1:15). Let’s assume for a minute that this number is a gross exaggeration; let’s work with a much smaller number to illustrate our point. Let’s limit our discussion to the twelve apostles (adding Matthias as Judas’s replacement). Even with this much smaller number, it’s unreasonable to believe the disciples conspired to lie about the Resurrection for the following reasons:

There would have been too many apostles involved in the conspiracy.

The apostles had little or no effective way to communicate with one another in a quick or thorough manner.

The apostles would have been required to protect their conspiratorial lies for too long a period of time.

While there were certainly pairs of family members in the group of apostolic eyewitnesses, many had no relationship to each other at all.

The apostles were aggressively persecuted as they were scattered from Italy to India. The disciples were either involved in the greatest conspiracy of all time or were simply eyewitnesses who were telling the truth. The latter is by far the most reasonable conclusion. Click To Tweet

Don’t get me wrong, successful conspiracies occur every day. But they typically involve a small number of incredibly close-knit participants who are in constant contact with one another for a very short period of time without any outside pressure. That wasn’t the case for the disciples. These men and women were either involved in the greatest conspiracy of all time or were simply eyewitnesses who were telling the truth. The latter is by far the most reasonable conclusion. As I said in my scene in God’s Not Dead 2, “There are several common characteristics of successful conspiracies, and I don’t find any of these attributes were present in the first century for those who claimed to be witnesses of Jesus life, ministry, and resurrection.” This article is an excerpt from my book, Cold-Case Christianity: A Homicide Detective Investigates the Claims of the Gospels. For more information, please refer to Chapter 7: Resist Conspiracy Theories.