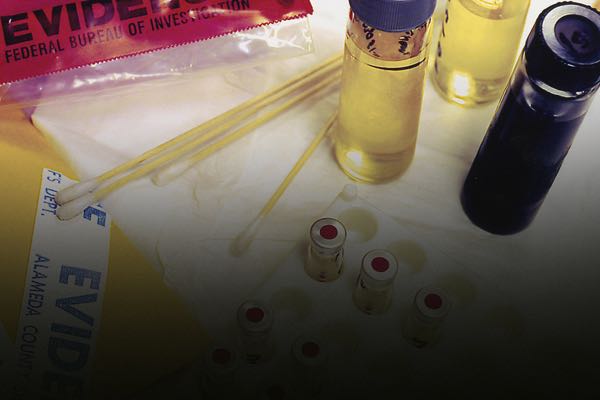 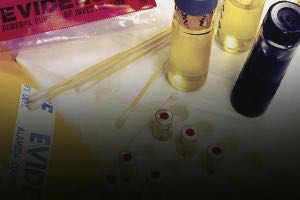 The relationship between science and faith continues to be hotly debated in our culture today. Eric Metaxas’ recent viral Wall Street Journal article, “Is Science Leading Us to God?” certainly reignited the discussion. His brief description of the teleological, fine-tuning parameters of the universe became the most-read online article the Journal has ever published. Even more recently, CNN has now begun a six-part series entitled, “Finding Jesus”. This mini-series seeks to discover “fascinating new insights into the historical Jesus, utilizing the latest scientific techniques and archaeological research”. The show examines six ancient relics of Christianity to see if “today’s technology can prove their authenticity.” In an empiricist culture deeply enthralled with scientific discovery and fascinated by shows like CSI, Cold-Case and Forensic Files, I’m not surprised by the demand for physical, scientific, forensic evidence. But as a cold-case detective with over twenty-five years of investigative experience, I’m here to tell you a simple truth: we don’t need any evidence of this nature to make a criminal case, and we don’t need scientific, forensic evidence to prove Christianity either.

Would it be nice to have scientific, physical evidence? Absolutely. When we first formed our cold-case unit, I retrieved over thirty unsolved cases from our homicide vault and sifted through each file, hoping to find one or two we could solve quickly with some piece of DNA or other form of scientific evidence. After all, our forensic technology has improved dramatically over the years, and I hoped to capitalize on this advancement to solve one or two of these cases quickly (to demonstrate the value of our new investigative team). Alas, I couldn’t find a single case of this nature. My partner and I were initially disappointed. But over the next fifteen years, we became the most active and successful cold-case team in Los Angeles County, solving more consecutive cases and appearing more times on Dateline than any other investigative team. And none of our cases benefited significantly from scientific evidence.

Most people don’t understand the broad categories of evidence used in criminal trials. As it turns out, evidence falls into one of two categories: direct and indirect. Direct evidence is simply eyewitness testimony. Indirect evidence (also known as circumstantial evidence) is everything else. Scientific evidence is an important form of circumstantial evidence, and I would certainly have welcomed evidence of this nature over the years (it sure would have made my job easier). But I’ve never been this lucky. In fact, I’ve investigated cases lacking any physical evidence at all. In one case, the murderer killed his wife and claimed she abandoned her family. He filed a bogus missing persons report and our agency initially believed him. Sadly, no one worked the case as a homicide for the first six years. By the time we re-opened it as a homicide case, the murderer had remarried and moved from the house where he killed our victim. We had no crime scene to investigate and not a single piece of scientific evidence.

When the case went to trial, the jury faced a number of unanswered questions: When precisely did he kill her? How did he kill her? What did he do with her body? How did he move her car so it would look like she abandoned her family? We couldn’t answer any of these questions and we didn’t have a single piece of physical evidence (let alone scientific evidence). But the jury only took four hours to find our defendant guilty (he later confessed to the murder at his sentencing hearing). That case strengthened my understanding of the nature and role of evidence and the luxury of scientific corroboration. It’s nice when you have it, but you don’t really need it. And when it comes to cold-cases you don’t often have this evidential luxury (there’s a reason these cases are cold, after all). The vast majority of my cases are constructed from a collection of seemingly meaningless statements and behaviors; stuff you might not even think was important at the time of the crime. But when these small indicators are assembled cumulatively and examined against the backdrop of the crime, little things become big evidence.

This is by far a more difficult way to build a case. Sometimes a single piece of scientific, forensic evidence can be very compelling, and in an impatient culture conditioned for brevity and 140 character communication, it’s not surprising jurors might prefer the shortest possible trial. Cases made by dramatic scientific evidence are definitely appealing. But real life is different than what you’ve been watching on television and at the movies. Making a case for anything in the past (whether it’s a murder or some other historical event) is often messy and complicated. It takes time. I’ve had cases that took over five years to put together and another five to bring to trial (luckily we’re able to work more than one case at a time). Scientific cases may be compelling, but in my experience, they are incredibly rare.