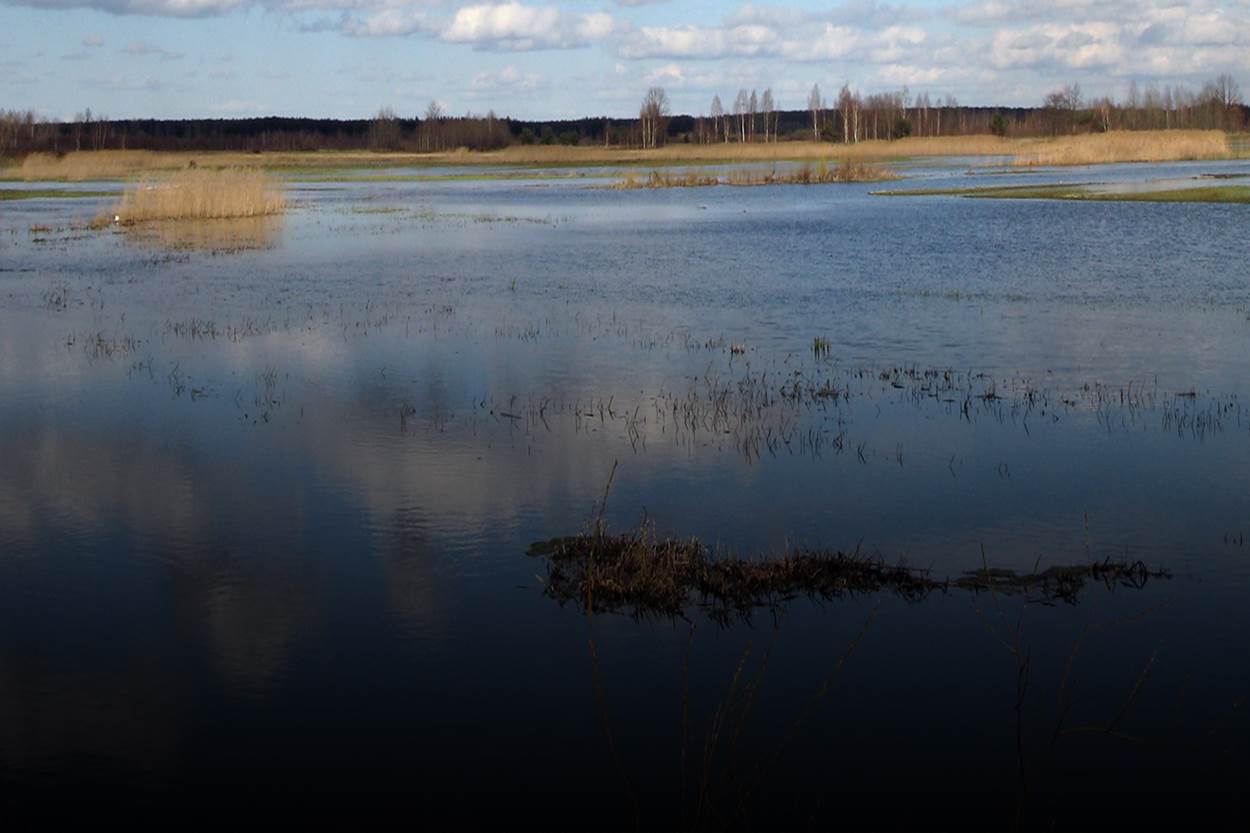 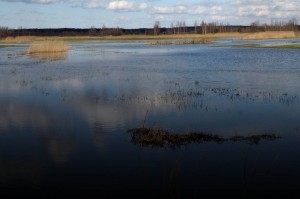 You’d have to be living in a cave to have missed the buzz (and Christian response) this month to Darren Aronofsky’s new movie, Noah. My good friend Brett Kunkle has written an excellent post related to the Christian reaction to the film and why we, as Christians, are concerned about the accurate depiction of Noah and the Flood. Over the years, most producers and directors of Bible based films have been careful to respect the biblical narrative. Several efforts at the life of Jesus have been little more than word for word reenactments of scripture (The Gospel According to Matthew and The Visual Bible: The Gospel of John are two examples). Aronofsky’s Noah is quite different, however. This creative epic stretches the Biblical narrative beyond recognition, including fanciful additions such as “rock creatures” and magical, glowing stones used for a variety of purposes. There is little relationship between the original text and the resulting cinematic production, and while the religious faithful seem offended by this fact, Hollywood seems mystified by our offense. The movie industry is comfortable distorting the story of Noah, and we should expect to see much more distortion in the future.

Hollywood has been twisting classic narratives for many generations, ad their distortions have become increasingly severe. Compare, for example, Disney’s original 1937 version of Snow White and the Seven Dwarfs with the much darker PG-13 Snow White and the Huntsman (2012), or Disney’s 1959 classic Sleeping Beauty with the upcoming Maleficent, The latter versions of these tales are strikingly different than their predecessors and the creative license taken by the filmmakers is dramatic. No one seems to be complaining about these distortions, however. In fact, the directors of these late renditions are often praised for their creativity. When directors take creative license with classic stories of creative fiction, they are seen as noble artists. No one gets upset at this sort of embellishment. And that’s precisely the point (and the problem).

The culture increasingly sees the story of Noah and the Flood as an ancient creative fable, no different in many ways than the story of Snow White or Sleeping Beauty. No one takes offense when we alter the story of Snow White, so what’s the fuss about doing it with Noah? Who cares if I change the backstory for Sleeping Beauty? It’s just fiction, after all! It’s one thing to retell mythology, however, and another to rewrite history. As Christians, we believe the story of Noah falls in the latter category. Noah was a real person in history and the flood was a real event. The story of Noah and the flood is important to us because it is more than an interesting truth about the past; it contains metaphysical truth claims related to the nature of humans, the character of God and His plan for history. When we distort the narrative, we aren’t playing with fiction; we’re twisting the truth about us and the truth about God.

Enter the need for Christian Case Making. If ever there was time for us to make the case for the reliability of Scripture and the historical veracity of Christian claims, now is that time. This isn’t to say there won’t always be a place for creativity when retelling Biblical narratives. But as Christians, we believe the historical claims of Scripture have been carefully preserved and retold by each generation. When our present generation grows comfortable with the dramatic insertion of fictional mythology, we ought to become concerned. There was certainly a version of the Noah movie capable of engaging our imagination without completely changing the narrative. In fact, I think that might have been the greater creative feat. In a movie culture dominated by Transformers and Marvel characters, the easy path was to create the current Noah movie. The more challenging effort would have required the movie maker to understand the true underlying themes of the historical account, recognize the serious metaphysical ramifications, and create a depiction of Noah capable of engaging the modern “action” culture while respecting the Biblical narrative. But that would require a director who sees the story of Noah as history rather than mythology.