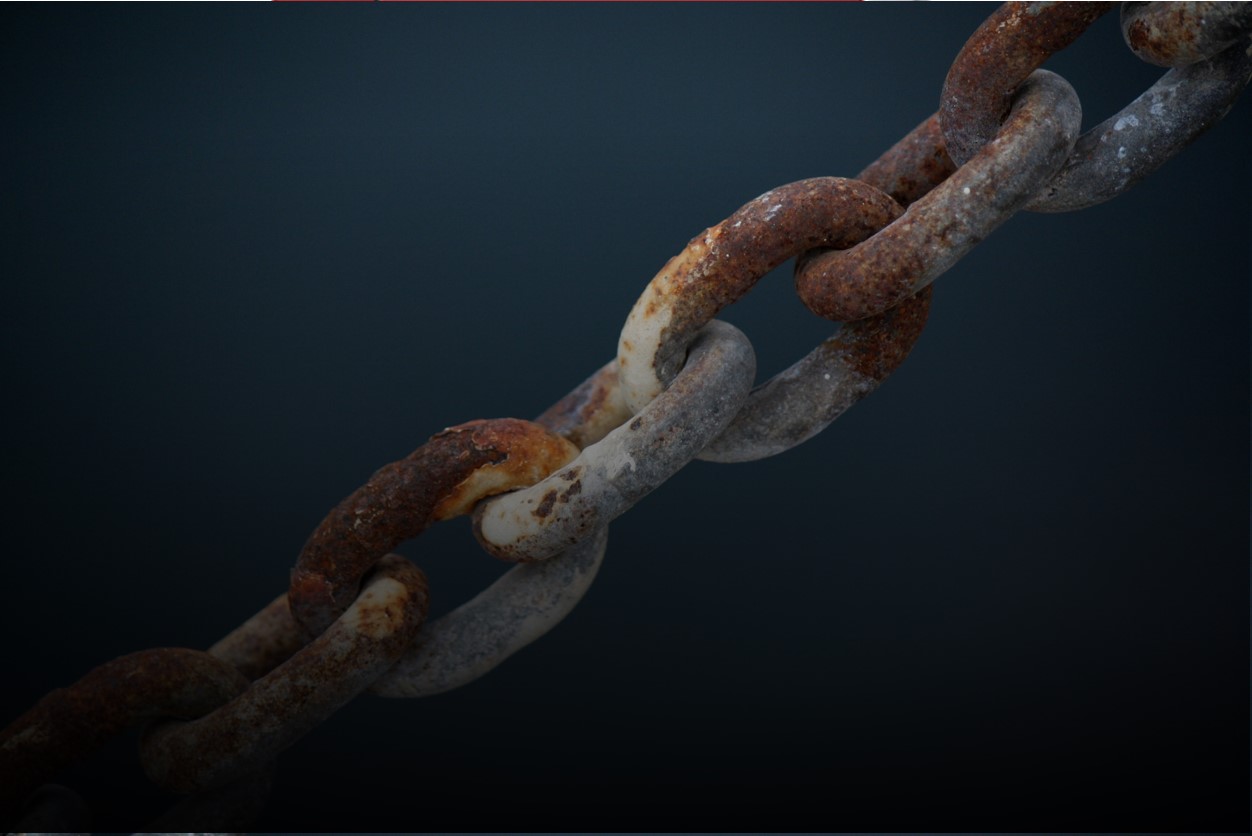 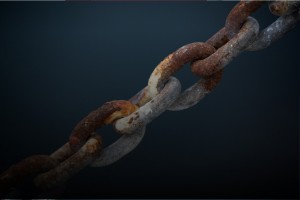 On March 25th, 1807, the world celebrated the abolition of the Slave Trade Act, which for many years allowed slaves to be bought and sold in the United Kingdom. In 1863, America followed when Abraham Lincoln started the process of abolishing slavery here in our country as well. The Emancipation Proclamation ended slavery in the states seceding from the Union, and slavery officially ended in America with the passing of the Thirteenth Amendment two years later in 1865.

The 2006 movie, Amazing Grace, chronicled the abolition movement and caused many people to consider the role Christianity played in both the promotion and abolition of slavery. Many Christians are uncomfortable with the historic role believers have played related to slavery in our country. Many devout, church-attending Christians owned slaves right alongside non-believers. Sadly, these believers often cited Christian Scripture to support their ownership of slaves. Prior to the Civil War, many southern slave owners excused their slave ownership by pointing to passages in the Bible. Look, for example, at what Jefferson Davis said in his Inaugural Address:

Jefferson Davis, President of the Confederate States of America “(Slavery) was established by decree of Almighty God…it is sanctioned in the Bible, in both Testaments, from Genesis to Revelation… it has existed in all ages, as been found among the people of the highest civilization, and in nations of the highest proficiency in the arts.”

Davis was not alone in his beliefs. In fact, he may have arrived at his convictions on the basis of what he learned his pastor or minister. Many pastors at the time espoused the same belief as Jefferson and preached about slavery from the pulpit:

Reverend R. Furman (a South Carolina Baptist Minister in the 19th century) “The right of holding slaves is clearly established in the Holy Scriptures, both by precept and example.”

While it is important to recognize Christians don’t always accurately understand or represent the teaching of Scripture, skeptics often claim the Bible actually promotes slavery. They make this claim based on several key observations. First, they argue there are passages in the Bible recognizing (and even regulating) the practice of slavery. Second, they note Paul, having every opportunity to condemn the practice, refused to criticize slavery in his letter to Philemon (where he discussed the status of Philemon’s slave, Onesimus). And lastly, they argue Jesus never condemned the practice of slavery in any of his teachings or sermons. In essence, skeptics cite both the acceptance and silence of the Bible as evidence the Christian God condones the practice of slavery.

While there were obviously believers who read the Bible and came to the conclusion God supported slavery, there were also many others who came to the opposite conclusion. In the early years in our country, the Church of the Brethren (German Baptist Brethren) denounced slavery and would not allow any of their members to own slaves. Ministers who tried to defend slavery from the Bible were quickly excommunicated. During this same early period of time, Quakers and Mennonites also condemned the practice of slavery. Many of the founding fathers believed slavery was wrong and they formed their opinions based on their Christian upbringing:

Noah Webster (the Father of American education) “Justice and humanity require it (the end of slavery) – Christianity commands it. Let every benevolent… pray for the glorious period when the last slave who fights for freedom shall be restored to the possession of that inestimable right.”

Benjamin Rush (a Signer of the Declaration of Independence) Domestic slavery is repugnant to the principles of Christianity… It is rebellion against the authority of a common Father. It is a practical denial of the extent and efficacy of the death of a common Savior. It is usurpation of the prerogative of the great Sovereign of the universe who has solemnly claimed an exclusive property in the souls of men.”

In fact, the abolitionist movement was dominated by Bible believing Christians so moved by their faith (and God’s Word), they felt compelled to eliminate slavery altogether. So, how did two diametrically opposed views on slavery develop from the same sacred text? Why did some people read the Bible and conclude it supported slavery, while others used the Bible as their foundation for the abolition of slavery? Even as a skeptic, I knew there was more to the story than met the eye. Jesus clearly taught a high ethic related to our treatment of others:

Matthew 5:39-42 “…if anyone slaps you on the right cheek, turn to him the other also. And if anyone would sue you and take your tunic, let him have your cloak as well. And if anyone forces you to go one mile, go with him two miles. Give to the one who begs from you, and do not refuse the one who would borrow from you…”

Matthew 7:12 “So whatever you wish that others would do to you, do also to them, for this is the Law and the Prophets.”

How could Jesus affirm such a high standard related to the treatment of others, yet condone slavery? Even as a skeptic I suspected I was missing something when reading what the Bible had to say about the existence of slaves in ancient times. My confusion was rooted in a definition.

Many words in the Bible had one meaning for those who lived in New Testament times and another for those of us living today. As an example, we often read the word “church” in the New Testament and interpret it through our contemporary cultural lens. We typically think of a building or a place of worship. But those who first read the text understood the word to describe a group of people who shared a common faith in Christ. Therefore, when Paul said he would visit the Church in Ephesus, he didn’t mean he was going to visit a building, he meant he was going to visit all the believers who lived in Ephesus. The word has a different meaning for us today than it did for those who first used the word two thousand years ago. The term “slave” or “slavery” poses a similar challenge for those of us who are trying to understand what God has declared about the issue. Before we can begin to understand what the Bible teaches about slavery, we’ve got to understand what the Bible means by slavery.