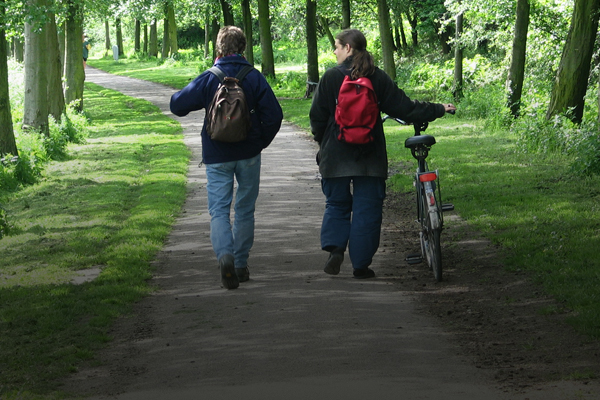 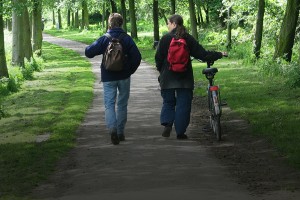 I regularly get the opportunity to train groups of high school students in preparation for Berkeley Missions trips. These students spend four to eight weeks learning about the evidence supporting the Christian worldview and examining many of the most popular objections to Christianity. When we are early in the process, I begin by asking the students to tell me why they are Christians in the first place. I spent most of my life convinced theism was little more than a useful delusion, and I only became a believer after examining the evidence for the eyewitness reliability of the New Testament Gospels. As a result, when people ask me why I am a Christian today, I briefly outline the evidence I found persuasive. With one group of students, however, when I asked the students to tell me why they were Christians, I didn’t get a single evidential response. Most had difficulty answering the question at all, and those who did sounded like members of the Mormon Church.

I didn’t know a lot of Christians growing up; I was surrounded by atheists and Mormon family members. I have six fantastic half-brothers and sisters who were raised in the LDS (Latter Day Saints) Church. Many are still committed to Mormonism and happy to share their faith. But if you ask them why they are believers, you’ll get many of the same answers I received with the high school students in the Berkeley training. “I prayed about it and God confirmed it was true,” “I have a relationship with God and I feel His presence,” “I had a strong experience that changed my life,” “I just know it is true,” “I was raised in the Church and I’ve never had a reason to question it; God has always been a part of my life,” “I know it’s true because my life is very different now.” These are all great responses and I want to be careful not to minimize the importance or validity of experiential evidence. But when I heard these kinds of answers offered as justification by the Christian students in our group, I asked them: “Do you believe Mormonism is true?” Many of these students had already been on the Utah Missions trip, so they understood the dramatic difference between the claims of Mormonism and the claims of Christianity. They all confirmed they did not believe Mormonism was true and immediately recognized the problem with their responses.

The manner in which they had been measuring and evaluating their beliefs about God was insufficient. None of them had ever examined the evidence for Christianity. They were what I refer to as “Accidental Christians,” holding the correct and true view of the world, without actually knowing why it was the correct and true view of the world. In all the years I’ve been in the midst of Mormon believers (both in my family and on the streets of Utah as a missionary) I’ve never once encountered a Mormon believer who told me he or she was a Mormon because of the evidence. It’s never happened. Mormonism cannot be supported by the historical evidence, especially when examined through the template I use for eyewitness reliability. Christianity, however, is supported by the historical facts and can hold up under fair scrutiny. When young believers are challenged in their university years, they will undoubtedly be questioned about their “epistemology” (their “theory of knowledge”). They’ll be asked not only about what they believe, but why and how they came to believe it. That’s why our answers have to be more than subjective; we must be prepared to make a defense to everyone who asks us to give an account for the hope that is in us (1 Peter 3:15), using objective evidence, just as Jesus often did. Our responses, as Christians, need to be very different than the responses offered by Mormons if we hope to influence a skeptical world and have the confidence necessary to survive in an ever more hostile cultural environment. Click To Tweet

Clearly, the kinds of responses our Mormon friends and family members might offer are insufficient, because they ignore the objective evidence we, as Christians, would cite to demonstrate the falsity of Mormonism. Why then, would we, as Christian believers, take a similar approach to defending our own faith? We can offer so much more if we are only willing to familiarize ourselves with the evidence. Our responses, as Christians, need to be very different than the responses offered by Mormons if we hope to influence a skeptical world and have the confidence necessary to survive in an ever more hostile cultural environment. So next time someone asks you why you are a Christian, ask yourself an important question: Could the answer you’re about to give be offered by a Mormon believer? If so, you might want to rethink your epistemology and become a Christian Case Maker.