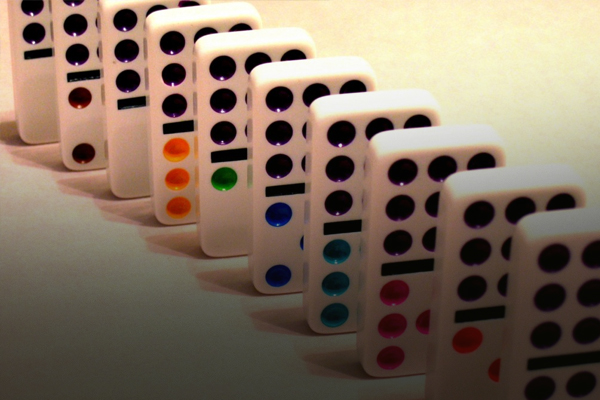 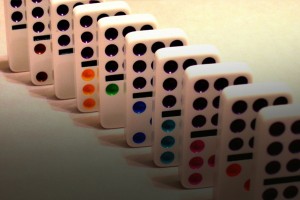 Richard Dawkins, the famous English evolutionary biologist and renowned atheist, revived an objection related to God’s existence in his book, The God Delusion. In the fourth chapter (Why There Almost Certainly Is No God), Dawkins wrote, “…the designer hypothesis immediately raises the larger problem of who designed the designer. The whole problem we started out with was the problem of explaining statistical improbability. It is obviously no solution to postulate something even more improbable.” In essence, Dawkins offered a restatement of the classic question, “Who created God?” On its face, this seems to be a reasonable question. Christians, after all, claim God created everything we see in our universe (all space, time and matter); He is the cause of our caused cosmos. Skeptics fail to see this as a satisfactory explanation, however, because it seems to beg the question, “If God, created the universe, who (or what) created God?”

Part of the problem lies in the nature of the question itself. If I were to ask you, “What sound does silence make?” you’d start to appreciate the problem. This latter question is nonsensical because silence is “soundless”; silence is, by definition, “the lack of sound”. There’s something equally irrational about the question, “Who created God?” God is, by definition, eternal and uncreated. It is, therefore, illogical to ask, “Who created the uncreated Being we call God?” And, if you really think about it, the existence of an uncreated “first cause” is not altogether unreasonable:

It’s Reasonable to Believe The Universe Was Caused
Famed astronomer Carl Sagan once said, “The Cosmos is everything that ever was, is and will be.” If this is true, we are living in an infinitely old, uncaused universe that requires no first cause to explain its existence. But there are good scientific and philosophical reasons to believe the universe did, in fact, begin to exist. The Second Law of Thermodynamics, the expansion of the universe, the Radiation Echo, and the problem of Infinite Regress cumulatively point to a universe with a beginning. In the classic formulation of the Kalam cosmological argument: (1) whatever begins to exist has a cause, (2) the universe began to exist, therefore, (3) it is reasonable to believe the universe has a cause.

All of us, whether we are atheists or theists, are trying to identify the first cause of the universe. The eternal nature of this non-spatial, a temporal, immaterial cause is required in order to avoid the problem of infinite regress. It is, therefore, irrational to ask “What caused the uncaused first cause?” It is far more reasonable to simply recognize the attributes of this cause as an accurate description of God.