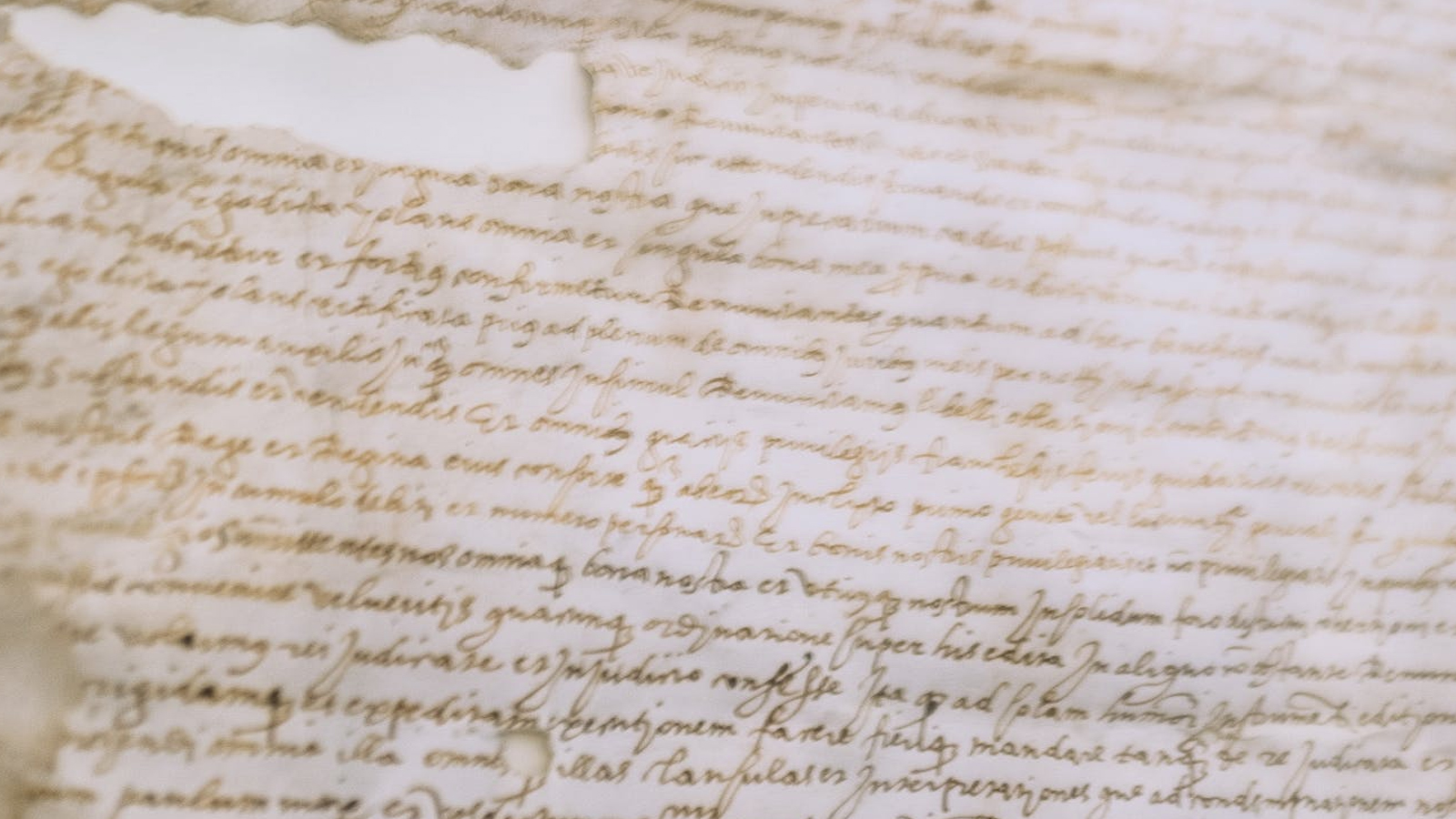 As an early investigator of Christianity, I was interested in everything ever written in antiquity about Jesus. One day, while searching the religion section of a local bookstore, I discovered a book entitled, The Lost Books of the Bible. I purchased it immediately, expecting to find evidence our current understanding of Christianity was somehow incomplete or inaccurate do to the loss of original data about Jesus. After all, this book claimed to include the ancient record of eyewitnesses who had been lost from the original canon of Scripture. I spent several weeks investigating these “non-canonical” legends and stories, and I was eventually disappointed to find the book had been mistitled. It should have been called, The Late, Obviously False, Discarded Legends of Christianity. These weren’t early eyewitness accounts lost in antiquity; they were the late fictional efforts of religious believers trying to rewrite the nature and history of Jesus to accommodate their own religious desires. The early Christian believers and leaders knew these legends were false and protected the church by excluding them from the New Testament. It shouldn’t surprise us a character as historically important as Jesus would inspire late fiction. Click To Tweet

It shouldn’t surprise us a character as historically important as Jesus would inspire such late fiction. Like George Washington and the story of the cherry tree, later generations of admirers (and people with their own agenda related to Jesus) began to craft their own version of the Jesus story. If Jesus is who He claimed to be, we should expect His life would evoke a number of legendary responses and attempts to co-opt His name. Thousands of years later, it’s sometimes hard to sort the truth from the legend and distortion. We need to take the time to carefully examine the non-canonical tales of Jesus to see if they contain any truth at all, and this begins by understanding what motivated these late authors. The writers of the non-canonical gospels were driven by a number of desires causing them to gently (or dramatically) twist the story of Jesus:

Filling in the Gaps
Sometimes the writers were simply trying to fill in parts of the Jesus story missing from the Gospel accounts. What was Jesus like as a child? What did Jesus do from the age of 12 to the age of 30? These periods of time were not described in the canonical Gospels, and there was great interest in the ancient world related to these areas of Jesus’ life. Some non-canonical writers invented narratives satisfying this desire to “fill in the gaps”.

Supporting a Heresy
Many early religious groups re-wrote, edited or created their own narrative of Jesus in order to affirm a theological belief held by the group. If, for example, a sect of believers held to the idea matter is inherently corrupt or evil, they wrote gospels describing Jesus as an immaterial spiritual being; denying the physicality of Jesus described in the canonical Gospels.

Acquiring Power from an Esoteric Secret
Some groups within the Gnostic movement sought to describe Jesus as the source of esoteric, spiritual mysteries. These groups wrote narrative accounts focused on the statements of Jesus. They concentrated on efforts to learn hidden, esoteric truths, and their gospels typically reflect their theological agendas rather than the theology of Jesus as represented in the canonical Gospels.

As investigators of Christianity, it’s important to keep these motives in mind as we begin to examine the claims of the non-canonical authors related to Jesus. Although their late legends contain many exaggerations and lies, they built their myths and fabrications on the foundation of a true account. As we sift through the legendary claims, we can expose the true foundations upon which they crafted their stories. Once exposed, these foundations can give us even greater confidence the original story of Jesus is early and accurate, even though these late legends are not to be trusted.