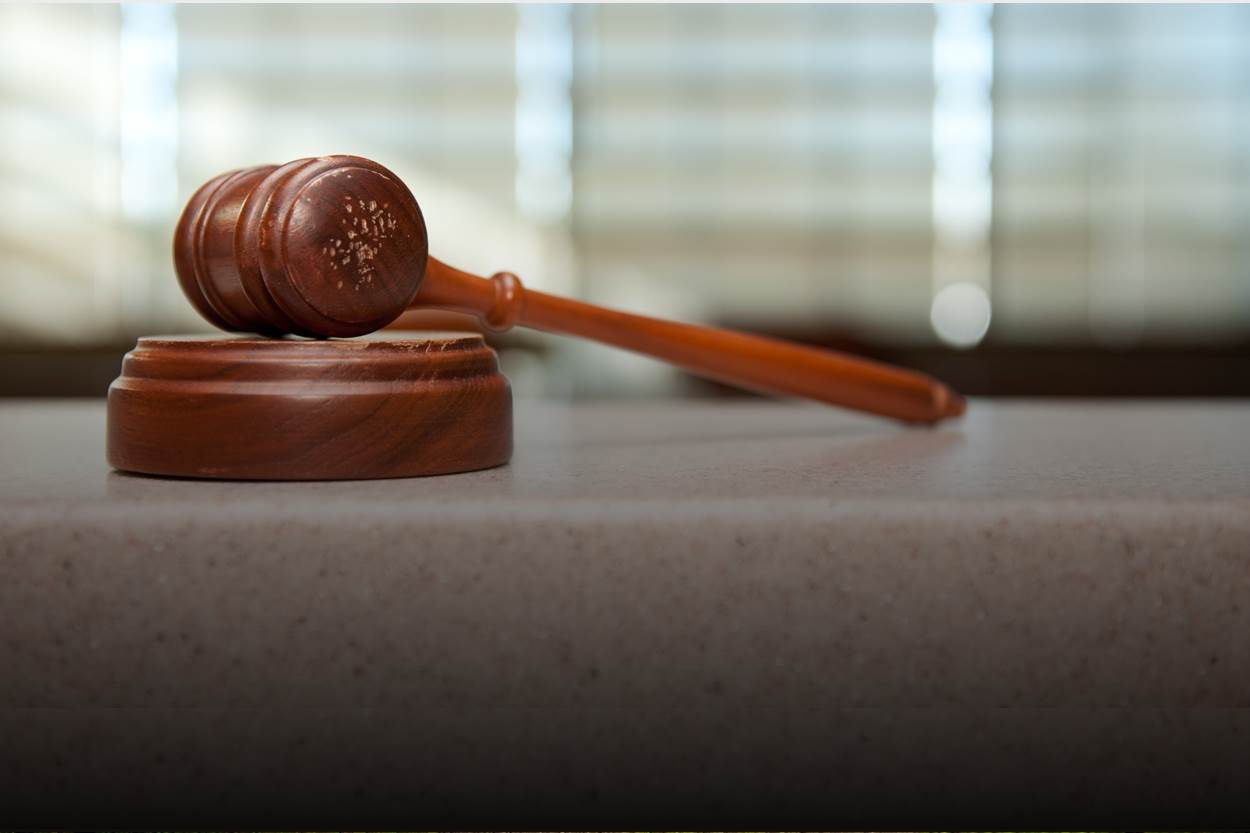 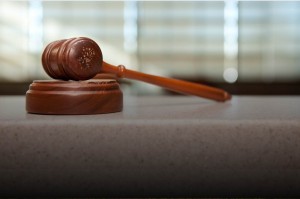 I’ve been involved in numerous criminal trials over the years, most involving cold-case murderers. In many of these cases, the outcome was influenced (in large part) by activity outside the presence of the jury. There are legal rules both sides must follow when conducting the prosecution and defense. Sometimes these rules allow one side to take advantage of the other in subtle, yet powerful ways. If a rule allows one attorney to benefit strategically (while staying within the applicable legal restrictions) most lawyers will capitalize on this opportunity to gain an advantage (so long as they are within their legal right to do so). Here, as in every part of our society, there is an important distinction between legality and morality; between what is legally permissible and what is morally virtuous. This distinction highlights God’s role in the existence of objective moral truth, as it exposes the inability of culture to provide an objective, transcendent moral law.

I think there are good reasons to believe objective moral truth exists; it is a self-evident reality of our world if we stop to think about it. It’s never morally acceptable, for example, to torture babies for the fun of it. But how do we account for such moral truths? Are they embedded in our DNA or a product of evolution? Are they the result of societal development or cultural progress? Both of these explanations seem deficient. If moral truth is created by our culture, what is legally permissible in a society should be synonymous with what is morally permissible. If moral truths are the result of proclamations made by the government in a representative republic, our law reflects (at least in theory) the majority opinion and moral progress of our culture. In other words, our laws define moral truth by legal consensus. But most of us would agree laws such as these are (and have been) inadequate in determining moral truth.

Adultery, for example, is legally permissible in our country yet morally reprehensible. In addition, most of us have learned how to manipulate certain laws or societal rules to our advantage; we are more than willing to find a loophole in the tax law, for example, if it will help us avoid paying our share of taxes. Our legal system may adequately describe what our laws are, but they are inadequate in prescribing what our moral truths ought to be. There’s distinction between legal truths (held by individual governments or societies) and moral truths (transcending all humanity). That’s why we identify certain behaviors in criminal trials as legally permissible, even if they are ethically questionable. That’s why we recognize the difference between the legal status of adultery and the moral status of adultery.

Most cultures describe themselves as morally virtuous even when engaged in morally reprehensible behavior. Hitler, for example, would most certainly have described himself (and the society he led) as morally upright. If history is any guide, humans cannot be trusted to define objective moral truth; we typically favor our own desires over others. Organizations like the United Nations exist (in part) to monitor the behavior of nations who believe their decisions about legal truths are sufficient to form realities about moral truth. When a nation readily embraces a morally unacceptable policy or behavior, the United Nations does what it can to correct the situation. But to what moral authority are they appealing? Is it simply to the majority? Does majority consensus make something morally acceptable? We should hope not, because there are times when the world’s largest nations are the target of our concerns about inappropriate behavior. If “might makes right,” we have good reason to be concerned.

The laws of our individual countries may reflect moral truth, but they don’t define moral truth. Humans are decent describers, but are historically inept prescribers. Our local, regional or national laws are designed to enforce transcendent moral truths recognized across the spectrum of human experience. Our societal laws may describe what is legally true, but they don’t prescribe what is transcendentally virtuous. If this were the case, adultery would be a virtue rather than a vice.