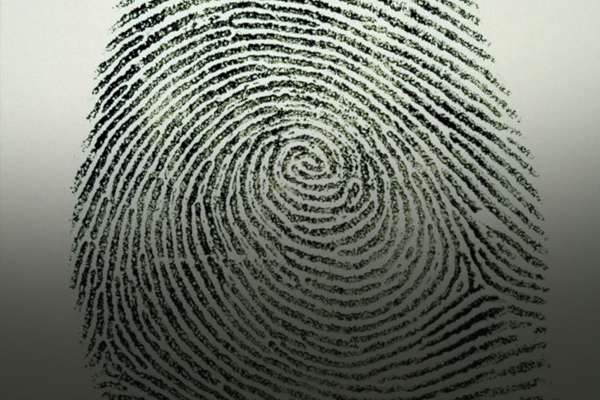 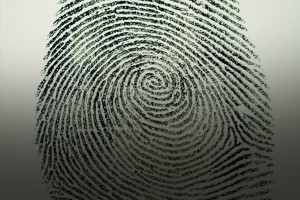 When jurors evaluate witnesses in criminal cases, they examine evidence in an effort to corroborate the statements offered by these witnesses. Jurors are looking for some limited confirmation of the facts offered on the stand. Imagine, for example, a witness testifies that the robbery suspect approached the bank teller, pointed a gun at her (using his right hand), began to climb up onto the counter (using his left hand), screamed at the teller, and demanded that she give him the money from the cash drawer. Jurors who hear this testimony may want some additional evidence to confirm that the witness statement is accurate. As a result, prosecutors may introduce fingerprint (or shoeprint) evidence from the counter in an effort to corroborate the witness. If the fingerprints on the counter match the fingerprints from the suspect’s left hand and the shoeprint matches the suspect’s shoe, the statement of the witness would be considered reliable and corroborated by the evidence.

But did you notice that print evidence from the counter did nothing to confirm the specific actions of the suspect, beyond his contact with the surface? This corroborative evidence told us nothing about why he climbed the counter, nothing about his possession of a firearm, and nothing about his demand for money. While the fingerprints and shoeprint corroborate the statement of the eyewitness, they do so without establishing every possible detail. This is the nature of corroborative evidence; each piece addresses and verifies a “touchpoint”, a small aspect of the testimony that is sufficient to corroborate the larger account. Even if the prosecution had a video tape of the entire robbery, many aspects of the witness’ testimony would still be missing (like the audio portion of the crime, most likely). At some point, jurors have to trust what the witness has to say about the event. Corroborative evidence always verifies a limited range of witness claims.