Three Important Questions to Balance in the Wake of Gun Violence

As Christians, Can We Vote According to Our Christian Beliefs?

Is Our Moral Behavior Stained by Our Human Motivation? 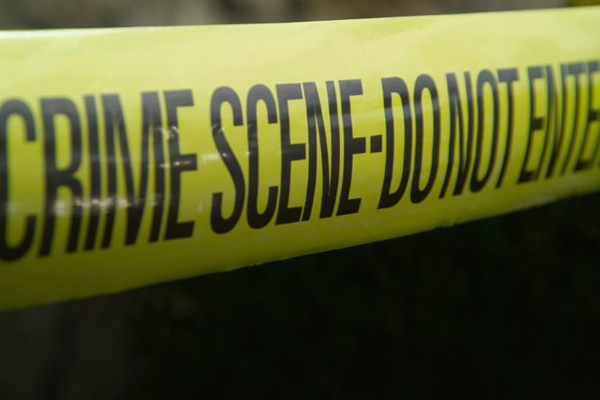 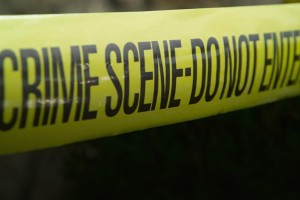 Unsurprisingly, our national conversation about gun violence intensifies following any well-publicized shooting or murder, especially if it occurs in a school or public setting. These kinds of criminal acts are sometimes co-opted by people who want to make a point about a specific social issue that has been of interest to them for some time prior to the crime. But moments of crisis are seldom the right time to make important decisions that effect all of us for years to come. Instead, we need to allow reports of gun violence to inform our decision making while resisting emotional reactions. In an effort to do that, I’d like to propose three questions for our consideration:

The Question of Gun Control
Some will now argue that all gun ownership should be eliminated; some will argue that guns are not the problem and nothing should change. The truth is that we need a realistic compromise in the middle here. I am a police officer. I own guns; I carry them on-duty and off-duty. But I do think there are some reasonable restrictions that will not violate the spirit of the Second Amendment. Here are some questions we need to start asking: Who would we be willing to disqualify from gun ownership based on prior criminal behavior or documented mental illness? What should be legally required related to the security of gun collections (i.e. safes etc.)? What consequences should we enact for those who allow their guns to fall into the hands of someone other than the owner (i.e. their children or strangers)? What kinds of guns are essential for hunting or self-defense, and what kinds of guns are not? These are difficult and sometimes controversial questions, but the conversation must begin and seek a “middle ground” response.

The Question of Mental Illness
This issue simply cannot be ignored, although it typically is. Many killers who commit mass murders of this kind are simply crazy. Let’s be honest. We look for motives in some of these cases and discover that there aren’t any. Why not? Because the killer was mentally ill. We live in a society that is struggling to decide what to do about mental illness. We don’t want to lock people up unnecessarily and we don’t want to dedicate the financial resources that would be required if we did. Unless a mentally ill person commits a crime, there is no institution that seems prepared to respond. A blogger who calls herself the “Anarchist Soccer Mom” wrote a post about her son that is both compelling and heartbreaking. It describes the dilemma that parents of mentally ill children face every day. Go read it. Now.  We simply must address the issue of mental illness. In times like this, it’s easy to say that this killing would never have occurred if the killer didn’t have access to guns. But it’s just as accurate to say that this killing would never have occurred if the mentally ill killer had been institutionalized. Our response needs to be balanced here. It’s going to involve answers to questions of gun control and mental illness.

The Question of God’s Sovereignty
Finally, each of us, as Christian Case Makers, will have to address the question of God’s sovereignty and goodness. Some will use this crime as a personal platform to rant against the existence of God (“Events like this demonstrate that there is no God”). Some will use it as a platform to complain about the removal of prayer or God from public schools (“We should be surprised that God has turned his back on us since we turned our back on him”). While these arguments and causes certainly must be addressed and are worthy of our examination, they seem wholly inappropriate in the immediate wake of any murderous event. While there is certainly a consequence awaiting any culture that denies a transcendent source of objective morality, these crimes may have little to do with that particular reality. And while there are many sound academic and philosophical responses to the problem of evil, few seem powerful (or even appropriate) when parents are mourning. Melinda Penner said it best when she wrote that “we may not know why God has allowed this evil thing to happen.  But we do know that He has provided the answer for it: His Son Jesus.”

My concern, in the days following any mass murder, is that our national discourse is uneven. Click To Tweet

My concern, in the days following any mass murder, is that our national discourse is uneven. The questions before us are seldom held in balance. Instead, some will rage about gun control, some will rant about mental illness and some will complain about the removal of God from our cultural worldview. All of these issues are important and should not be examined in isolation. We need to see the connected nature of these questions if we ever hope to properly address the issues that challenge us as a nation. 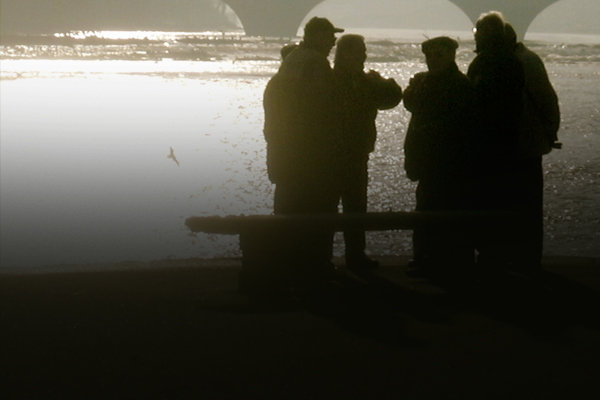 I spoke to a group of students at The Ohio State University a few years ago, and we talked about the importance of Case...