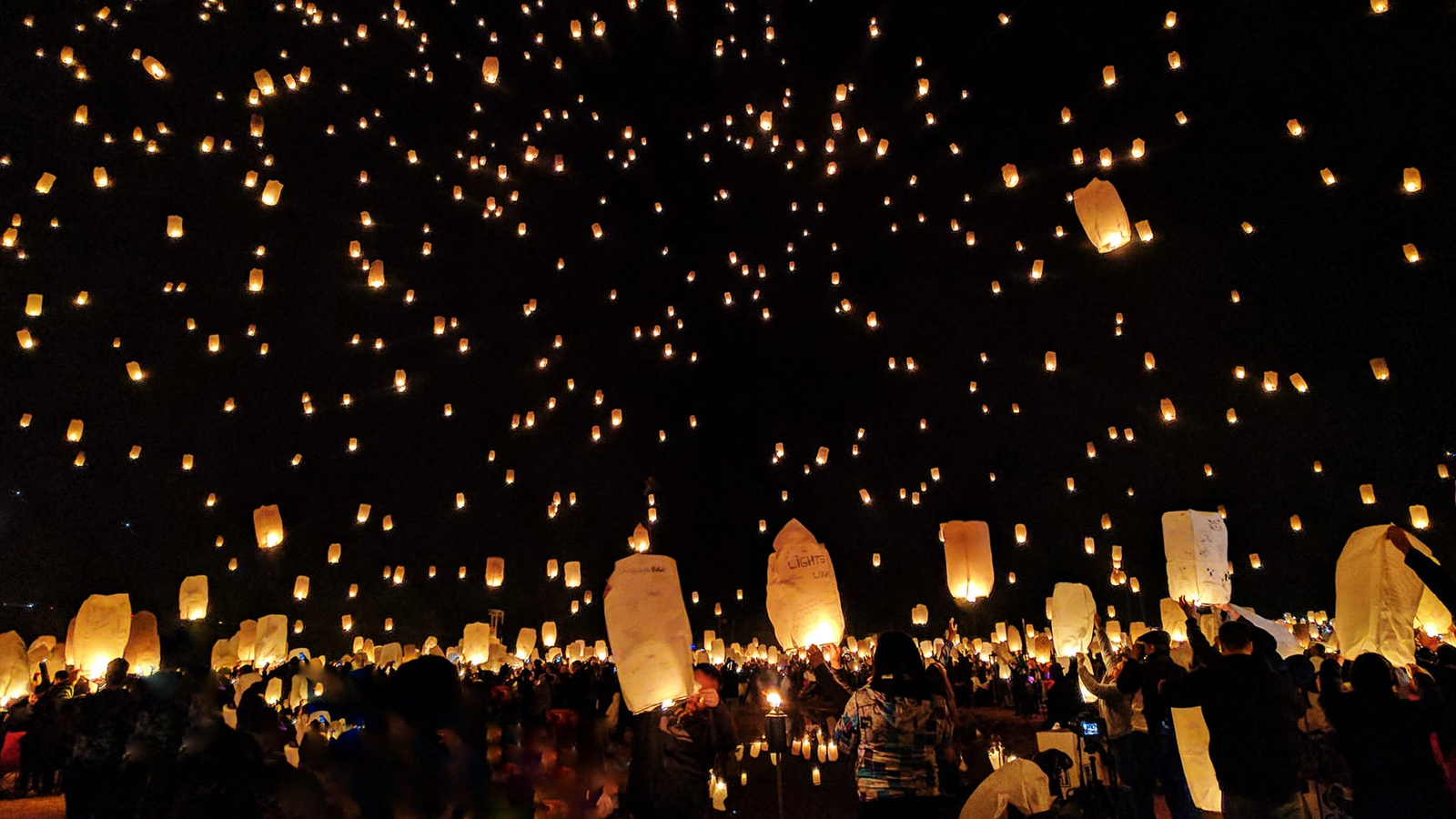 I have the great honor of being featured on the NRBtv Network (available on Direct TV), a network that features many Christian Case Making programs (including Cold-Case Christianity). Troy Miller is the President and CEO of the network, and with the help of Arline Bell (the Director of Programming), the network has forged a new path for Christian programming. This is definitely not your parent’s Christian television network. NRB TV is filled with great Christian teaching and Case Making programs. I am delighted to be a small part of the line-up.

Several years ago, I had lunch with Troy, and he shared the results of a recent viewer survey in which people who watch the NRB Network reported what they liked about it. High on their list were two responses: When using a single word to describe what they enjoy about the programming, many viewers said “orthodoxy”.

People who watch NRB TV love the fact the programs argue for an orthodox, conservative view of Christianity. In addition to this, many of the viewers said, “The NRB Network makes me proud to be a Christian.” That last statement was powerful for me. Although most of us, as Christians, tend to shrink away from talking about any form of “pride” (given its negative connotations in Scripture), I think I understand what the viewers meant by the statement. In a culture dominated by Christian programming seen as more embarrassing than praiseworthy and in a cultural environment where Christians are often portrayed as unintelligent and unthoughtful, the NRB Network provides examples of just the opposite. There are good reasons to celebrate our Christian worldview and to be “proud” (not of ourselves, but) of the God who created us:

The Christian Worldview Describes the World Accurately
We live in a universe that had a beginning and appears to be fine-tuned for life. In addition, living biological organisms emerged in this universe from non-living matter and these organisms also display the appearance of design. Our universe is home to conscious creatures who possess free agency, and we recognize the existence of transcendent, objective moral truths and an objective standard for righteousness which defines the nature of evil (by comparison). The Christian worldview accurately accounts for these features of the universe. Christians don’t need to be embarrassed of their worldview; Christianity, when properly articulated, describes our world accurately.

The Christian Worldview Holds Up to Scrutiny
Christianity is not simply a set of proverbial propositions; it is a claim about history. Because Christianity is rooted in an historical event (the life, ministry, death and resurrection of Jesus), it can be verified or falsified. The evidence supporting Christianity is robust and significant. The gospels can be tested using the same template we use for eyewitness testimony in criminal trials (I demonstrated this in Cold-Case Christianity). The historical accounts in the New Testament are reliable. Christians don’t need to be embarrassed of their worldview; Christianity, when properly examined, holds up to critical scrutiny.

The Christian Worldview Provides a Solution
Every worldview offers a solution to a problem, but not every worldview accurately identifies the problem it is trying to solve. Christianity identifies the problem as our own persistent inclination toward bad behavior. We have a sin problem. But Christianity is more than a description of how to be good. Unlike other works-based theistic worldviews (i.e. Judaism, Mormonism or Islam), Christianity recognizes our inability to consistently “perform”. While other theistic worldviews encourage us to work hard and do our best to save ourselves, only Christianity acknowledges our inability to accomplish this task. Other religions offer a work regimen, Christianity offers hope. Only Christianity offers Jesus as the sacrifice for our sin. Christians don’t need to be embarrassed of their worldview; Christianity, when properly understood, offers hope and a solution to our dilemma. Christianity is true. It describes the world accurately, holds up to scrutiny and provides hope. Click To Tweet

I understand our hesitancy, as Christians, to say we should be “proud”. The Bible has very little good to say about “pride” and the way we often abuse it. But we can be appropriately “proud” of our God and the truth He has provided in Scripture. Christianity is true. It describes the world accurately, holds up to scrutiny and provides hope. The NRB Network viewers are correct. There are good reasons to celebrate your Christian worldview. 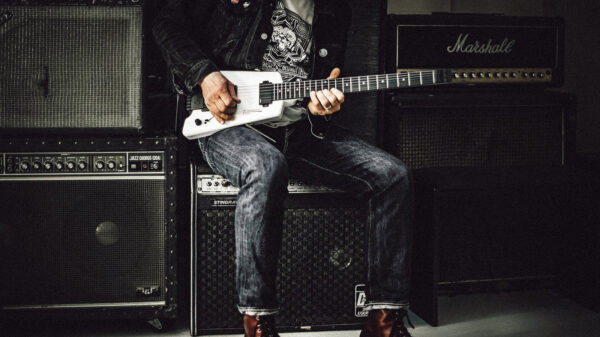