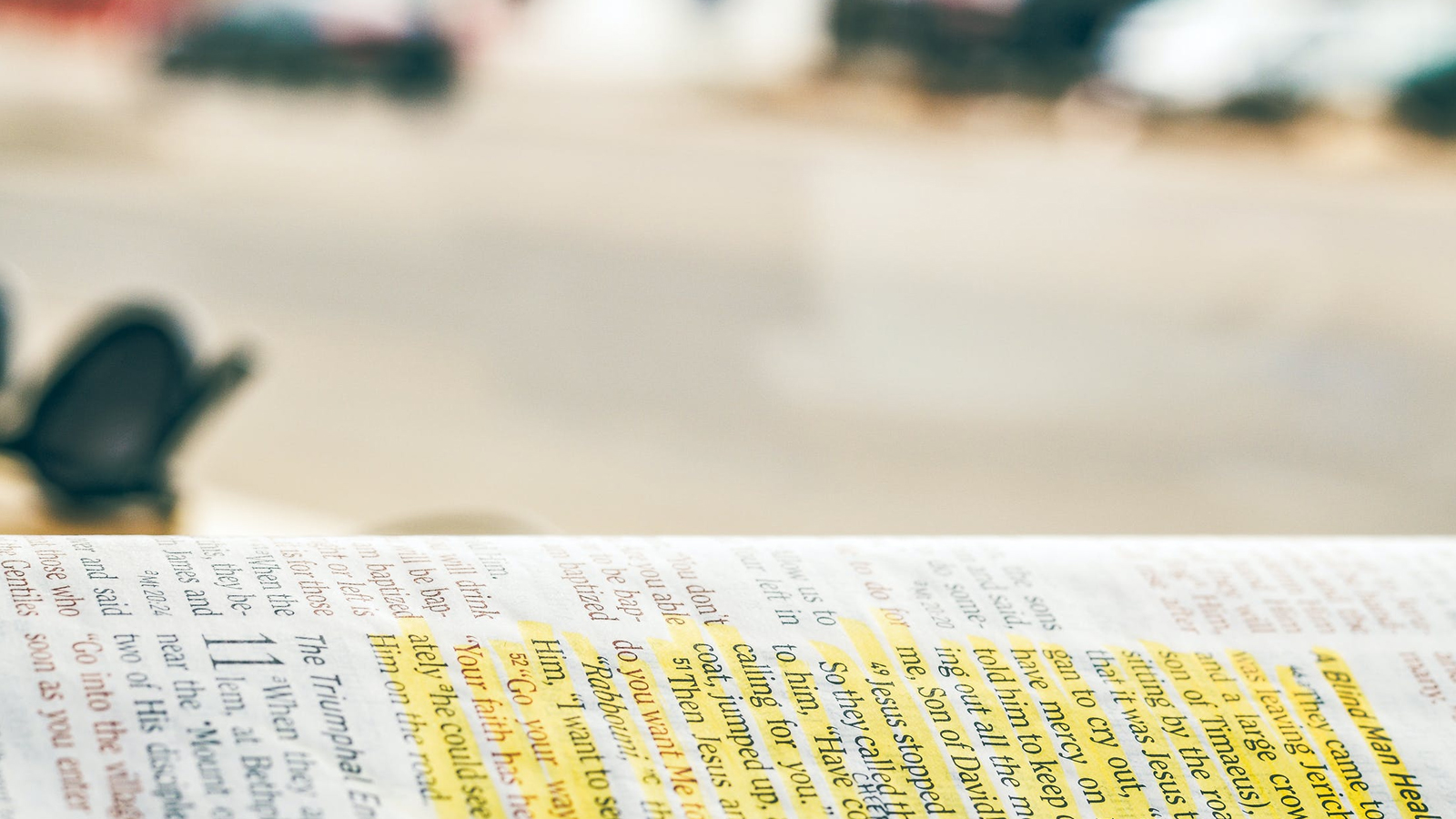 There was no Instagram, Twitter, Snapchat or Facebook in the first century. We don’t have any photographs or instant messaging related to the observations of those who witnessed the life and ministry of Jesus. In fact, the first written records of Jesus’ life don’t appear until decades after the fact. I happen to believe the Gospels were written very early (to within 15-20 years of the events) and I make the collective case for this in my book, Cold-Case Christianity. But I have friends like Dan Wallace who date the Gospels about 10 years later in history. What if the Gospels were penned as late as 30-35 years after the events? Does this disqualify them as eyewitness accounts? No. As a cold-case detective, I’ve worked repeatedly with witnesses who were contacted immediately after the crime and with witnesses who were not. My experience in these interviews has given me good reason to believe the Gospels are true, even if the eyewitnesses waited years to write them.

You Can Trust the Account If There Is a Good Explanation for the Delay in Reporting
When I begin to investigate a cold-case murder, I contact all the witnesses who were interviewed by the original detectives. Along the way I sometimes discover a new witness who wasn’t identified during the original investigation. Witnesses such as these will make claims about what they observed, even though 30-35 years may now have passed since the crime occurred. Why should I trust these additional witnesses? Why didn’t they come forward earlier? A lengthy delay in reporting may be a reason to doubt the veracity of a witness, or it may not. If, for example, the witness was unaware of the importance of his or her observation, he or she may not have thought to contact the police to be interviewed. Sometimes a witness moves away immediately after a crime occurs. Sometimes a witness is afraid to cooperate with the police. If there is a good reason why a witness’ statement is late, the statement can still be valid in the eyes of a jury.

The authors of the Gospels were part of a community of Christ followers who clearly expected Jesus to return imminently. James thought the “the coming of the Lord [was] at hand,” (James 5:7-9) and the writer of Hebrews thought Jesus “[was coming] and will not tarry,” (Hebrews 10:37). The New Testament writers expressed the collective belief Jesus would return within their lifetime (see 1 John 2:28, 1 John 3:2, Colossians 3:4, 2 Timothy 4:8, and 1 Peter 5:4). Interestingly, the first written Gospels appear after the first martyrdoms of the disciples (James, the brother of John, for example, was martyred in 44AD). This explains why the disciples waited to pen the Gospels. They truly believed the urgent nature of their eyewitness status was best served by their public proclamation as witnesses of the Resurrection. The Book of Acts reveals this sense of urgency. Once they realized Jesus might not return prior to their deaths, they began to record their observations.

You Can Trust the Account If the Witness Told Others
When I discover a new witness who wasn’t interviewed by the original detectives, I embrace my skepticism. I know additional witnesses will be viewed suspiciously by the defense team when we eventually get to trial, so I do my best to vet such witnesses prior to including them in my case. I typically ask these witnesses if they shared their observations with others prior to my interview. If, for example, a witness told a friend about his observations many years prior and this friend remembers hearing about it, even years later, it’s less likely the witness is fabricating his statement.

The authors of the Gospels told others about their observations even years before they penned their accounts. Peter and James, for example, described their observations to Paul before he (or they) ever wrote a New Testament letter (or Gospel). The earliest claims of the eyewitnesses are captured in Paul’s letter to the Corinthians and his letter to the Galatians. Three years after Jesus appeared to Paul on the road to Damascus, Paul “went up to Jerusalem to become acquainted with Cephas, and stayed with him fifteen days.” He also visited with James at this time (Galatians 1:15-19). Peter and James were already talking about Jesus, even though there doesn’t yet appear to be a written eyewitness Gospel account. They communicated their eyewitness observations to Paul just a few years after the Resurrection, telling him “that Christ died for our sins according to the Scriptures, and that He was buried, and that He was raised on the third day according to the Scriptures, and that He appeared to Cephas, then to the twelve” (1 Corinthians 15:3-7). These early witnesses told others about their observations even before writing them down.

You Can Trust the Account If the Witness’ Observations Can Be Corroborated
If a new eyewitness emerges in a case and tells me something significant, I typically try to corroborate the statement evidentially. I recognize the natural limits of such corroboration, however. All corroborative evidence is limited in its ability to verify every detail. But if I can find a piece of physical evidence (a fingerprint, a DNA sample, or a favorable material comparison) tending to verify the statement of the witness (even in a limited way), this corroborative evidence will help me have confidence in what the witness has communicated.

The claims of the Gospel authors can also be corroborated in a number of ways. I’ve written about this extensively in Cold-Case Christianity. Luke’s Book of acts contains many significant details related to geography, the early first century leaders and governments of the region, and the culture in which they lived. These facts have been verified with archeology. In addition, Luke uses language (such as proper names and locations) specific to the region in the first century. Luke wrote the Book of Acts after his Gospel. He had access to the eyewitnesses and cited other Gospels in his account. The Gospels can be similarly corroborated on the basis of internal and external evidences.