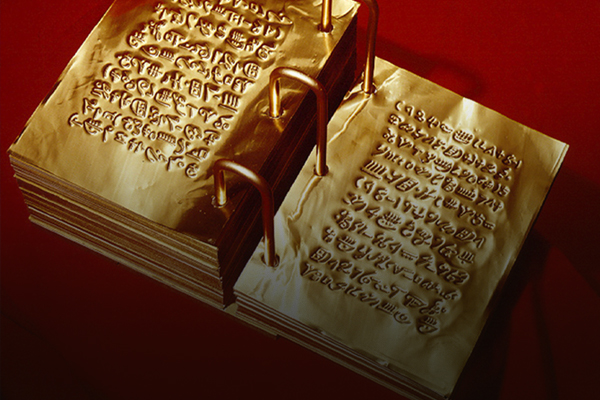 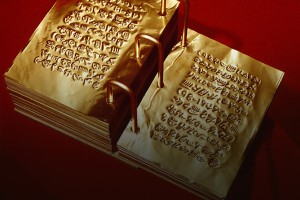 When I first became interested in examining the claims of Christianity, my sister (a member of the LDS Church) encouraged me to investigate the Book of Mormon as well. One aspect of this investigation involved examining the life and testimony of the eyewitnesses. Christianity hinges on the truthfulness of the Resurrection. As Paul said in 1 Corinthians, if the Resurrection didn’t occur as described by the original eyewitnesses, we have been deceived; if the Resurrection did not occur, there is no hope for life after the grave and we, as Christians, are to be pitied. In a similar way, the truthfulness of the Book of Mormon hinges on the validity of the Golden Plates from which it was translated. If the Golden Plates were not real, Mormonism is a lie and Mormons are to be pitied. One way to test the validity of either religious system is simply to examine the testimony and lives of the eyewitnesses. The Christian apostles testified to the Resurrection without wavering; they died a martyr’s death for what they claimed about the Resurrection of Jesus. The original eyewitnesses of the Golden Plates, however, did not have such a noble history. Although these Mormon “eyewitnesses” are still cited in the opening pages of the Book of Mormon as though they were reliable authenticators of the text, all three of these original “eyewitnesses” eventually recanted their story about the Golden Plates:

Oliver Cowdery
Cowdery exposed Joseph Smith’s affair with Fanny Alger and, as a result, was excommunicated from the Mormon Church. Smith described Cowdery as a thief, liar, perjurer, counterfeiter, adulterer and leader of “scoundrels of the deepest degree”. Cowdery eventually became a Methodist and denied the Book of Mormon, publicly stating that he had “sorrow and shame” over his connection with Mormonism.

Martin Harris
Harris was a member of five different religious groups prior to becoming a Mormon and eight different religious groups after leaving Mormonism. Like Cowdery, Harris was also excommunicated from the Mormon Church. He recanted his “eyewitness” testimony related to the Golden Plates and reported that he did not see them as Joseph Smith maintained. Harris instead said that he saw the plates spiritually in a “state of entrancement” after praying for three days.

David Whitmer
Whitmer, like Cowdery and Harris, was eventually excommunicated from the Mormon Church. He declared himself to be a prophet of the New Church of Christ, resulting in condemnation from Joseph Smith who called him a “dumb beast to ride” and an “ass to bray out cursings instead of blessings”. Whitmer later admitted that he saw the Golden Plates “by the eye of faith” rather than with his physical eyes. He waffled repeatedly on the descriptions he offered related to this sighting.

Joseph Smith eventually decided to add additional “eyewitnesses” to his list of authenticators. He added eight more men to his list, limiting his choices to close friends or family members. These men also had difficulty staying true to Mormonism; two apostatized and left the faith and one was excommunicated. Of the five remaining “witnesses” three were blood relatives of Joseph Smith (I’ve written a chapter in Cold-Case Christianity describing the advantage of familial relationships when trying to establish a successful conspiracy). 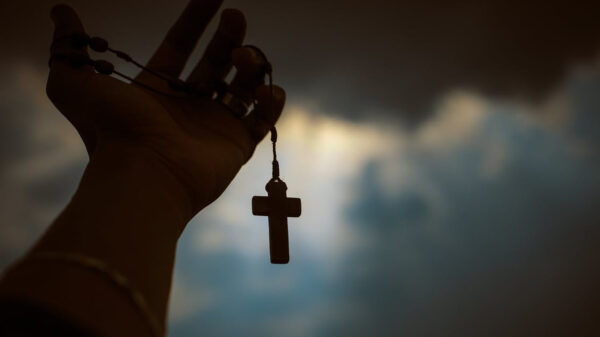 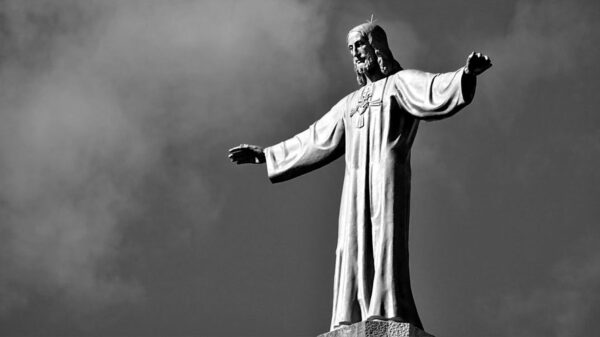 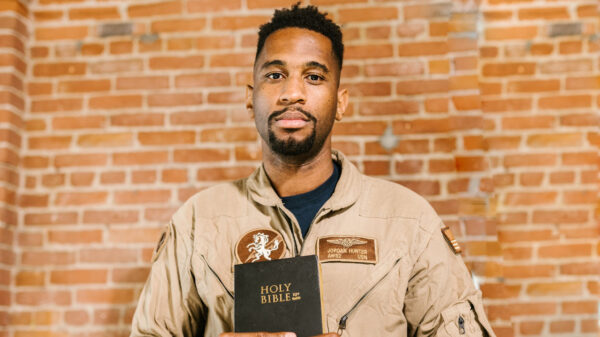 Is the Resurrection Reasonable? (Podcast/Video)

Why should we believe in the physical resurrection of Jesus? Aren’t other, naturalistic explanations for the empty tomb more reasonable? Why is the truth... 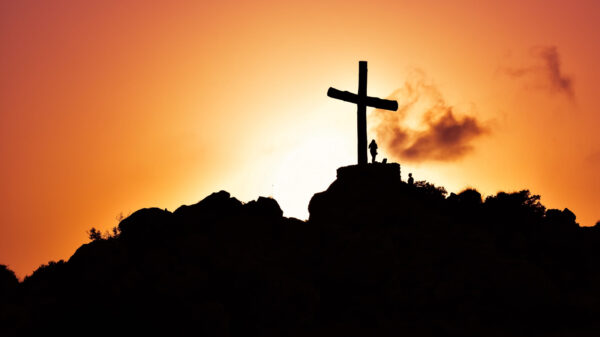 Why the Resurrection Matters to Christians

The truth of Jesus’ resurrection from death after crucifixion is strongly supported by a variety of evidence. [1] However, the importance of the resurrection...