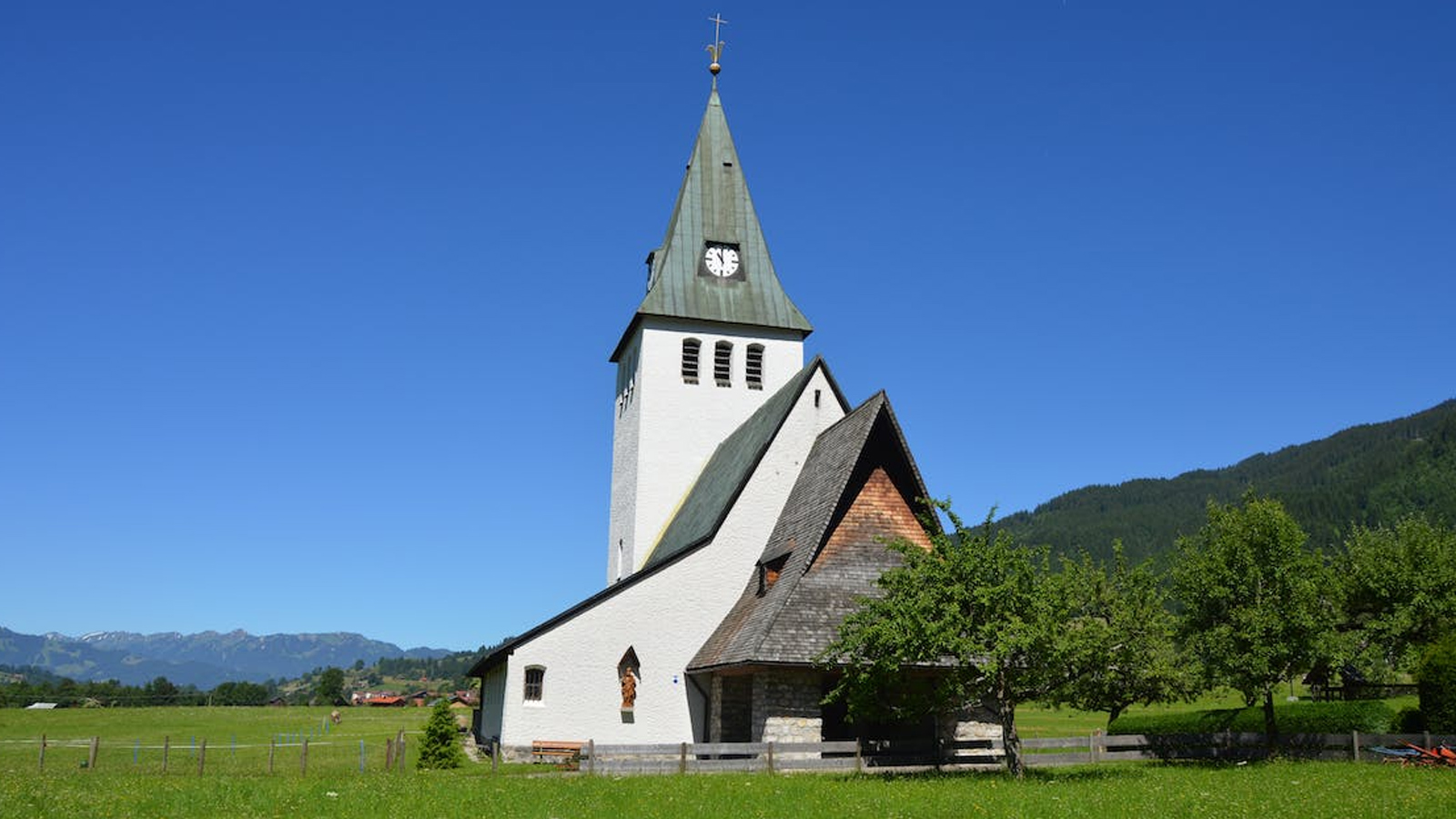 The first community of saints reflected the power and design of God in their lives as a family of believers. The earliest believers followed the Biblical example they found in the Book of Acts as it described the nature and essence of the first community of saints. The observations of those who witnessed the early Church should inspire and guide us. If we were to emulate the earliest energized believers, our churches would transform the culture and inspire a new generation. How can we, as Christians today, become more like the Church that changed the world and transformed the Roman Empire? We must learn the truth, strive for unity, live in awe, serve in love, share with courage and overflow with joy. These six important characteristics were held by the earliest congregations:

Six simple attributes were observed in the earliest believers. These principles serve as a template and guide for those of us who want to restore the passion and impact of the early Church. If we employ them today, we’ll create healthy, vibrant, transformative churches. As Christ following theists, we should recognize and appreciate the power and righteousness of God:

Principle #3: Live in Awe
The Church should be in awe of God’s handiwork and continuing involvement in our world:

“…and they were continually devoting themselves to the apostles’ teaching and to fellowship, to the breaking of bread and to prayer. And everyone kept feeling a sense of awe; and many wonders and signs were taking place through the apostles…”

We don’t have to look far to be amazed at the power and wisdom of God. Sometimes the only reason we aren’t surrendered in awe of our Creator is because we aren’t looking carefully enough at the world He created (or how He has worked in our own lives). When we examine the natural world around us, carefully using the same scientific approach the secular world cherishes, it won’t take long to marvel at the complexity and specificity of God’s creation. The very fact we are here (in all our complexity and interdependency) is truly miraculous. But sometimes our failure to be in awe of our Creator isn’t a matter of ignorance on our part; it’s a matter of willful and prideful denial. Sometimes we simply don’t want to admit there might be something bigger than us. Sometimes we suppress the truth of God’s power and work in our lives because we simply don’t want Him to exist:

Romans 1:18-21
For the wrath of God is revealed from heaven against all ungodliness and unrighteousness of men, who suppress the truth in unrighteousness, because that which is known about God is evident within them; for God made it evident to them. For since the creation of the world His invisible attributes, His eternal power and divine nature, have been clearly seen, being understood through what has been made, so that they are without excuse.

In addition to this, we often take for granted the supernatural way God has already guided (and provided for) us. It’s easy to forget the events confirming God’s power. It’s easy to develop a faith requiring a repeated emotional experience to be confident God is real. All the while, God has given us evidence of his power we often take for granted. The earliest believers were fortunate enough to have the apostles in their midst, showing them wonders and signs to remind them of God’s incredible power. The Greek word used for wonders (terata) is used to describe things inexplicable through naturalistic mechanisms. The Greek word used for signs (seemeia) describes the meaning we should infer from these wonders. When we encounter something naturally inexplicable, we may be looking at a piece of evidence for God’s existence. The miraculous wonders we see all around us are a sign God exists and is working powerfully in our world.

The Church ought to be looking closely at our environment (and its biological diversity) every time we meet. We ought to be looking for evidence of the supernatural. This careful examination will help us to live in awe of God’s creative and providential power. We should also study God’s work in our own lives as we serve together, recording our adventures of service and revisiting the many ways God has worked through us. As we share the stories of how God continues to use fallen and fragile humans such as ourselves to advance the cause of His Kingdom, we’ll live in awe of ability to transform lives. The Church must be careful to remember who God is and what He has done. If we do this, we’ll share the awe and respect felt by the earliest of believers.