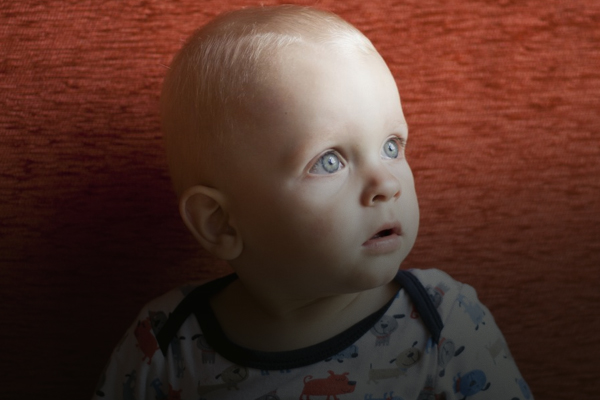 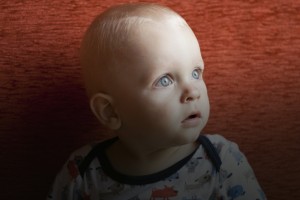 I occasionally encounter someone who rejects the existence of objective, transcendent moral truths. For many people, all moral truth is merely perspectival; a matter of flexible, cultural convention. Yet there appear to be a number of moral absolutes that transcend culture and history. These objective truths beckon us to seek justification when we attempt to circumvent their prescriptions. “Did you steal the hammer from that man?” “Yes, dad, but he was going to hit me with it!” We intuitively know that it’s never acceptable to steal “for the fun of it”. This action requires proper justification before any of us would find it tolerable or morally appropriate. Still, some folks are unconvinced that such a transcendent Law exists at all.

When people seek to reject the transcendent nature of these claims, I take the following approach. First, I ask them for an historical example. While there are many cultures that have justified their actions with rationalizations we might reject as insufficient, you’ll be hard-pressed to find a culture that used “for the fun of it” as a justification. Secondly, it’s sometimes important to “super-size” an issue to illustrate the point. That’s why I occasionally ask the question, “Is it ever OK to torture babies for fun?” If it isn’t, we’ve just identified a transcendent moral principle we can agree on. You’d be surprised, however, to discover how many people will still reject this “extreme” moral truth claim. The aforementioned graduate student told me, “Well, I would never so such a thing and I would never say it was OK, but I don’t think there’s necessarily an objective truth about it.” Really? I asked her, “So, are you saying there’s a scenario in which it might be appropriate to torture a baby for fun?” She still hesitated. “So, you’re saying that there could be a scenario in which it is morally acceptable to torture babies merely for the fun of it? Do you see how that sounds?”