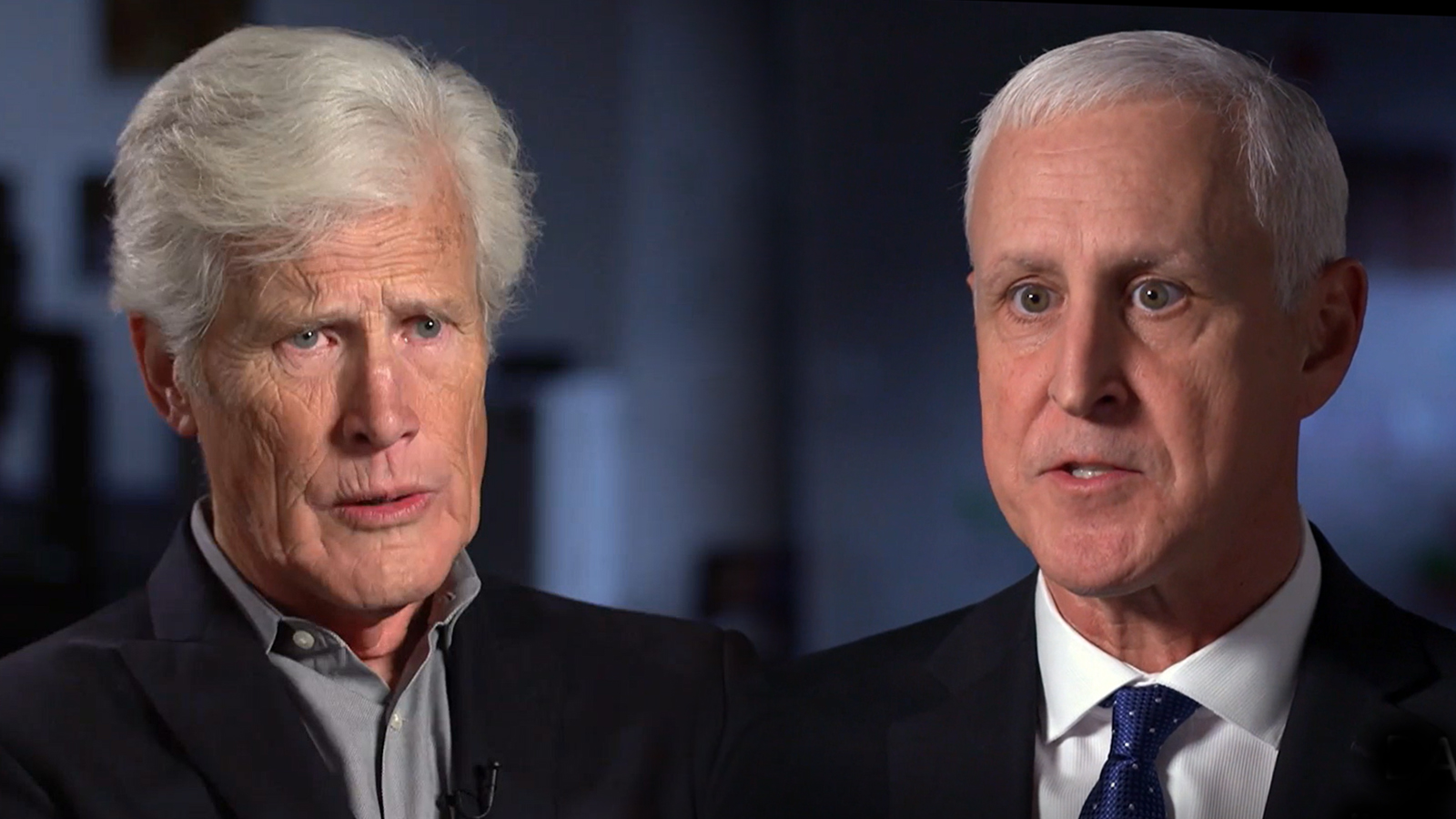 Dateline has been very good to me over the years. They’ve repeatedly featured my cold-case investigations until I became the most televised detective in the history of the show. Keith Morrison coined a nickname for me: the “Evidence Whisperer.” Our shows have been popular and many of my readers have asked about them. Here is a list of the cases we’ve described on Dateline, along with links:

Deadly Triangle
This episode describes the murder of Archie McFarland. I’ve talked about the crime scene of this case in more detail in my presentation, The Cold-Case Reliability of the New Testament: Separating Artifacts from Evidence in an effort to illustrate the techniques detectives use to isolate key pieces of evidence at a scene. These same techniques can be used to remove variants in the Biblical text. For more information about this process, refer to Cold-Case Christianity, Chapter 6: Separating Artifacts from Evidence.

Secrets in the Mist
This episode describes the murder of Carol Lubahn. I talk about this case in more detail in my presentation, The Cold Case Reliability of the Gospels as I offer a template for testing the reliability of witness statements. Carol’s killer (her husband, Michael) changed his story several times over the years and exposed himself as a liar. I write about this important element of reliability in Cold-Case Christianity, Chapter 13: Were They Accurate?

The Wire
This two-hour show features the murder of Lynne Knight. I describe the key piece of evidence in this case in God’s Crime Scene as I offer eight attributes of design we typically recognize in designed objects (Lynne’s killer left his hand-crafted murder weapon at the scene of the crime). These same attributes of design can be seen in biological organisms. For more information about this design template, see God’s Crime Scene, Chapter 4: Signs of Design.

The Threat
This Dateline episode features a case from 1988. It describes the murder of Barbara “Joan” Bradford who was shot to death in her home. I wrote about this case in Cold-Case Christianity, and it’s an excellent example of two of the three motivations that lie behind any murder – financial greed and the pursuit of power. These motives also lie behind many other crimes and mis-behaviors. I describe them in more detail in Chapter 14: Were They Biased?

The Murder of Teri Hollis
This Dateline web special features a case my father originally investigated involving a young girl who was murdered in our city in 1972. I’ve written about the case over the years (in God’s Crime Scene with the names and several details changed). I grew up with Teri’s story as an often told cautionary tale. The case disturbed by father for years as it remained unsolved. This was the only case I’ve worked that was solved with DNA information.

Doing these shows over the years, I’ve come to know producer Robert Dean and correspondent Keith Morrison (the face of Dateline) well enough to call them friends. Even though they may not have agreed with me when it came to my theistic conclusions, they knew me well enough (and seem to trust me enough as an investigator), to endorse my work. Robert provided an endorsement of Cold-Case Christianity:

“Detective Jim Wallace is as creative telling a story as he is solving a crime. This is his ultimate case, where he investigates his own personal transformation by applying many lessons he learned on the job.” – Robert Dean, Producer, NBC Dateline

And Keith provided the following endorsement of God’s Crime Scene:

“Around Dateline, we had a phrase to describe J Warner Wallace: ‘The Evidence Whisperer.’ He would come up with some unlikely bit of long neglected flotsam, realize it was key evidence, and work it until he’d wrung out every possible lead. Jim helped bring cases to court, and our stories to life. And when I discovered he enjoys debating religious questions with an inquisitive guy like me? Well that was true joy. Mind you, we agree about almost nothing. But in this book he makes his case as always with verve and charm …just like my friend Jim.” – Keith Morrison, News Correspondent, Dateline (NBC)

Hope you enjoy this collection of cases. As with most Dateline shows, they eventually find their way to other cable networks and last for many years. If you can’t find them on your cable network schedule, you can always come back here to watch them again.