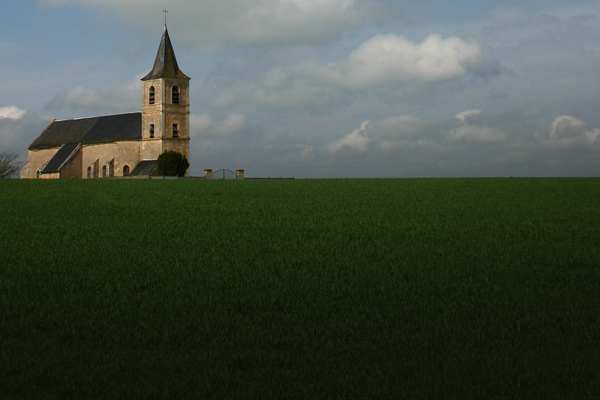 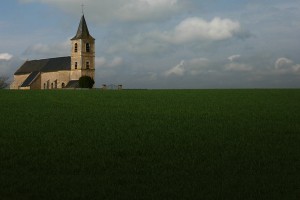 The first community of saints reflected the power and design of God in their lives as a family of believers. The early history of the Church simply reflected the Biblical record from the Book of Acts describing the nature and essence of the first community of saints. The observations of those who witnessed the early Church should inspire and guide us. If we were to emulate the earliest energized believers, our churches would transform the culture and inspire a new generation. How can we, as Christians today, become more like the Church that changed the world and transformed the Roman Empire? We must learn the truth, strive for unity, live in awe, serve in love, share with courage and overflow with joy. These six important characteristics were held by the earliest congregations:

Six simple attributes were observed in the earliest believers. These principles serve as a template and guide for those of us who want to restore the passion and impact of the early Church. If we employ them today, we’ll create healthy, vibrant, transformative churches. It begins with a commitment to truth:

Principle #1: Learn the Truth
The Church must be passionately committed to the pursuit of truth:

“…and they were continually devoting themselves to the apostles’ teaching…”

Acts 1:3
To these He also presented Himself alive, after His suffering, by many convincing proofs, appearing to them over a period of forty days, and speaking of the things concerning the kingdom of God.

The earliest believers learned from this example. Peter’s first sermon at Pentecost (Acts chapter two) was an effort to get his listeners to examine the evidence of fulfilled prophecy. He described Jesus as “a man attested to you by God with miracles and wonders and signs which God performed through Him in your midst”. The Greek word for attested is “apodeiknumi” and it means to demonstrate, prove or show. In essence, Peter was saying, “Hey, God gave you proof that Jesus was God through the miracles that Jesus worked, including His resurrection.” Peter wasn’t just making a statement to the crowd; he was developing a persuasive argument for the deity of Jesus. And as the first disciples spent time together, they came to understand the difference between teaching and training. Teaching that does not equip us to be the Church in a lost world, is of little value to those in our world who are hurting and seeking answers. When believers come together to learn about God, we are focused on more than just the truth we are learning. We know we are preparing for something we are about to do and something we desperately want to be:

Ephesians 4:11-13
It was he who gave some to be apostles, some to be prophets, some to be evangelists, and some to be pastors and teachers, to prepare God’s people for works of service, so that the body of Christ may be built up until we all reach unity in the faith and in the knowledge of the Son of God and become mature, attaining to the whole measure of the fullness of Christ.

The Church ought to come together to train. It should come together to prepare. We must realize we are here to love and serve those around us so we can reason with those who are seeking answers to life’s deepest and most important questions. The Church must be persuaded objective, transcendent truth exists and is transformational. We must remember salvation by grace alone is the distinctive truth claim of the Christian Worldview. We’ve seen God work in our own lives and we’ve seen God work in the lives of others. We should spend our time together trying our best to understand the truth and the culture denying it.