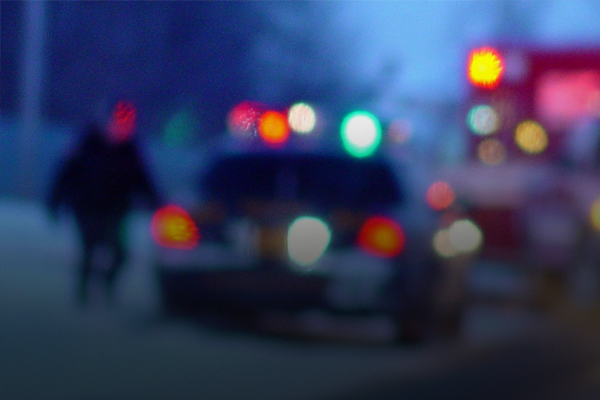 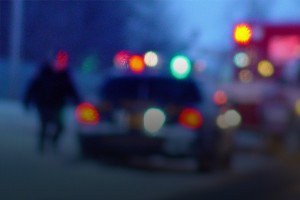 Police officers understand the difference between being reactive and proactive. Fire personnel (our counterparts in the public safety realm) respond reactively to calls for service. When a fire occurs, the fire trucks role to the location of the fire; when an injury occurs, paramedics respond to the location of the injury. Fire and paramedic personnel react and respond when needed. In between these calls for service, members of the fire department simply stay alert and ready; they are largely a reactive organization. Police officers also react to calls for service. When a robbery, burglary or assault takes place, we are called to respond to the scene of the crime. But Police personnel are expected to do much more than simply react to crimes that occur in our city. We are expected to patrol the city in an effort to stop crimes before they occur. When we’re not responding to a crime in progress, we’re proactively patrolling the city in an effort to keep it safe from those who intend to commit crimes. We’re called to be more than reactive; we’re called to be proactive.

As a Christian Case Maker, I’ve come to see the similarities in what I do as a reactive and proactive defender of the Christian worldview. There are times when I’m called to answer a question, respond to an objection, or calm a concern. I get many emails each month from Christians who listen to the podcast or read the blog and have been challenged by an atheist friend or family member. When challenges arise, Christian Case Makers are called to respond, to react and provide the truth in a way that is similar to first-responders who respond to the scene of a crime, fire or injury. First-responders are focused in their reactive efforts; they are responding to an emergency, after all. They keep the challenge clearly in view and respond quickly and effectively to accomplish the task. Reactive efforts need to be succinct, powerful, targeted and effective. In a similar way, reactive Christian Case Making needs to be pithy, rhetorically powerful, directed and genuine. Reactive responses to non-Christian objections and challenges must help struggling Christians think clearly about the truth as they confront the factual (or logical) errors of those challenging them. Like fire department personnel, reactive Christian Case Makers must learn how to get on-scene quickly, respond concisely to the challenges presented, and rapidly meet the needs of those who are injured.

Proactive Christian Case Makers must take a different approach, however. We can learn something from the work of police personnel. Patrol officers suppress crime by their mere proactive presence in the community. Cities with a more visible number of patrolling units have less crime; it’s as simple as that. Criminals tend to look for communities that are less protected. Proactive Christian Case Makers need to understand the value of their consistent daily work, even when they aren’t responding reactively to specific challenges. I write a daily blog and post a weekly podcast in an effort to be a continuing voice in the culture, advocating for the truth of the Christian worldview even when I’m not responding reactively to a particular challenge from the immediate culture. Yes, I am happy to assist specific groups (on university campuses, for example) who have been challenged by the culture or sources in their environment. I understand the importance of being a good first-responder. But I also understand the importance of being a good proactive Christian Case Maker; I know that we need to make some noise on a daily basis so that the culture recognizes we are still here, patrolling the collective ethos and making a stand for Christian truth and values. There were many times, as a patrol officer, that I didn’t feel like the time I spent proactively roaming the streets was of much value. Proactive efforts require patience and persistence; you don’t always see the benefit of your labor. If you’re a Christian Case Maker, you may feel that way as you interact with the people in your world proactively. But trust me; you’re having an impact, especially if you are taking the time to equip young people with the truth. Take the time to continue your study and preparation before you react, and be faithful and patient in your efforts to defend Christianity proactively. Click To Tweet

Reactive and proactive first-responders have one thing in common: we train obsessively. You can’t work as a member of the fire department or police department if you’re not willing to train nearly every day as though your life depended on it. So, take the time to continue your study and preparation before you react, and be faithful and patient in your efforts to defend Christianity proactively. You never know when you’re going to be called for service, and you are probably underestimating the impact of your daily efforts.