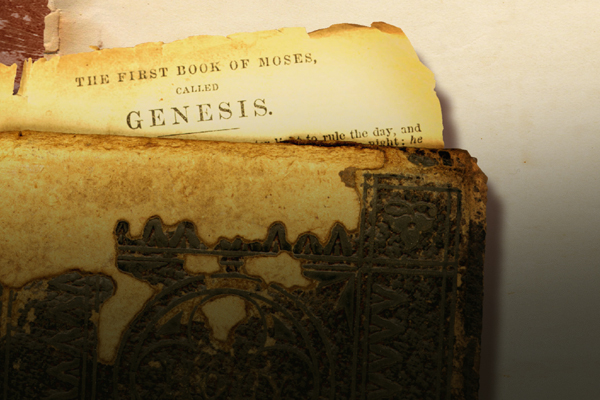 We’ve been investigating the case for the reliability of the Old Testament by examining the process of transmission, the verification of archaeology and the appearance of fulfilled prophecy in the text. The ancient scribes employed a trustworthy system of checks and balances as they copied the original texts, and the accuracy of transmission process was successfully tested with the discovery of the Isaiah text in the Dead Sea Scroll collection. The ancient Jewish believers and Church Fathers also embraced the Old Testament as the Word of God. In addition, archeological discoveries have since confirmed many of the Old Testament accounts, and these archaeological evidences are rich compared to other written claims about the ancient past. Finally, the Old Testament Scriptures contain fulfilled prophecies  (including amazing prophecies about the coming Messiah), establishing the Divine nature of the texts. Based on this evidence, the following summary can be created related to the case for the reliability of the Old Testament:

(1) The Old Testament Has Been Faithfully Transmitted

(2) The Old Testament Has Been Verified with Archeology

(a) Findings from Neighboring Cultures

i. The Ebla Tablet
ii. Archaeological digs in the city of Bogazkoy, Turkey
iii. Archeological Digs in Sargon’s Palace in Khorsabad
iv. The Belshazar Tablet
v. The Nebo-Sarsekim Tablet

(b) Extra-Biblical confirmation of Biblical events

(3) The Old Testament Has Been Confirmed by Prophecy

i. Babylon Will Rule Over Judah for 70 Years
ii. Babylon’s Gates Will Open for Cyrus
iii. Babylon’s Kingdom Will Be Permanently Overthrown
iv. Babylon Will Be Reduced to Swampland
v. The Jews Will Survive Babylonian Rule and Return
vi. The Ninevites Will Be Drunk in Their Final Hours
vii. Nineveh Will Be Destroyed By Fire
viii. Tyre Will Be Attacked By Many Nations
ix. Tyre’s Stones, Timber and Soil Will Be Cast Into Sea
x. The Jews Will Avenge the Edomites

(b) The Old Testament Accurately Predicts The Coming Messiah

i. Daniel 9:25
ii. Nehemiah 2:5,6 The ancient scribes employed a trustworthy system of checks and balances as they copied the original texts, and the accuracy of transmission process was successfully tested. Click To Tweet