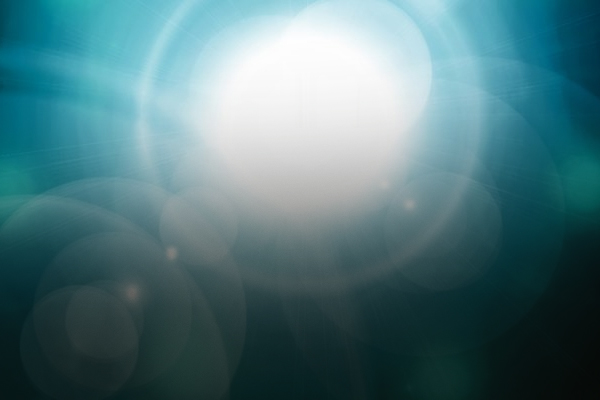 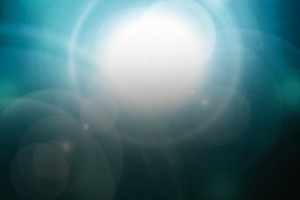 I’ve had the privilege and honor of speaking at churches all over the country; and many have asked me to talk about the evidence for God’s existence. As part of this investigation, I invariably discuss the value of Big Bang Cosmology; but I do so with great respect for each group I address. You see, many of us, as Christians, are wary of the Big Bang because we connect it to a larger naturalistic paradigm. Some of us associate Big Bang Cosmology with the secular effort to account for the origin of the universe without the need for a Creator. Our pastors and Sunday School teachers have warned us about the Big Bang, and as a result, many of us are dismissive of the concept before we even examine what it proposes. But the most important aspect of the Big Bang is actually a key evidence for God’s existence. Big Bang Cosmology proposes that everything in the universe came from nothing at a fixed point in the distant past. This point of origin (a cosmological singularity) is entirely consistent with the Christian view of God’s creation as described in Genesis 1; the proposal that “everything came from nothing” is yet another evidence for God’s existence.

Because I am sensitive to the reaction many Christians have when the Big Bang is presented as evidence for (rather than against) God’s existence, I typically begin by carefully delineating what I am not proposing or advocating. Although I accept the reasonable inference that “everything came from nothing”, I reject other naturalistic assertions that are sometimes associated with Big Bang Cosmology:

By Acknowledging the Big Bang, I Am Not Affirming Scientific Naturalism
While I recognize that science can assist us as we examine the physical world for evidence of God’s creative interaction (the same way an examination of a pot can tell us something about the potter), I reject the notion that all physical phenomena must be explained through purely natural laws, causes or forces. I can affirm that “everything came from nothing” without affirming Scientism or Philosophical Naturalism.

By Acknowledging the Big Bang, I Am Not Affirming Darwinian Evolution
In a similar way, my affirmation of Big Bang Cosmology does not require me to accept Evolution as an explanation of biological development. These are two entirely separate proposals, and although some Christians consider them to be united under the banner of secularism or naturalism, I don’t have to embrace any form of evolution in order to accept what the Big Bang proposes related to the origin of the universe.

By Affirming the Big Bang, I Am Not Affirming a Specific Age of the Universe
Finally, and perhaps most importantly for many Christians, Big Bang Cosmology does not necessitate a particular age of the universe. While there are several lines of evidence that point to the fact that “everything came from nothing” at some point in the distant past (i.e. the Second Law of Thermodynamics, the expansion of the universe, the Cosmic Radiation Echo,  and the philosophy of infinite regress), none of these evidences dictate precisely how distant that point in the past must be. I can embrace the inference that “everything came from nothing” without accepting a specific age of the universe; the dating of the universe is another matter altogether. Given important qualifications about what Big Bang Cosmology does (and doesn’t) necessitate, the most important inference (that “everything came from nothing”) is of incredible value. Click To Tweet

Given these important qualifications about what Big Bang Cosmology does (and doesn’t) necessitate, the most important remaining inference (that “everything came from nothing”) is of incredible value to those of us who make the case for God’s existence. Christians aren’t the only folks who understand the implications of Big Bang cosmology. The troublesome inference that “everything came from nothing” continues to haunt naturalists who are now motivated to find an alternative explanation in an effort to avoid the conundrum. Big Bang Cosmology remains, however, the most accepted explanation for the origin of the universe; it is still the “Standard Cosmological Model”. When we, as Christians, refer to the reasonable inference that “everything came from nothing”, we’re not “cherry picking” from the theory; we’re simply focusing on the “big thing” about the Big Bang.