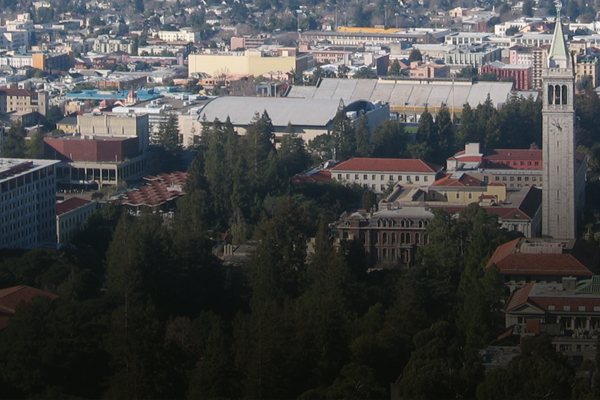 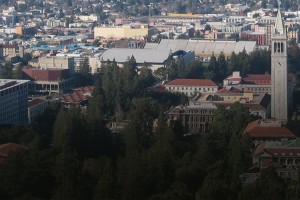 Brett Kunkle, Sean McDowell and I took students to Berkeley for several years, creating and facilitating trips to challenge young Christians and expose them to the arguments they may eventually face in their university experience. We typically invited local atheists to join us on these trips to make the case for what they believe. In the past we’ve listened to presentations from Richard Carrier, Mark Thomas, David Fitzgerald and Larry Hicok. After each presentation we had the opportunity to engage the speaker in a question and answer session. We also spent several days on the campus of UC Berkeley, talking with students and answering their questions about the Christian Worldview. We met with the campus atheist clubs and sometimes even engaged in public forum discussions. We learned a lot from these trips, so I would like to share a few observations on what I’ve learned from our interactions.

We asked unbelieving speakers to come to our group to spend some time talking about why they are atheists. They were thoughtful, passionate and happy to tell us the reasons for their disbelief. Some offered classic objections to Christianity. Others argued against God’s existence from the problem of evil. After several hours of careful listening over the years, I’ve begun to recognize a number of commonalities in the stories and explanations I’ve heard from a variety of unbelievers on our Berkeley trips. Here are a few of my observations (in no particular order):

It’s Not Always About the Evidence
Some atheists are not as unconvinced by the evidence as they are upset with believers. We saw a general disdain for Christians as we talked with our invited atheist speakers. They consistently pointed to alleged evils of Christianity (and Christians), even as they developed an evidential case against the existence of God. The evidence from history, science or philosophy isn’t always the underlying issue. Many skeptics are more troubled by a past experience or some perception about a Christian (or group of Christians).

Dad Has A Lot To Do With It
I want to be careful not to over-generalize here, but I often found a pattern in these interactions related to the relationship some of these speakers and guests had with their fathers. When asked to describe their relationship with their dads, hardcore atheists often had little good to say about them. One of these speakers said the best thing his dad ever did for him was to die. Many had fathers who were either absent, mean-spirited or overbearing, and (sadly) many of them had fathers who were involved in Christian ministries of one kind or another.

Sometimes It’s About Politics
I also find many of our speakers had an underlying belief we, as Christians, are a monolithic conservative Republican voting block. They resented our ability to sway elections, and many of them would self-identify as “progressive” in their political or social ideology. It sometimes seems as though their animosity toward conservative Republicans informed their approach toward us. We are often able to bridge this divide by sharing our common concern for the poor and for the environment. As Christians, we share a broad concern for the world around us transcending politics. Once they realized this, many of our atheist guests softened slightly in their approach toward us.

They Really Do Think We Are Stupid
Sadly, in the early days of our trips to Berkeley, it was clear our invited atheist guests didn’t think much of us as an audience. On the first mission trip, our guests assumed we would be simple-minded, culturally primitive, scientifically unsophisticated and philosophically illiterate. These atheists had spoken to other Christian groups in the past, and their experiences apparently left them with this impression (many of them told us this was the case). Hopefully our interaction with them over the years demonstrated the existence of Christians who have reasoned though their trust in the claims of Christianity. We obviously come to different conclusions about the evidence than our atheist counterparts, but our path toward what we believe travels down a similar rational, evidential road. Our young Christian groups were engaging, thoughtful and evidentially articulate. Hopefully, we were good ambassadors for Christ in a hostile environment. Many skeptics reject the claims of Christianity for reasons other than the strength (or weakness) of our evidences. Click To Tweet

If you’re a fan of this website and subscribe to this blog, you’re already part of the choir to whom I’m preaching. You get it. You’ve probably started engaging your non-believing friends with the calm, confident character of Christ. I hope my brief list of observations from Berkeley are helpful as you continue to engage unbelievers. Many skeptics reject the claims of Christianity for reasons other than the strength (or weakness) of our evidences. It’s important for us to think carefully about their individual circumstances, ask the right questions, and love them as Christ has already loved us. 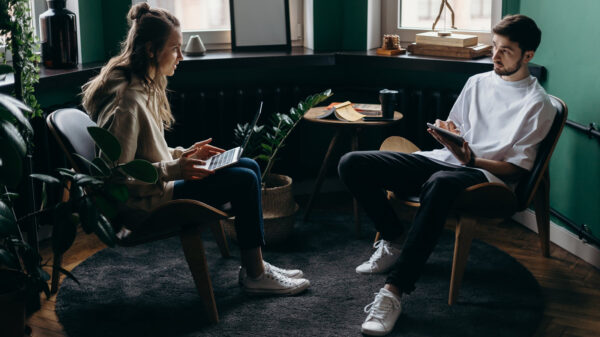