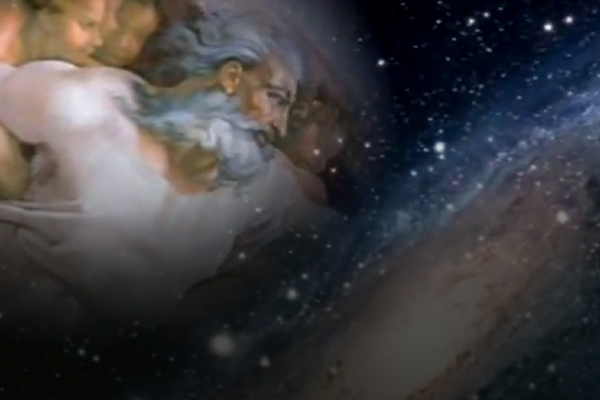 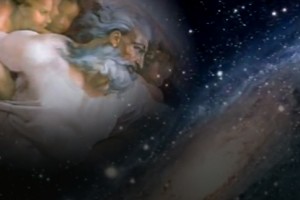 In a prior post, I described a simple illustration I used with my father to make the case for theism using a wallet and a dollar (you’ll probably need to read that article to make sense of today’s blog). The point of the object lesson was to establish the inadequacy of naturalism in describing the origin of matter and life in the universe. But this first step in the illustration simply made the case for theism. The first argument I offered with the wallet and the dollar could easily apply to any number of theistic worldviews, however, including pantheism, panentheism, polytheism, deism or monotheism. Even if we are convinced that the first appearance of life in the universe is best explained as the result of a ‘First Cause” Creator God from outside the natural realm, this still leaves us several options as to the nature of this God. Is this God personal? Isn’t it possible that the God who formed matter from non-matter and life from non-life may simply be some kind of impersonal force? After all, many world religions would suggest this is the case. I wanted to extend the illustration for my father to explain why I believed in a personal God.

I told him I believe this creator God is a personal God based on His ability to decide. I asked my dad to examine the wallet again. What happens, I asked, if I simply let go of the wallet? What forces are felt by the wallet? I let go of the wallet and it immediately dropped to the ground. Why did that happen? Why didn’t it just float for a minute and then drop to the ground when gravity decided to act on it? Why don’t we ever see that happen? You and I already know the answer: gravity does not decide when to act. Gravity is an impersonal force, and the effect of an impersonal force is felt the minute the force enters into the environment.

If we were floating around in a zero gravity environment (an imaginary room, for example) and we then inserted the force of gravity into this room, we would all immediately be pulled to the floor. The effect of the gravity is felt the minute gravity enters the room. That’s the way impersonal forces work. They can’t decide whether or not they will activate their effect. Their impact is felt immediately; the minute the force enters the room. Gravity doesn’t enter the room and say, “Not yet, not yet, not yet… OK, now!” Gravity cannot decide when its effect will be felt. It cannot decide when it will act. The ability to decide whether to act is a characteristic of personhood. The ability to move and act freely as a result of a conscious independent decision is a characteristic of free agency. It is a characteristic common to persons, not impersonal forces.

I told my dad I believe personal theism is true because the first, uncaused cause of the universe was able to decide as a personal agent. About eight minutes into the conversation, I was able to make a case for theism and personal theism, but this still left us with a number of theistic options. My father, a committed atheist my entire life, married his second wife over forty years ago. She became a Mormon and together they had six children all raised in the LDS Church. The argument I made so far with the wallet and the dollar could also be used to make a case for the god(s) of Mormonism. It was important, therefore, for me to take one more step with my illustration to explain why I believed the personal God who created everything in the universe was, in fact, the Christian God described in the New Testament. I’ll describe this last step in tomorrow’s post. In the meantime, here’s a video I created to take the second step in this process: