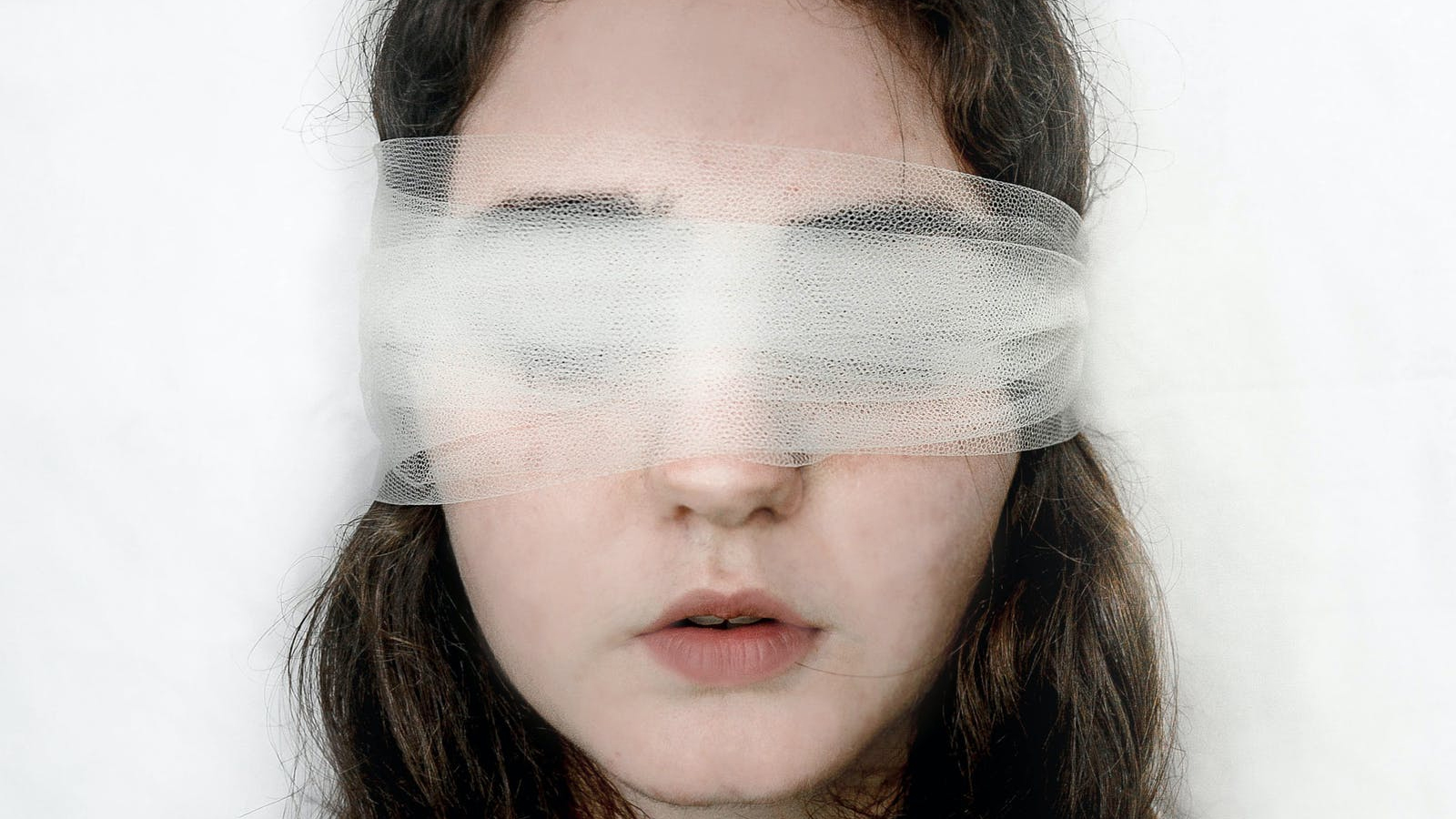 “Faith is believing in something that cannot be proven and for which there is no evidence.”

Media representations of religious people would make you think this is an almost universally held opinion. “Faith and religion just can’t be proven by evidence.” “They just have to be believed.” It seems like there is a certain disconnect between the way people think about matters of faith and the way they think about the rest of life. It is as though people believe faith (by its nature) is somehow less “real” or “demonstrable” than other facts of life.

It is important to think about what evidence actually is, as well as what it isn’t. Often in movies we will hear about the “smoking gun,” a single piece of evidence which is so strong that it can prove a suspect committed a crime. In reality, few pieces of evidence like this exist in criminal cases. All pieces of evidence are part of a bigger puzzle and many of the pieces are open to debate.

In some cases, we might be lucky to have an eyewitness who saw the crime occur. When the witness testifies in court, the defense attorney may question the strength of the eyewitness account. What did the witness see? Was the witness somewhere where they would have seen enough to identify the suspect? Is the witness a trustworthy person in the first place? In other cases, we might have DNA left at the crime scene. Even in these cases, the defense may have many legitimate questions. Was the person who recovered the DNA properly trained to collect the evidence? Was the DNA tested accurately? Was there any other way the suspect’s DNA could have been at the scene (maybe he was at the location long before the crime occurred)? Even the confession of a suspect may be open to debate. Was the suspect coerced into confessing to the crime? Was the suspect in his right mind to make such a confession?

Even without witnesses, even without DNA evidence, and even without a confession by the suspect, cases are solved and suspects are convicted every day in our country.  Imagine that. Crimes committed in secret, with no one around, for which there is no physical evidence, are solved and suspects are caught. In these cases, it might be worth asking whether the crimes even occurred in the first place. In fact, establishing that a crime occurred is one of the first things established in any court case.

In a current case I am investigating, I have been contacting the victims to coordinate their court appearances. In this case, the suspects broke into a series of homes while the residents were gone. The victims did not see the suspects commit the crime and will have to appear in court to explain why they believe they were victimized. Many will tell their stories of coming home to find broken doors and windows, ransacked homes, and finding their property missing. The defense will have the opportunity to question even these basic facts of the case. From the law enforcement side, the district attorney will need to make a compelling argument to the jury that a crime occurred. The victims did not see the crime occur but can deduce that they had been victimized by the effects the crime had on their lives (such as the broken windows or missing property). The victim’s observations about the condition of their homes is itself a piece of evidence.

In some ways, many crimes become abstract. Unless video evidence exists to show the crime occurring, the crime exists largely in the mind of the jury. The jury ultimately must wrestle with the evidence they have been presented and answer two key questions: 1) Did a crime occur? 2) Was the suspect presented in court the person who committed that crime? Only if both questions are “Yes” will the suspect be convicted.

The case for Christianity is no more or less abstract than the typical criminal case. Christianity makes several key claims about things which have occurred, and evidence exists related to those claims. It is up to us as individuals to question the claims and evidence of Christianity, to question each piece of evidence and come to a conclusion – one way or the other. 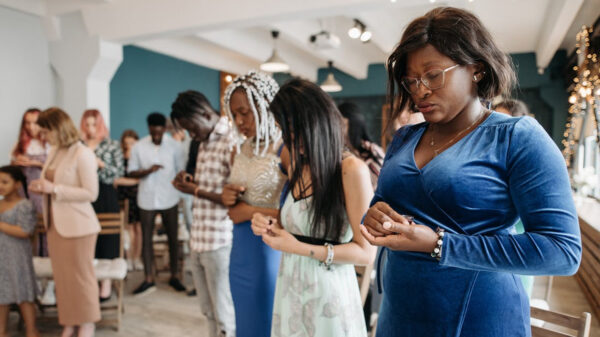 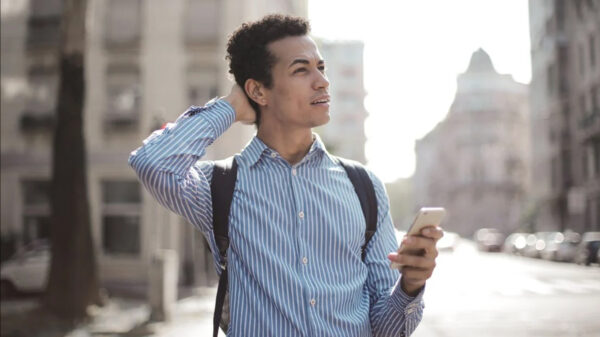