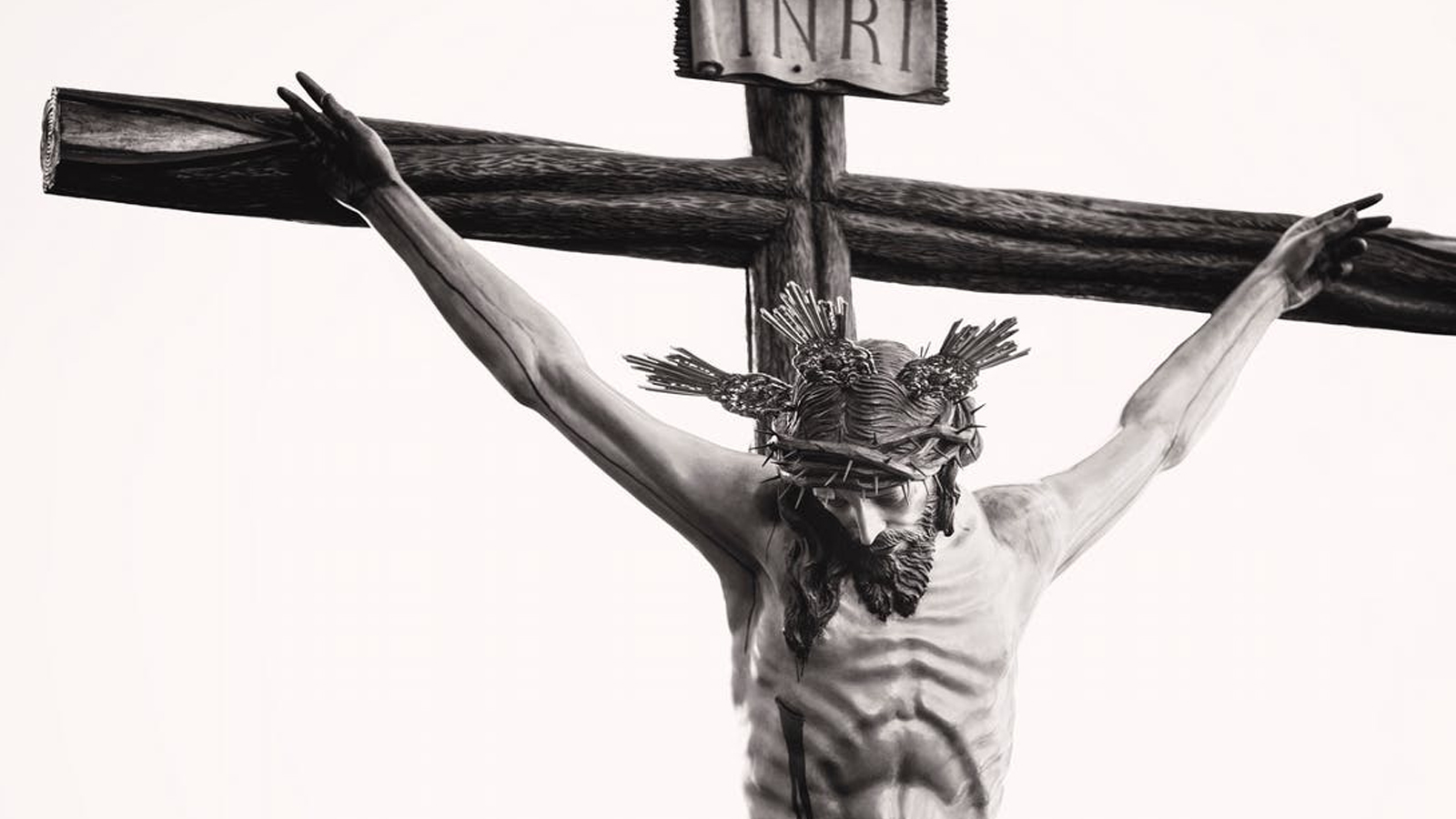 Christians may be aware of the worship song “How Deep the Father’s Love” by Stuart Townend. The lyrics read, in part, “How deep the Father’s love for us, how vast beyond all measure, that He should give His only Son… Behold the man upon a cross, my sin upon His shoulders…  it was my sin that held Him there.”[1] Many Christians, even hearing this song for the first time, will recognize Townend’s modern hymn as a recounting of Jesus’ death on the cross for the sins of mankind. While the lyrics may, at least at first glance, seem uncontroversial to many believers, some take issue with such a characterization of God, Jesus, and our role in Jesus’ death.

“A vengeful Father, punishing his Son for an offence he has not even committed… such a concept stands in total contradiction to the statement: ‘God is love.’”[2]

“Jesus will take your punishment for you. The pain he experienced on the cross is literally *your fault* now. Yes this is really taught. To kids.”[3]

Chalke and Steingard raise serious questions for the Christian: is God morally justified in killing Jesus for the sins of others? Should believers feel guilty for causing Jesus’ death?”

While these two questions are ultimately separate and distinct objections to traditional Christian teaching, there is a single factor which should be considered when answering each: Jesus’ own agency. Both Chalke and Steingard, perhaps without realizing it, have characterized Jesus as a helpless victim led to his demise by God because of the sins of mankind. If this were the case, I might join Chalke and Steingard in their concerns. However, Jesus was not a helpless victim killed at the hands of others. Rather, Jesus actively chose to die because He believed His death would save humanity.

The gospel accounts of Jesus’ life are filled with examples of Jesus choosing to sacrifice Himself, even influencing the exact manner in which He died. Early in His ministry, Jesus took steps to limit persecution by governing authorities, such as telling those He healed to not tell anyone who had healed them (see Mark 1:40-44; Matthew 8:1-4; Luke 5:12-15). This allowed Jesus’ ministry to continue until He had accomplished his goal and was ready to sacrifice Himself. Before His death, Jesus told His closest followers that He would go to Jerusalem to be handed over for execution (see Matthew 20:17-19) After His arrest, Jesus did not attempt to avoid His execution, saying little during His trial (see Mark 14 and Matthew 26). Jesus acted throughout His ministry in a strategic manner designed to allow Him to spread His message before His death.

One of the foundational memories of my life continues to be 9-11. I was in junior high school at the time and I still remember the images of first responders rushing into the towers to try to save as many people as possible, many to never return. I am certain many of the heroes who entered the World Trade Center likely felt afraid of the physical danger they were running in to. However, like all first responders, they believed that risk, even their own potential death, was worth the chance to save another’s life. While they can be considered victims of evil people (as Jesus could), to describe them in only those terms would be to grossly mischaracterize them. In the same way, to describe Jesus as though He is the abused child of a vengeful God is to ignore His own agency and willful sacrifice.

It can be hard to accept a gift sometimes, particularly one of the magnitude given by Jesus. But Christians need not feel guilt or shame for Jesus’ death. Click To Tweet

I do not know anyone who was in the World Trade Center on 9-11. I hope that no survivor would feel like they were responsible for the death of the first responders who tried to save them. To feel guilt in such a situation would be a natural response, as it is with many survivors. But for those of us removed from the situation, we can see how tragic it would be for someone to be saved and feel guilty for the death of the person who tried to save them. Jesus had the opportunity to avoid His looming death; He wrestled with the very issue in the Garden of Gethsemane just before His arrest (see Luke 22:39–53, and John 18:1–12). But it was His ultimate decision to sacrifice Himself for you and me.

It can be hard to accept a gift sometimes, particularly one of the magnitude given by Jesus. But Christians need not feel guilt or shame for Jesus’ death. It was not only our sins which put Jesus on the cross, but His love for us.