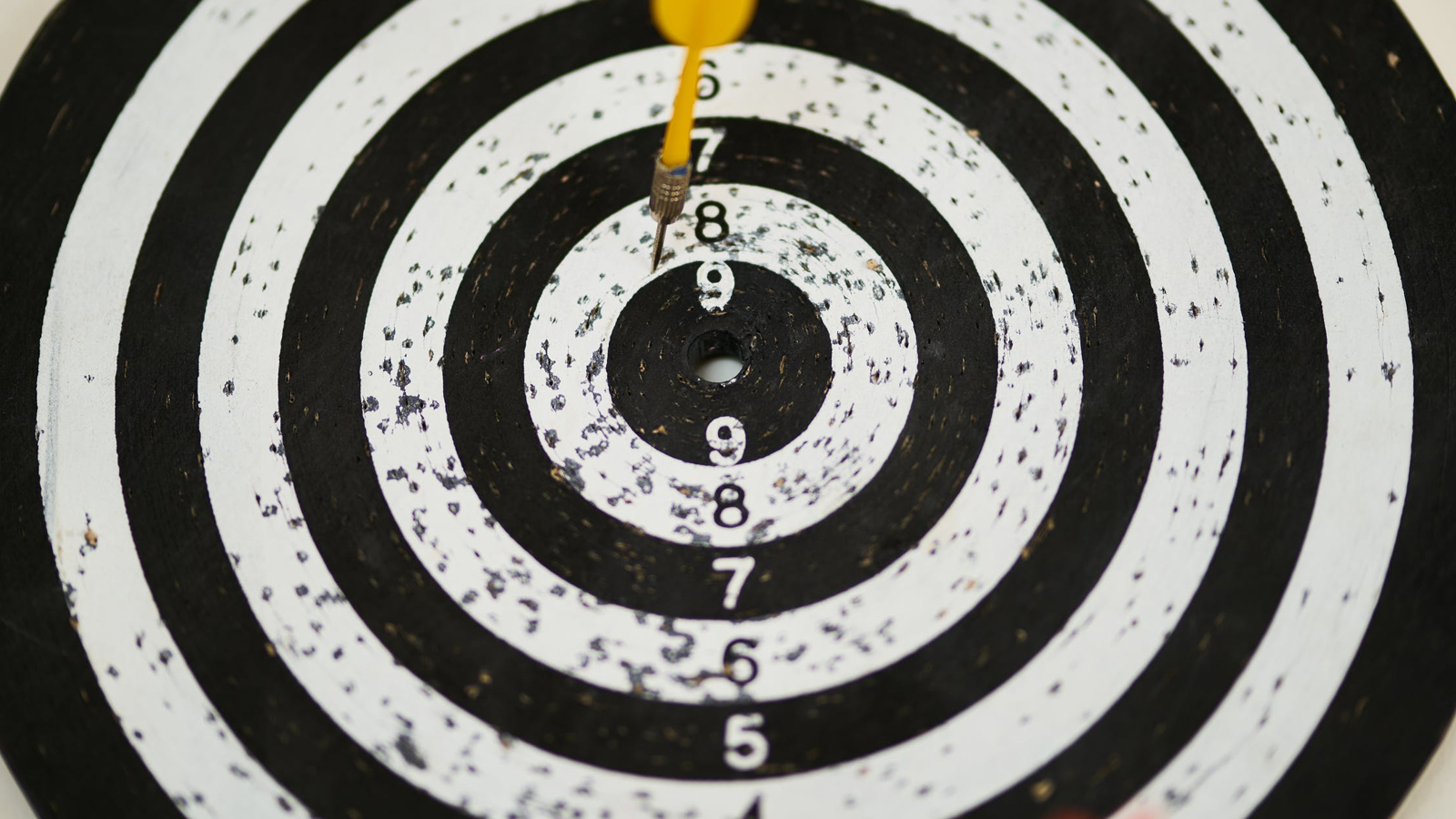 Our “Quick Shot” series offers brief answers to common objections to the Christian worldview. Each response is limited to one paragraph. These responses are designed to (1) answer the objection as concisely as possible, (2) challenge the objector to think more deeply about his or her claim, and (3) facilitate a “gospel” conversation. In this article, we’re offering “Quick Shot” responses to the objection, Quick Shot: “There is no evidence for God’s existence.”

Response #3:
“One of the most famous atheists of his generation, Antony Flew, once thought the same thing. He was an accomplished analytic and evidentialist philosopher who debated Christians and wrote several classic books defending atheism. But when he examined the evidence of DNA, he changed his mind. He found that the level of genetic information in DNA simply could not be explained without an intelligent author/Creator. He eventually became a theist on the basis of this evidence. If this form of evidence was good enough for him, do you think it might be worthy of your investigation?”