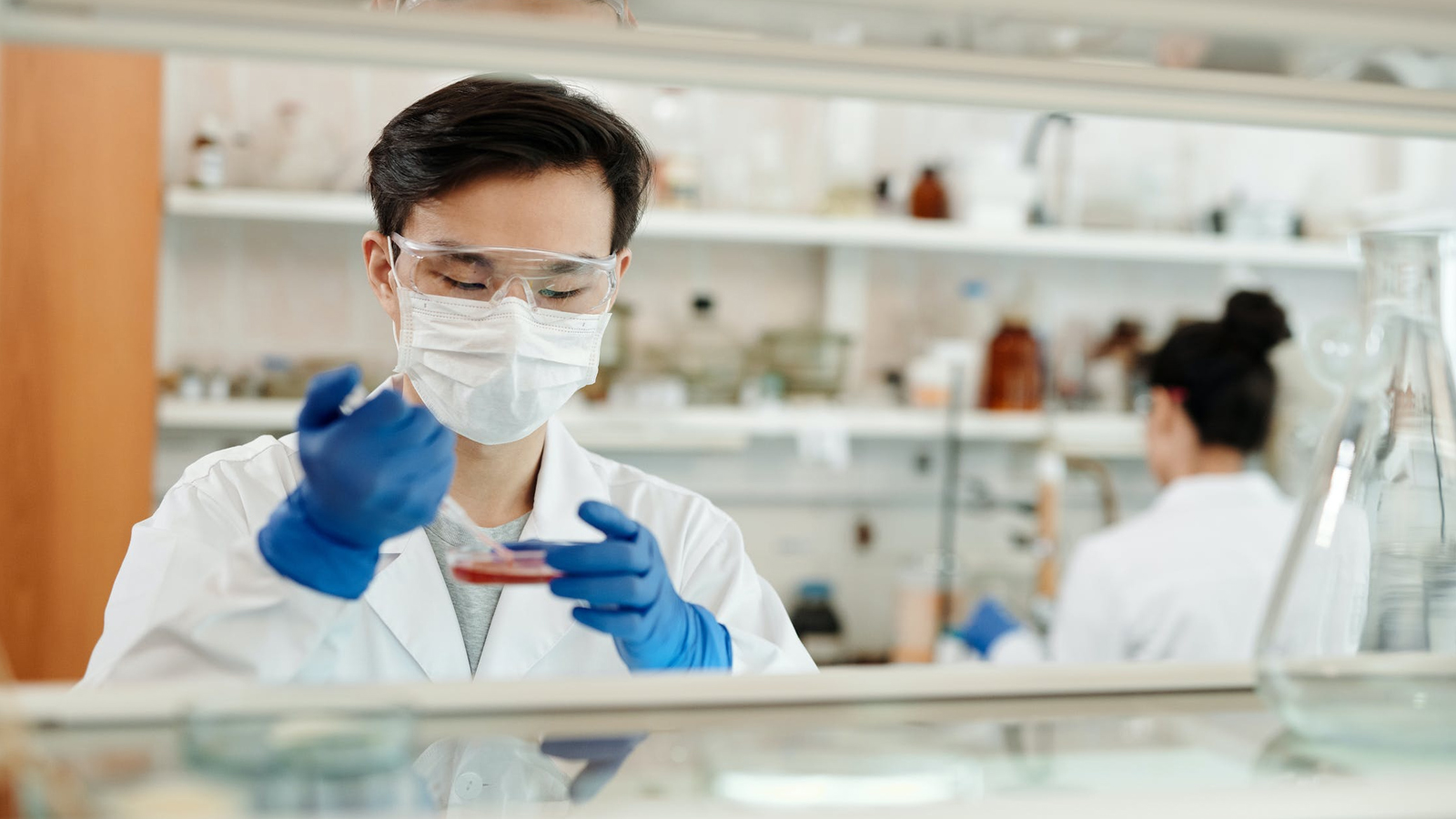 Our “Quick Shot” series offers brief answers to common objections to the Christian worldview. Each response is limited to one paragraph. These responses are designed to (1) answer the objection as concisely as possible, (2) challenge the objector to think more deeply about his or her claim, and (3) facilitate a “gospel” conversation. In this article, we’re offering “Quick Shot” responses to the objection, Quick Shot: “Christianity is anti-science.”