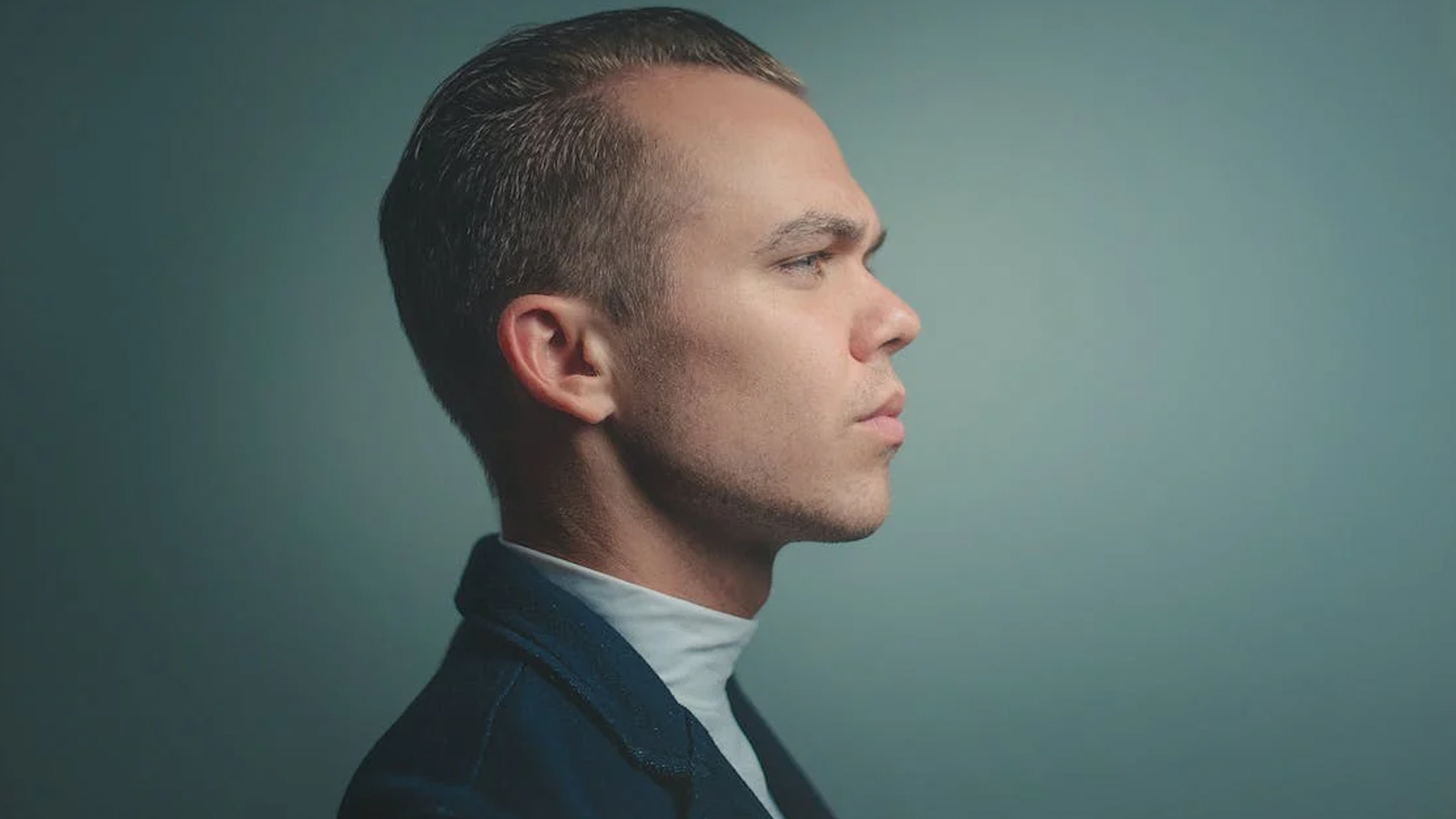 Several years ago at a memorial service held for the ambushed police officers in Dallas, Texas, the President said, “Faced with this violence, we wonder if the divides of race in America can ever be bridged. We wonder if an African-American community that feels unfairly targeted by police, and police departments that feel unfairly maligned for doing their jobs, can ever understand each other’s experience.” In the years that followed, the division only seems worse. Few would argue that we are increasingly divided as a nation, and many identify race as the basis of this division. But racism is simply the expeditious term we apply to a much more common and troubling experience: as humans, our problem isn’t simply racism, it’s what I call “otherism”.

I noticed it many years ago when my German in-laws expressed an interest in my profession as a police officer. One of them asked me what kind of pistol my agency issued. I told him we carried a Glock Model 21. He immediately winced and said, “Ugh, that’s an Austrian gun.” Mind you, this relative was born and raised in Southern Germany, less than one hundred miles from the Austrian border. When I visited the region, many years earlier, I couldn’t tell any difference between the southern Germans and the northern Austrians I met. From my perspective, these two groups looked the same, sounded the same, ate virtually the same food, and lived in the same region of Europe. For all intents and purposes, these two groups should find much around which they could identify and unify, but the line on the ground had become an excuse for division; a way for each group to identify (and separate from) the “other”.

Years later, while serving on our agency’s gang detail, I saw something similar occurring between “cliques” of gangsters in Los Angeles County. Young men of the same race, ethnicity, socio-economic status and region went out of their way to separate from one another, even though they had so much in common. They wore different colors to amplify their sense of “otherness”. They would even kill each other based on the colors they wore, even though without these clothing distinctions, they couldn’t tell each other apart. There is a growing body of scientific research demonstrating this “otherist” predisposition. Click To Tweet

Our innate “otherism” (our desire to separate from one another in any way possible) is so deeply rooted that even if every man on the planet was physically identical to every other man (and every woman identical to every other woman), we’d still find some way to separate from one another. Perhaps all the people who live at an even address would express a bias against those who live at an odd address. As crazy as that sounds, our “otherism” is that hardwired into our fallen human nature. In fact, there is a growing body of scientific research demonstrating this “otherist” predisposition. As humans, we are drawn to other members of our species who are similar in one way or another:

We prefer people who look like us (or like someone in our family)
A 2010 study found that we are attracted to (and gravitate toward) people who resemble us facially or who at least resemble our family members. This is true regardless of race or ethnicity.

We prefer people we see as similar to ourselves
Another study also demonstrated that we favor those who share our political views, religion, sports-team loyalty, music preferences, television-viewing habits, dress type preferences, birth order, body type, socio-economic status or gender.

We prefer people who express similar “emotional signals”
Similarly, a study found that we are attracted to people when we feel we can accurately interpret their facial expressions and emotions. When people express their emotions in a manner similar to our own emotional expression, we are more confidently in our interpretations and more likely to be attracted to them.

We prefer people who hold the same level of education
Studies also reveal that we seek out those who share our educational level. This tendency to seek out mates who are similarly educated is known as “educational assertive mating.”

We prefer people who have similar DNA
A 2014 study revealed that married couples are far more likely to have similar DNA than two randomly selected strangers. We even appear to seek mates who share our genetic wiring (this is known as “genetic assertive mating”).

The scientific studies continue to demonstrate our attraction toward those who are like us. When we select for those who are similar, we automatically select against those who are different. We favor the similar, disfavor those who are not, and “otherism” emerges in one form or another. As Christians, this predisposition toward “otherism” shouldn’t surprise us. In fact, we should expect humans to act (and react) in this way. According to our Christian worldview, humans were created in the image of God (Genesis 1:26-27) as “good” beings (Genesis 1:31), but were marred by the sin of Adam and Eve. We are capable of great beauty and virtue, but are also fallen, rebellious, prideful and self-serving (Matthew 27:3-5). As a result, we are often ruled by our jealousies, selfish desires, and personal preferences (Romans 7:1-25), and find ourselves separating, fighting and arguing with one another (James 4:1). As humans, we are drawn to other members of our species who are similar in one way or another. Click To Tweet

All of us favor “our own”. There are “otherists” in every profession, organization and social group. Wherever there are people, you’ll find this kind of behavior, although our “otherism” will probably be expressed differently depending on the group, situation or historical context. Racism is perhaps the simplest form of “otherism” because it is based on the most obvious feature each of us possesses: our physical appearance. But make no mistake about it, the real problem, the root problem, is far more troubling. “Otherism” can employ nearly any distinctive feature we possess as the impetus for bias and favoritism. Knock down one reason to divide from one another and another can be easily be pressed into service. We do it all the time.

The human condition we experience every day is described perfectly by the authors of Scripture. The Christian worldview describes us the way we are, and it’s not a complimentary description. The Scriptures do more than describe the problem, however. They also offer the only solution. If you’re part of the Christian family, you already know the remedy. If you’re not familiar with the teaching of Christianity, please watch out Bridging the Thin Blue Line video series. 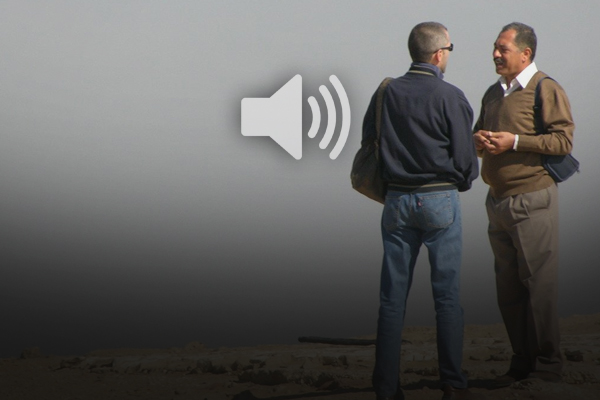 A Conversation About Racism (Podcast)

What is systematic racism? Are there more prominent causes than racism for inequalities between blacks and whites? Does grouping people by race or ethnicity...