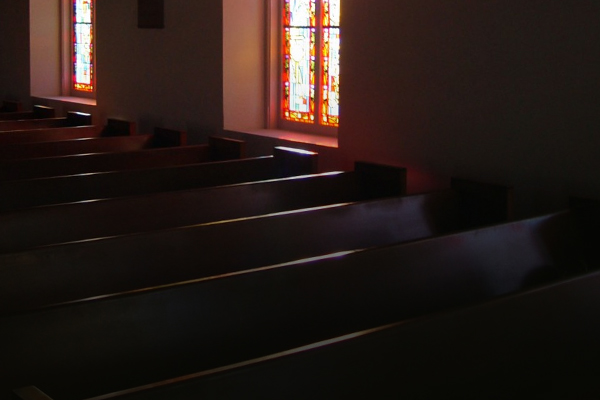 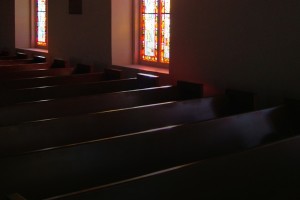 Have you noticed the slow but growing compromise within the Church? It’s harder and harder to get two Christians to agree on anything related to sexuality, the exclusivity of salvation through Christ alone or even the historicity of Adam. We are a divided family, even though we share the same canonical foundation and have over two thousand years of family wisdom to guide us. I predict it will get worse. I think the Church will embrace the truth claims of the culture at an ever increasing rate because we’ve failed to make young Christians our priority. Let me explain.

It’s pretty obvious that young people are leaving the church, especially during the college years. It’s also true, however, that some will eventually return to church as older adults. When you examine why young people leave and compare it to why they return you’ll start to understand the reason the church is struggling to maintain its classic, orthodox teachings.

When surveyed about the reasons they stepped away from Christianity, most young Christians say they no longer believe it is factually true. In their book, Soul Searching: The Religious and Spiritual Lives of American Teenagers, Christian Smith and Melinda Lundquist Denton asked an open-ended question of young people who said they were no longer Christians: “Why did you fall away from the faith in which you were raised?” Smith and Denton did not provide a series of multiple choice answers; they simply allowed the respondents to answer freely. The majority said they left faith behind because of intellectual skepticism or doubt:

“It didn’t make any sense anymore.”

“Some stuff is too far-fetched for me to believe.”

“I think scientifically and there is no real proof.”

“Too many questions that can’t be answered.”

Young people are walking away, in large part, because they don’t think Christianity is true. The vast majority will never return to the faith. According to a 2007 Lifeway Research Study, only 35% of church dropouts will eventually return to church (by the age of 30). My question is simply this: Why do these few returnees come back at all? Not much has been done by researchers to answer this question, but the same Lifeway study provided the following data:

34% simply felt a desire to return

20% got married and wanted to attend with their spouse

See the problem here? Most people leave Christianity because they no longer believe it is true; most come back because something about church “works” for them. It doesn’t have to be true, but it’s a great place to get married, find community, and raise your family. Like my dad (a lifelong atheist) has always believed: The Church is a useful delusion.

This is why I think it’s so important for us to make young Christians the focus of our efforts as Christian Case Makers (“apologists”). It’s not just about reversing the trend related to the departure of young Christians. It’s about securing a future Church that has been inoculated from compromise.