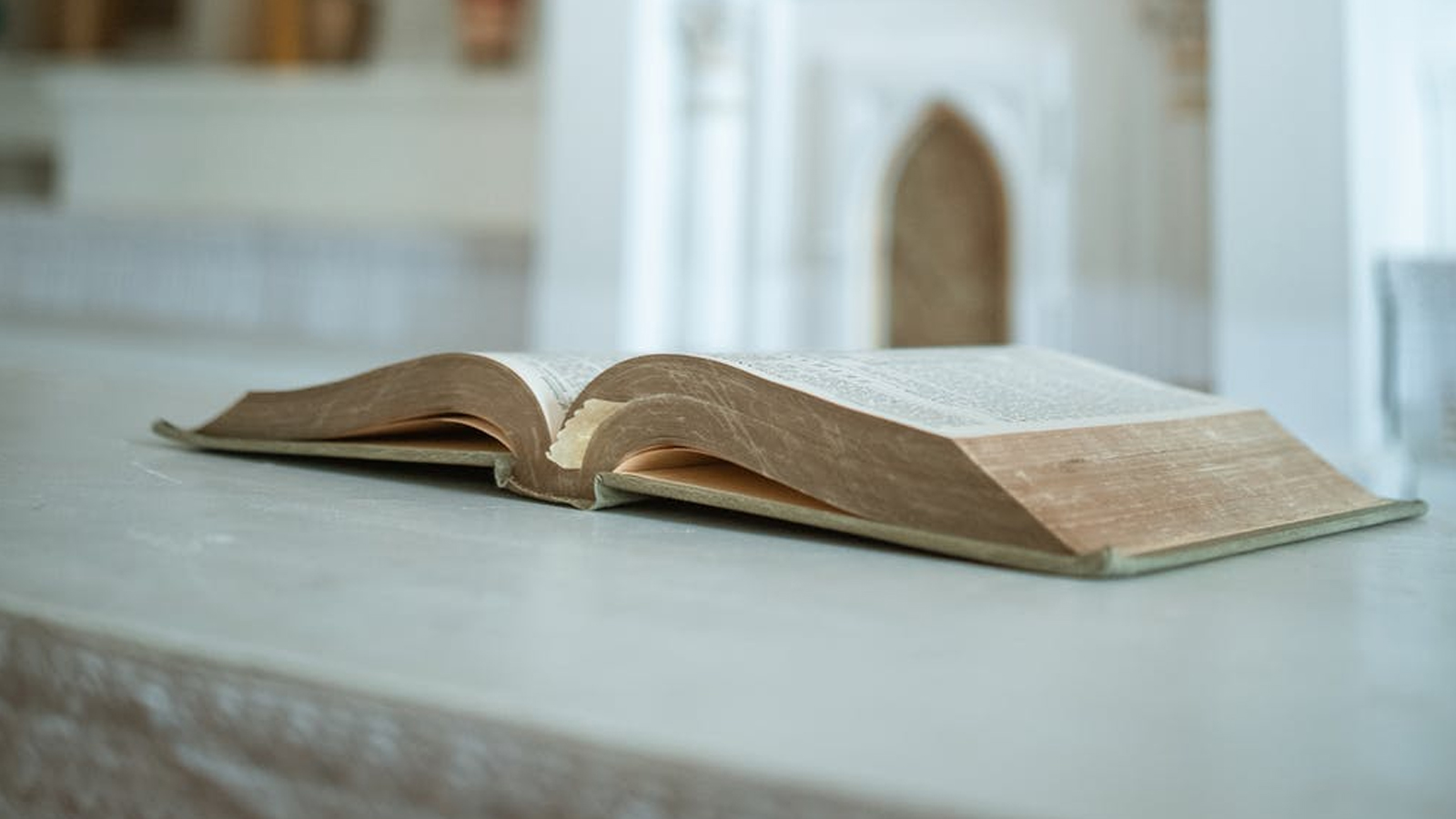 The authorship of the New Testament Gospels has become a point of contention for many skeptics who deny the traditional attributions of Mark, Matthew or John. Mark’s Gospel is of particular importance due to its early dating and relationship to the other Gospels. In spite of the fact Mark isn’t mentioned as an eyewitness in any of the Gospel accounts, there are many good reasons to accept his authorship and regard his Gospel as an accurate record of the life, ministry, death and resurrection of Jesus. The repeated and unanimous testimony of the early Church describes Mark’s Gospel as an accurate record of Peter’s teaching, captured faithfully by Mark acting as Peter’s scribe. Papias, Irenaeus, Justin Martyr, Clement of Alexandria, Eusebius, and Tertullian attribute the Gospel to Mark, and Mark is also described as the author in the Muratorian Fragment and the Anti-Marcionite Prologues.

Before we begin to look at some of the internal evidences for Peter’s connection to the Gospel of Mark, we ought to recognize Peter and Mark’s relationship as it is described in the New Testament. Mark is traditionally considered to be the “John Mark” mentioned as a companion of Paul in the Book of Acts. If this is true, Mark was a cousin of Barnabas (Colossians 4:10) and originally fell from favor with Paul when he failed to continue on an evangelistic journey with Paul and Barnabas as a young man. This caused the two older men to separate; Barnabas continued on with Mark and Paul continued with Silas (Acts 15:37-40). Mark eventually became a close associate of Peter; this is evident in two pieces of Biblical evidence. First, it appears Peter was part of a Christian group in Jerusalem that met in Mark’s home. When Peter miraculously escaped from jail (assisted by the angel of the Lord), he returned to this group to tell them the good news:

Acts 12:12-14
When this had dawned on him, he went to the house of Mary the mother of John, also called Mark, where many people had gathered and were praying. Peter knocked at the outer entrance, and a servant girl named Rhoda came to answer the door. When she recognized Peter’s voice, she was so overjoyed she ran back without opening it and exclaimed, “Peter is at the door!”

Peter appears to have been well known to Mark, and over the course of time, Mark became even closer to Peter as he ministered throughout Asia Minor and Rome. By the time Peter wrote his first epistle, Mark had become like a son to him:

1 Peter 5:13
She who is in Babylon, chosen together with you, sends you her greetings, and so does my son Mark.

In fact, Mark’s relationship with Peter seems to parallel Luke’s relationship to Paul. Every time Paul mentions Luke, he also mentions Mark (see Colossians 4:10-14, 2 Timothy 4:11, and Philemon verse 24). Mark and Luke clearly knew each other, and this relationship as “co-Gospel authors” is consistent with Luke’s opening statement in the Gospel of Luke:

Luke clearly describes himself as a careful investigator rather than a firsthand eyewitness to the life of Jesus. He also said he had access to the eyewitnesses and those who received the testimony of these witnesses. This would, of course, have included Mark, a man with whom he obviously had repeated contact (according to Paul’s letters). Luke curiously described his account as being written “in consecutive order,” a meaningful statement when you consider what Papias said about Mark’s Gospel:

“Mark became Peter’s interpreter and wrote accurately all that he remembered, not, indeed, in order, of the things said and done by the Lord.”

In the opening lines of his Gospel, Luke appears to be acknowledging Mark as a source who had direct contact with the eyewitnesses, distinguishing his Gospel from Mark’s on the basis of its orderly format. In addition, Luke quotes Mark more than any other source, repeating or quoting entire passages offered by Mark (350 verses from Mark appear in Luke’s gospel).Luke recognized Mark’s relationship with Peter, much like his own with Paul, and considered Mark to be a reliable source.

On the basis of the relationship between Mark and Peter, it is reasonable to conclude the testimony of history accurately describes Mark’s connection to the Apostle. Mark acted as a scribe for Peter and recorded his teaching and preaching in his Gospel.