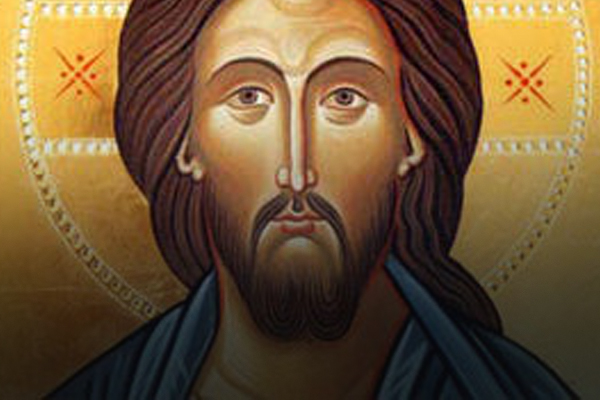 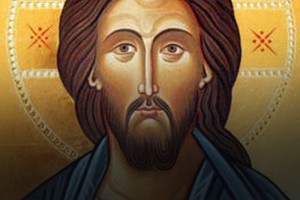 Ever try to make a case for God’s existence with a non-believing friend or family member? I have. For some reason, I usually find myself beginning with the broader evidence for God’s existence. From the cosmological argument to the evidence from the fine-tuning of the universe, to evidence from teleology or the existence of transcendent moral laws, I usually begin by making a case for the existence of any God before I focus in on the evidence for the Christian God of the Bible. I typically take an “outside-in” or “macro-to-micro” approach: first argue for God generally, and then argue for Jesus specifically.

The Gospels Make A Case For God’s Existence
But that isn’t how I came to faith. I first became interested in the existence of God after reading the gospels. I read them as a curious atheist. A local pastor aroused my curiosity by providing a few choice samples of Jesus’ teaching, and I was simply curious to see if the gospels contained any additional wisdom. I was no more committed to Jesus as an ancient teacher than I might be to Buddha, Socrates or any other ancient sage.

But the gospels resonated with my experience as a detective and demonstrated many characteristics of eyewitness testimony. I was quickly engaged in a forensic statement analysis of the gospel of Mark and it wasn’t long before I was taking what the gospels said seriously. I discovered:

If the Gospels Are True, God Exists
In the end, I came to the conclusion that the gospels were reliable eyewitness accounts that delivered accurate information about Jesus, including His crucifixion and Resurrection. But that created a problem for me. If Jesus really was who He said He was, then Jesus was God Himself. If Jesus truly did what the gospel eyewitnesses recorded, then Jesus is still God Himself. As someone who used to reject anything supernatural, I had to make a decision about my naturalistic presuppositions.

The evidence for the reliability of the gospel eyewitness accounts caused me to reexamine the evidence for God’s existence in general. If Jesus rose from the dead, miracles are possible. If Jesus, claiming to be God, could raise himself from the grave, there was little rational reason to disbelieve any miracle attributed to God, including the miracle of creation. The gospel accounts became the foundation from which I examined the cosmological, axiological, teleological, ontological, transcendental and anthropic arguments for God’s existence. I didn’t begin generally and then move to Jesus specifically, I began with Jesus and then moved “backward” to the broader evidence for God’s existence. As someone who worked regularly with cumulative circumstantial cases (as a cold-case detective), the connectivity of all the available evidence seemed obvious as I assembled the case. Any one of these pieces of evidence was sufficient to make the case for God’s existence, but when considered cumulatively, the weight of the evidence was overwhelming.

I’ve written an entire book about this topic, providing you with detailed evidence to support the claims of the New Testament eyewitnesses. Check out Cold-Case Christianity.