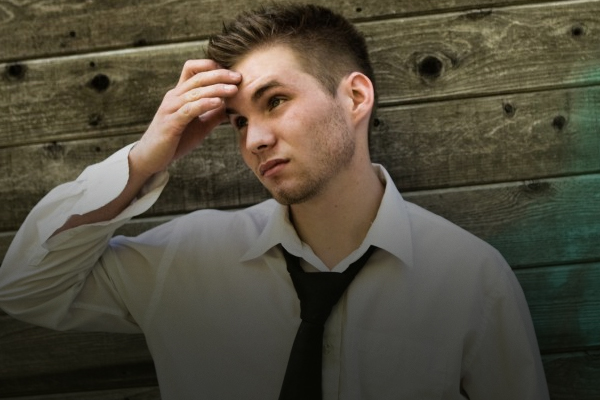 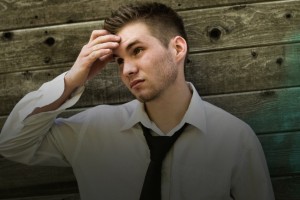 Justin Brierley once wrote a blog post at Christian Apologetics UK (“Forget Dawkins – Derren Brown is now the UK’s most influential atheist”) describing the influence of Derren Brown, an entertainer, illusionist and mentalist who has performed on television and in live venues. Brown spent some of his teenage years in a Charismatic church, but is now an advocate for atheism. Brierley made some important points that illustrate the importance of having a “platform” in order in influence a culture. He first describes why Dawkins’ influence is waning:

“Today Derren Brown wields more cultural influence for atheism in the UK than Richard Dawkins. Why?  Because Dawkins has increasingly been preaching to the choir in recent years.  His cultural capital as a serious scientist has waned, and he’s now wheeled on as the “atheist” voice on any topical programme.”

Unlike Dawkins, Brown has a powerful cultural platform and distinctive cultural voice:

“Brown, on the other hand is highly respected and sought after in his own right as a magician and entertainer.  His atheism is, to some extent, incidental, but that only make the critiques that he levels at religion all the more forceful when they do appear – and they reach a much wider audience.”

Without explaining the manner in which Brown attempts to dismantle religious belief (read Brierley’s piece for more on that), I would like, instead, to address the power of cultural influence that some of us have (and most of us don’t). At a conference in Massachusetts recently, I had a conversation with an attendee who lamented the fact that great Christian philosophers and thinkers, like William Lane Craig and J.P. Moreland, don’t have the “celebrity” influence that many famous atheists seem to have. Hitchens sold millions of books, while the Christian responses to Hitchens work sold only thousands. The attendee asked me if I had any ideas that would help great thinkers like Craig and Moreland rise to the same level of cultural position and influence that some of the famous atheists (like Derren Brown) have achieved. I thought it was an interesting question, and it prompted the following response.

I told the attendee that I wasn’t sure that celebrity ought to be the goal of Christian apologists, but I certainly understood the power that celebrity provides. The problem is that the media culture is aligned against traditional conservative religious thinkers. Our media is far more likely to elevate the banal and profane before it is likely to elevate traditional “religionists.” That seems pretty obvious. But I told the attendee that I would take a completely different approach on this issue. Instead of trying to elevate great Christian thinkers to positions of cultural influence, I think it would be smarter to equip Christians who are already culturally influential to be great thinkers.

It’s far easier to train up influential, popular Christians than it is to “celebritize” great Christian thinkers. None of us, as apologists, are likely to have the attention of a nation like these Christian celebrities. The country already admires their skillset and character; now it’s time for the apologetics community to reach out to folks like these to help them better represent the Christian intellectual community.