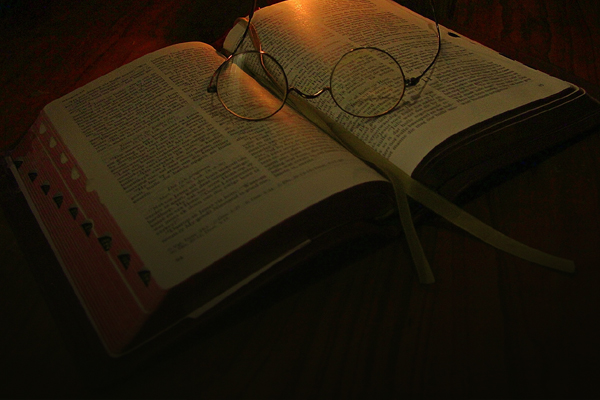 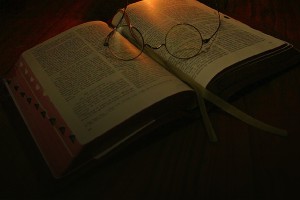 I am humbled to have the opportunity to teach classes at Talbot Seminary. Several years ago, in my very first class, seventy-four graduate students enrolled and were present for seventeen hours of instruction over two days. They were attentive, eager and accepting. I am definitely not your typical university professor (although I have two graduate degrees), but I hoped to provide these students with valuable new skills. I am simply the author of a popular book aimed at laypeople. As a result, many serious students of apologetics were hesitant to read Cold-Case Christianity because they suspected it was little more than a gimmick; an effort to spin the same old material from yet another superficial angle.

I really hadn’t anticipated this reaction prior to the publication of the book. Many people I respect had already endorsed the work (and even had a hand in its editing). People like Craig Hazen, J.P. Moreland and Paul Copan were incredibly helpful and instructive. I hoped the book would offer several new skills, and I wanted to show how these sills could be applied to the case for Christianity. Once people actually read the book and started to examine the approach I offered, some of their initial skepticism subsided.

After teaching the Biola course this weekend, I received an email from one of the students. He told me he was nearly finished with his Master of Arts in Science and Religion. He took the class as one of his electives and expressed the same initial hesitancy I’ve described related to Cold-Case Christianity. But after taking the class, he offered the following perspective:

“…after hearing you speak and seeing how you interacted with my numerous questions and objections, I have a much better appreciation for what you’re saying. It now occurs to me the CCC approach is not a gimmick to recycle apologetics and spin it in a new way (which is kind of what I thought, initially). Instead, you really do filter life through a ‘cold case grid’ that allows you to arrive at conclusions that are well supported by the data; you are not saying that a CC approach ‘proves’ things in some previously unknown way, but that such an approach is a fruitful lens through which we can ’test the spirits’ that we encounter in pretty much every aspect of our lives.”

It’s gratifying to see people embrace an evidential filter through which they can begin to rethink their approach to Christian Case Making. That’s why I wrote the book in the first place. I don’t think it was an accident I first became interested in thoroughly investigating the reliability of the New Testament Gospels after I had been working homicides and criminal investigations for many years. By the time I began to pencil out the facts related to the claims of the Gospel eyewitnesses I was already familiar with the principles I described in Cold-Case Christianity. I believe these simple strategies provide a number of benefits:

A Cold-Case Approach Develops A Biblical View of “Faith”
An evidential approach to events from the past provides us with reasonable trust, even though we no longer have access to the eyewitnesses. As we test these eyewitnesses (using the template I described in the book) we begin to have a reasonable confidence (faith) in what they claimed. This notion of “reasonable trust in light of the evidence” is consistent with the Biblical view of “faith”. As Christians, we don’t possess a blind faith in spite of the evidence; we have a reasonable faith because of the evidence. A cold-case approach to the claims of Christianity can provide us with such reasonable confidence.

A Cold-Case Approach Allows Us to Distinguish Between Claims
The principles of investigation I described in Cold-Case Christianity have helped me distinguish between suspects and competing explanations of criminal events. In a similar way, my investigative approach to the New Testament Gospels helped me to determine which version of Jesus (and which competing claim about history) was true. My family is divided between atheists and Mormons. When I first became interested in these matters, my Mormon family encouraged me to investigate Mormonism. My investigative skills were incredibly helpful. I became a Christian at the same time I became a “Not Mormon”. The principles I used provided me with confidence in the claims of Christianity even as they falsified the claims of Mormonism. A cold-case approach to the claims of theism can help us distinguish which are true and which are false.