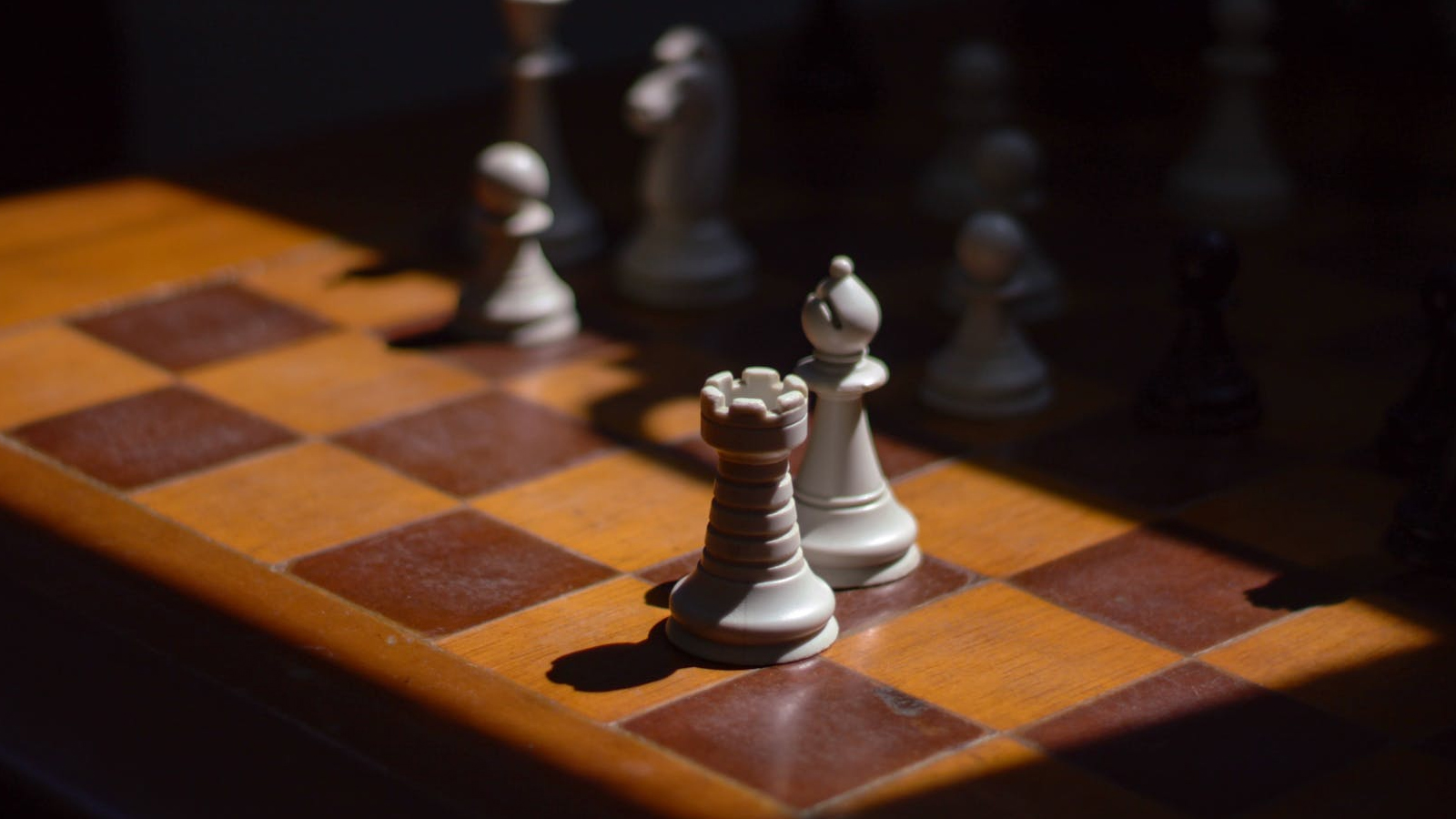 When it comes to moral truth, where do we get our notions of right and wrong? Can we generate binding, obligatory concepts without grounding them in the nature of a Holy God? As an atheist, I thought so for many years. Like Sam Harris (author of The Moral Landscape: How Science Can Determine Human Values), I argued that we can establish the moral value of any particular action by simply evaluating its impact on human well-being (something Harris typically refers to as “human flourishing”). Harris, a committed and vocal atheist, accepts the existence of objective moral truths but likens the establishment of such truths to a game of chess. In any particular game, each player must decide how to move based on the resulting effect. If you are trying to win the game, some moves are “good” and some moves are “bad”; some will lead you to victory and some will lead you to defeat. “Good” and “bad” then, are evaluated based on whether or not they accomplish the goal of winning the game. Harris redefines “good” (in the context of human beings) as whatever supports or encourages the well-being of conscious creatures; if an action increases human well-being (human “flourishing”) it is “good”, if it decreases well-being, it is “bad”.

What, however, do we mean when we talk about “flourishing”? It’s one thing to evaluate a behavior in terms of its impact on survival, and if we are honest with one another, this is really what drives Natural Selection. But Harris recognizes survival, as a singular goal, can lead to all kinds of morally condemnable misbehavior. History is replete with examples of actions that secured the survival of one group at the immoral expense of another. Harris suggests the goal is something more; the goal is “flourishing”. Human well-being involves more than simply living, it involves living a particular way. Human flourishing comprises a particular quality of life; one in which we honor the rights of others and seek a certain kind of character in order to become a particular kind of human group that has maximized its potential. See the problem here?

Harris has already imported moral values into his model, even as he seeks to explain where these values come from in the first place. One can hardly define the “maximization” of human wellbeing without asserting a number of moral values. What, beyond mere survival, achieves our “maximization” as humans? What does this even mean? The minute we move from mere survival to a particular kind of “worthy” survival, we have to employ moral principles and ideas. Concepts of sacrifice, nobility and honor must be assumed foundationally, but these are not morally neutral notions. Human “flourishing” assumes a number of virtues and priorities (depending on who is defining it), and these values and characteristics precede the enterprise Harris seeks to describe. Harris cannot articulate the formation of moral truths without first assuming some of these truths to establish his definition of “flourishing”. He’s borrowing pre-existent, objective moral notions about worth, value and purpose, while holding a worldview that argues against any pre-existing moral notions.

If, as a police officer, if I was watching Harris’ chess game and observed one of the players make a “bad” move, could I arrest the player? No. the definitions of “good” and “bad” Harris offers here are morally neutral. On the other hand, if one of the players was able to successfully cheat (without detection) and managed to win the game in this manner, could we call this behavior bad? He did, after all accomplish the goal of winning the game. We can only call this behavior “bad” if we begin with a notion about winning that identifies undetected cheating as a prohibited act; a moral truth that pre-exists the “chess game” and ought to govern its moves. Even though there are times when cheating can help us win (or survive) without any physical or emotional consequence, we theists recognize we’ve done something that “damages our soul” and offends the Holy nature of God (even if our behavior goes undetected by our peers). When the atheist recognizes human flourishing as something more than mere physical or emotional survival, he too acknowledges the spiritual and moral nature of our existence, as he borrows from our theistic view to construct his own.

When the atheist recognizes human flourishing as something more than mere physical or emotional survival, he too acknowledges the spiritual and moral nature of our existence, as he borrows from our theistic view to construct his own. Click To Tweet

For more information about the scientific and philosophical evidence pointing to a Divine Creator, please read God’s Crime Scene: A Cold-Case Detective Examines the Evidence for a Divinely Created Universe. This book employs a simple crime scene strategy to investigate eight pieces of evidence in the universe to determine the most reasonable explanation. The book is accompanied by an eight-session God’s Crime Scene DVD Set (and Participant’s Guide) to help individuals or small groups examine the evidence and make the case.Save