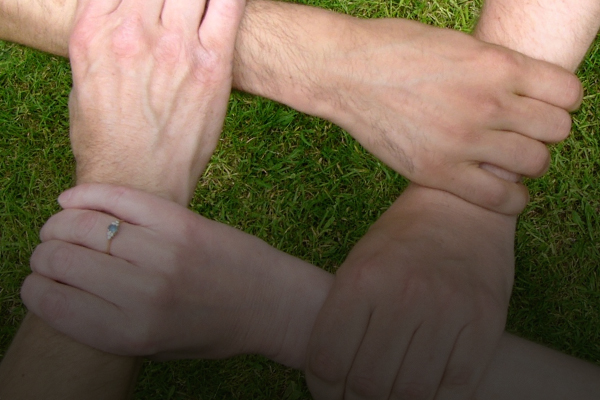 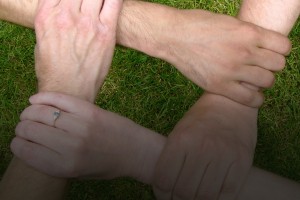 I had a unique experience several years ago in Jacksonville, Arkansas. Joe Manning, the pastor at Bethel Baptist Church, asked me to create a conference to help answer the question: Is God real? We designed a series of talks providing evidence for God’s existence and the reliability of the New Testament Gospels. That part wasn’t unique; I get to participate in conferences of this nature often. But this time around I was also asked to sit in briefly as a bass player with the worship team. Joe invited the amazing team from Trinity Chapel Bible Church in Fort Worth, and their leader, Stephen Couch, had to return home on Sunday, leaving the team short one member. As I played alongside this young, vibrant group of musicians, I felt like the oldest guy in the room. But it was great fun and I don’t think I embarrassed myself too badly. As I stood on the stage and watched people engaging God in song and prayer, I was struck by the diversity in the room: Christians of different races, ages, personal histories and economic backgrounds gathered together and united as one. Although I had been asked to come and share evidences for the existence of God and the truth of the Christian worldview, the Christians united at Bethel were perhaps the best evidence for Christianity.

As a speaker in conferences such as these (and as an attendee) I seldom deliver (or hear delivered) the important evidence related to unity. Jesus was, however, very clear about this: Our unity as Christians is the most important evidence we can offer to an unbelieving world:

John 17:20-23
“My prayer is not for them alone. I pray also for those who will believe in me through their message, that all of them may be one, Father, just as you are in me and I am in you. May they also be in us so that the world may believe that you have sent me. I have given them the glory that you gave me, that they may be one as we are one – I in them and you in me – so that they may be brought to complete unity. Then the world will know that you sent me and have loved them even as you have loved me.”

Jesus was praying about us in this prayer. He was talking to God about those who would hear about Him through the message of the eyewitnesses. That’s you and me (and a lot of other people who will hear about Jesus through the eyewitness gospel accounts). Of all the evidences we might offer to the skeptics around us, Jesus said our unity would convince the world Jesus is who He said He was. I spend a lot of time presenting evidence at conferences and speaking engagements, but I seldom, if ever, point to Christian unity as one of these evidences.

Years ago, as I was leading a group of students on one of our Berkeley Missions trips, we hosted a discussion between a panel of atheists and a panel of Christians. Prior to the event we invited members of local atheist groups to join our Christian groups for dinner. We came together in a very large room and sat with one another, talking about life and important issues related to our respective worldviews. One of the young atheist leaders told me how challenging it could be to organize meetings and events with her group. She said it sometimes felt like she was “herding cats”. As I watched the interaction between the atheists (many who had not done a joint event like this in the past) and the Christian churches (who were similarly unfamiliar with one another prior to this event), I observed a visible difference in the interactions. While the atheists were united by a common interest (atheism), the Christians were clearly united by a common Father. The Church is a family. As brothers and sisters, aunts and uncles, nieces and nephews, cousins and distant relatives of one nature or another, we ought to be willing to endure and cherish one another uniquely. When the world looks at us, they ought to see our unity before they see our disagreement. They ought to recognize our love for one another, before they experience our impatience with one another. As Christians, we must be a family united by a common Father, committed to one another in love, and reflecting this nature to the world around us. Click To Tweet

Yes, we will often disagree, and sometimes these disagreements will be critical (especially when we stray from the truth), but first and foremost we must be a family united by a common Father, committed to one another in love, and reflecting this nature to the world around us. Is God real? The answer ought to be evident in our unity. As the evidence amasses from a number of divergent areas of study, the inference of God’s existence becomes more and more reasonable. 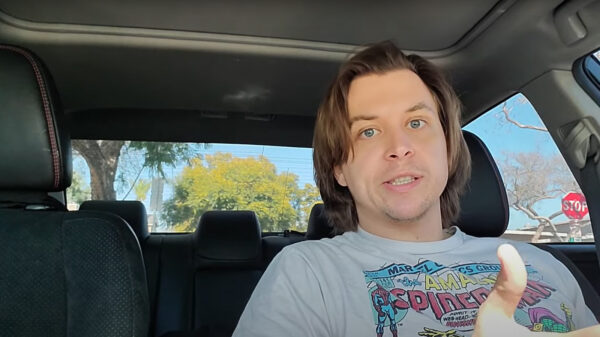 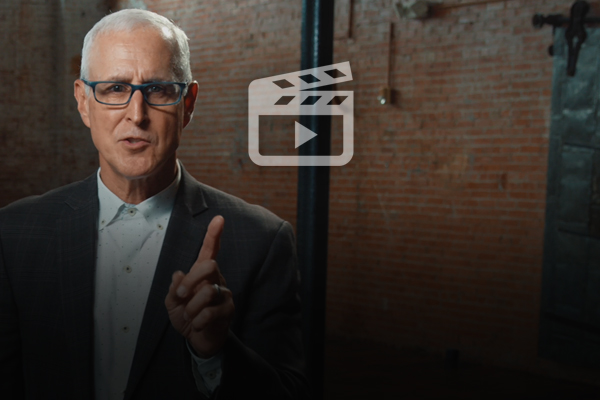 Did Jesus Think He was God? (Video)

Did Jesus say He was God? Did he behave as though He thought this was true? In this video from J. Warner’s “Quick Shots:... 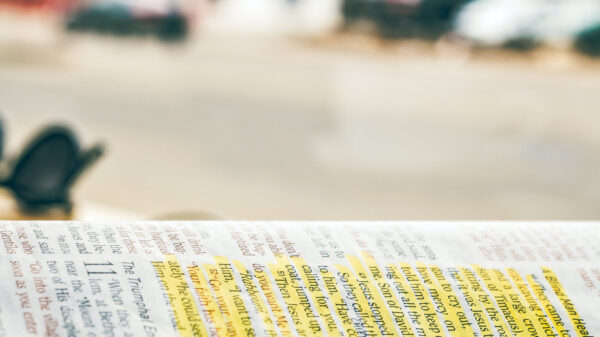 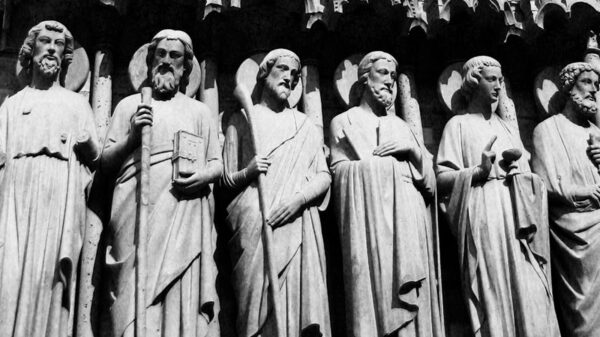 Each year I have the great honor of speaking at Southern Evangelist Seminary’s National Apologetics Conference. A few years ago, the highlight of my...