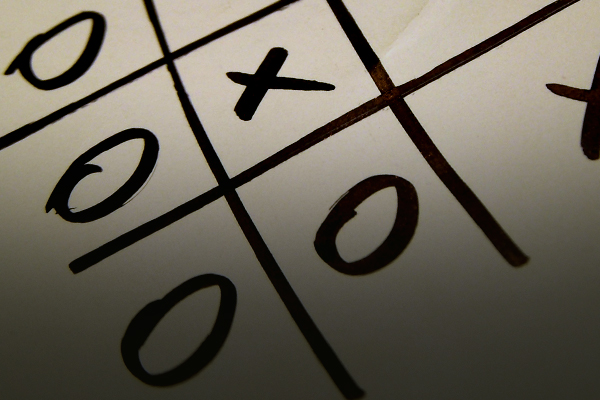 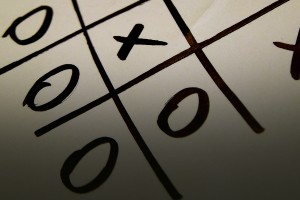 All rational discussions (even those related to the existence or non-existence of God) require the prior foundation of logical absolutes. Only theism, however, can adequately account for the existence of the transcendent Laws of Logic. If God exists, He is the absolute, objective, transcendent standard of truth; the Laws of Logic are simply a reflection of His nature. God did not create these laws. They exist as an extension of His rational thinking, and for this reason, they are as eternal as God Himself. Is God real? Without God as a source for the transcendent Laws of Logic, this question (and any logical journey toward the answer) would be impossible to examine.

As an atheist, I rejected the existence of God and offered a number of objections and alternative explanations in an effort to account for the Laws of Logic. In yesterday’s post we outlined the theistic explanation for these laws. Today and tomorrow we’ll examine several naturalistic objections to see if any of them might offer a viable alternative. We’ll begin with efforts to describe the Laws of Logic as “brute realities” of the universe:

Both theists and atheists agree the Laws of Logic are brute somethings. Atheists might claim Logic is a brute, innate fact of existence, while theists might argue Logic is a brute, innate reflection of the nature and thinking of God. In either case, these laws would have to be eternal, uncaused and necessary. Nothing can exist without the simultaneous existence of these laws. But let’s now look at how both sides account for their existence:

On Atheism
The brute Laws of Logic simply exist. They are eternal and uncaused. Nothing can exist without them. That’s just the way it is.

On Theism
God is eternal, uncaused, omniscient and omnipotent. He is the all-knowing and all-powerful Creator; the necessary, uncaused first cause of all matter, space and time. He has thoughts and possesses a particular character, essence and nature. Because He is all-powerful and all-knowing, these attributes are perfected (an all-powerful and all-knowing God has the power to eliminate imperfection). The Laws of Logic are simply an attribute and reflection of God’s perfect existence; God does not create these laws, they are an innate and immutable aspect of His nature. As God is necessary for all else to exist, so are the Laws of Logic. They are merely a reflection of His Being, and they permeate all of His creation.

Both the atheist and the theist agree something is eternal, uncaused and necessary. But when the atheist says the Laws of Logic “simply exist”, he’s begging the question; he’s not providing an explanation for the eternal, uncaused and necessary existence of the laws (saying they exist does not provide us with an explanation for their existence). Theists, on the other hand, can make a case for God’s existence from a number of evidential lines, providing a reasonable foundation from which logical absolutes can then be elucidated. In addition, atheism fails to explain how the Laws of Logic can be eternal and uncaused and what role they play in causing all other contingent realities. Theism, on the other hand, accounts for the existence of the Laws of Logic by pointing to the existence of an omniscient and omnipotent uncaused, first cause possessing perfect rationality (by virtue of His limitless power) who also acts as the first cause of all other dependent (contingent) creations.

The Laws of Logic are conceptual. They only exist in the mind. They don’t describe physical behaviors or actions of matter, but instead describe conceptual truths. Logical axioms are statements dealing with conceptual patterns and processes of thought. Consider the analogy to physics as a point of contrast. Newton’s three Laws of Motion (for example) may be conceptual as statements, but they describe actual physical behaviors we can observe. This is an important difference relative to the Laws of Logic. Logical absolutes cannot be observed and do not describe the behavior or actions of material objects.

The Laws of Logic pre-exist our arrival in the universe. We discover them, and in so doing, discover something about the nature of the universe’s Creator. Is God real? Only theism can adequately explain the existence of the very Laws of Logic we use to answer this question.