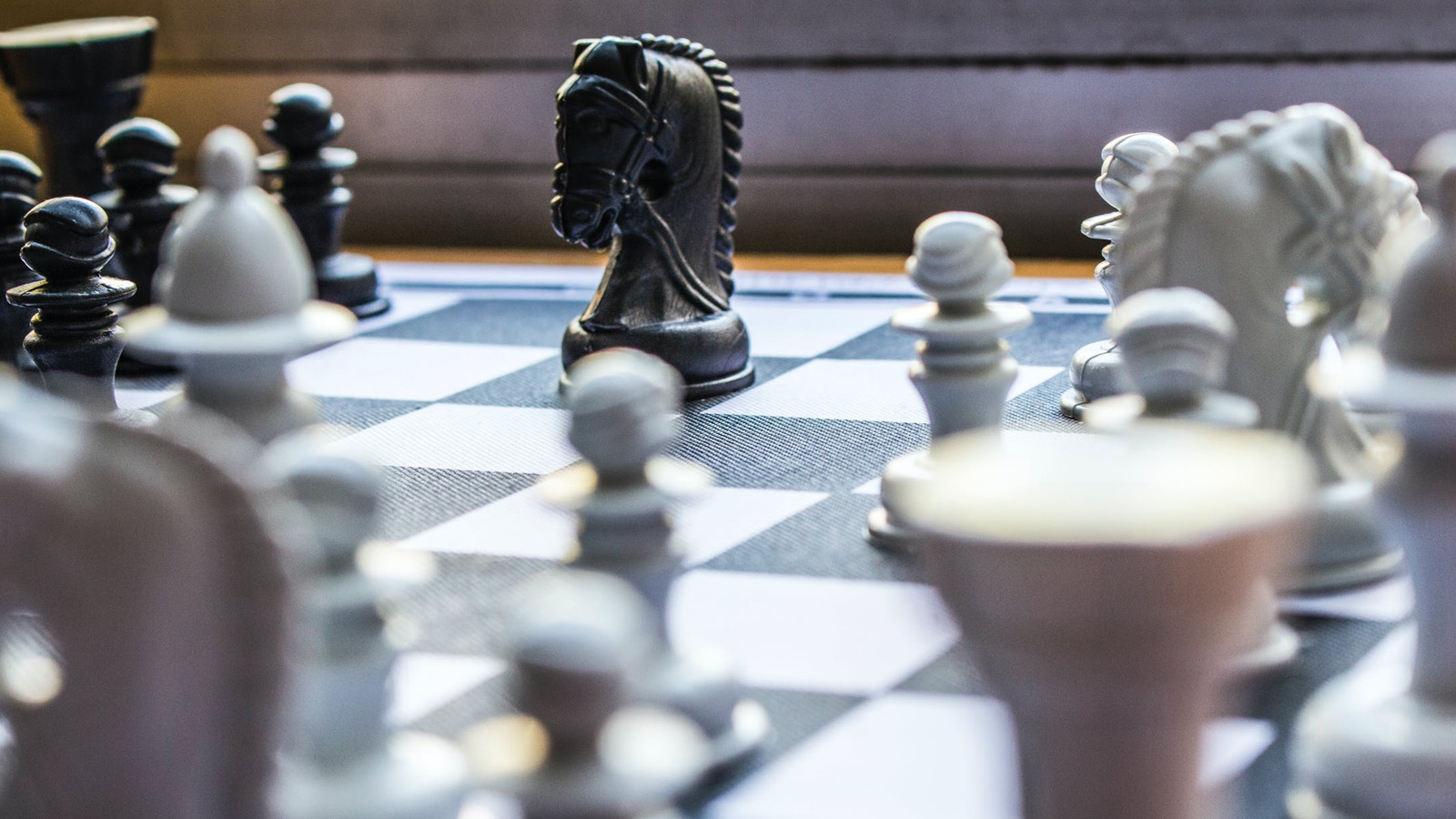 Most of us don’t think much about the physical or non-physical laws of the universe necessary for us to exist (and make sense of our existence). As an example, we usually take the law of gravity for granted; it doesn’t really matter how the law operates or what forces lie behind it. We simply accept the fact we live in a world where gravity is a reality. In a similar way, there are many conceptual laws we also take for granted. These abstract truths order our world and guide our exploration and experience. One area of conceptual truth involves a body of concepts we call the Laws of Logic. Is God real? The existence of the Laws of Logic may provide us with an answer.

All rational discussions (even those about the existence or non-existence of God) require the prior foundation of logical absolutes. You’d have a hard time making sense of any conversation if the Laws of Logic weren’t available to guide the discussion and provide rational boundaries. Here are three of the most important Laws of Logic you and I use every day:

The Law of Identity
Things “are” what they “are”. “A” is “A”. Each thing is the same with itself and different from another. By this it is meant that each thing (be it a universal or a particular) is composed of its own unique set of characteristic qualities or features.

These logical rules are necessary in order for us to examine truth statements. We also need them to point out when someone is reasoning illogically. We use the Laws of Logic all the time; you couldn’t even begin to read or reason through this blog post if you didn’t employ these laws. In fact, you’ve never had an intelligent, rational conversation without using these laws. They’re not a matter of subjective opinion; they are, instead, objectively true. So, here’s an important question: “From where do the transcendent, objective laws of logic come?”

As an atheist, I would have been the first to describe myself as rational. In fact, I saw myself as far more reasonable than many of the Christians I knew. But, I was basing my rationality on my ability to understand and employ the Laws of Logic. How could I account for these transcendent laws without the existence of a transcendent Law Giver?

(1) The Objective Laws of Logic Exist
We cannot deny the Laws of Logic exist. In fact, any reasonable or logical argument against the existence of these laws requires their existence in the first place.

The Objective Laws of Logic Are Conceptual Laws
These laws are not physical; they are conceptual. They cannot be seen under a microscope or weighed on a scale. They are abstract laws guiding logical, immaterial thought processes.

The Objective Laws of Logic Are Transcendent
The laws transcend location, culture and time. If we go forward or backward a million years, the laws of logic would still exist and apply, regardless of culture or geographic location.

The Objective Laws of Logic Pre-Existed Mankind
The transcendent and timeless nature of logical laws indicates they precede our existence or ability to recognize them. Even before humans were able to understand the law of non-contradiction, “A” could not have been “Non-A”. The Laws of Logic were discovered by humans, not created by humans.

(2) All Conceptual Laws Reflect the Mind of a Law Giver
All laws require law givers, including conceptual laws. We know this from our common experience in the world in which we live. The laws governing our society and culture, for example, are the result and reflection of minds. But more importantly, the conceptual Laws of Logic govern rational thought processes, and for this reason, they require the existence of a mind.

(3) The Best and Most Reasonable Explanation for the Kind of Mind Necessary for the Existence of the Transcendent, Objective, Conceptual Laws of Logic is God
The lawgiver capable of producing the immaterial, transcendent laws preceding our existence must also be an immaterial, transcendent and pre-existent mind. This description fits what we commonly think of when we think of a Creator God. If God exists, He is the absolute, objective, transcendent standard of truth. The Laws of Logic are simply a reflection of the nature of God. Click To Tweet

The Christian Worldview accounts for the existence of the transcendent Laws of Logic. If God exists, He is the absolute, objective, transcendent standard of truth. The Laws of Logic are simply a reflection of the nature of God. God did not create these laws. They are a reflection of His rational thinking, and for this reason, they are as eternal as God Himself. You and I, as humans, have the ability to discover these laws because we have been created in the image of God, but we don’t create or invent the laws. As an atheist, however, I rejected this conclusion and offered a number of alternative explanations related to the Laws of Logic. Is God Real? The Laws of Logic (much like the appearance of our universe from nothing) provide us with evidence establishing the most reasonable inference: God exists and has created a universe in which we can find and know Him.