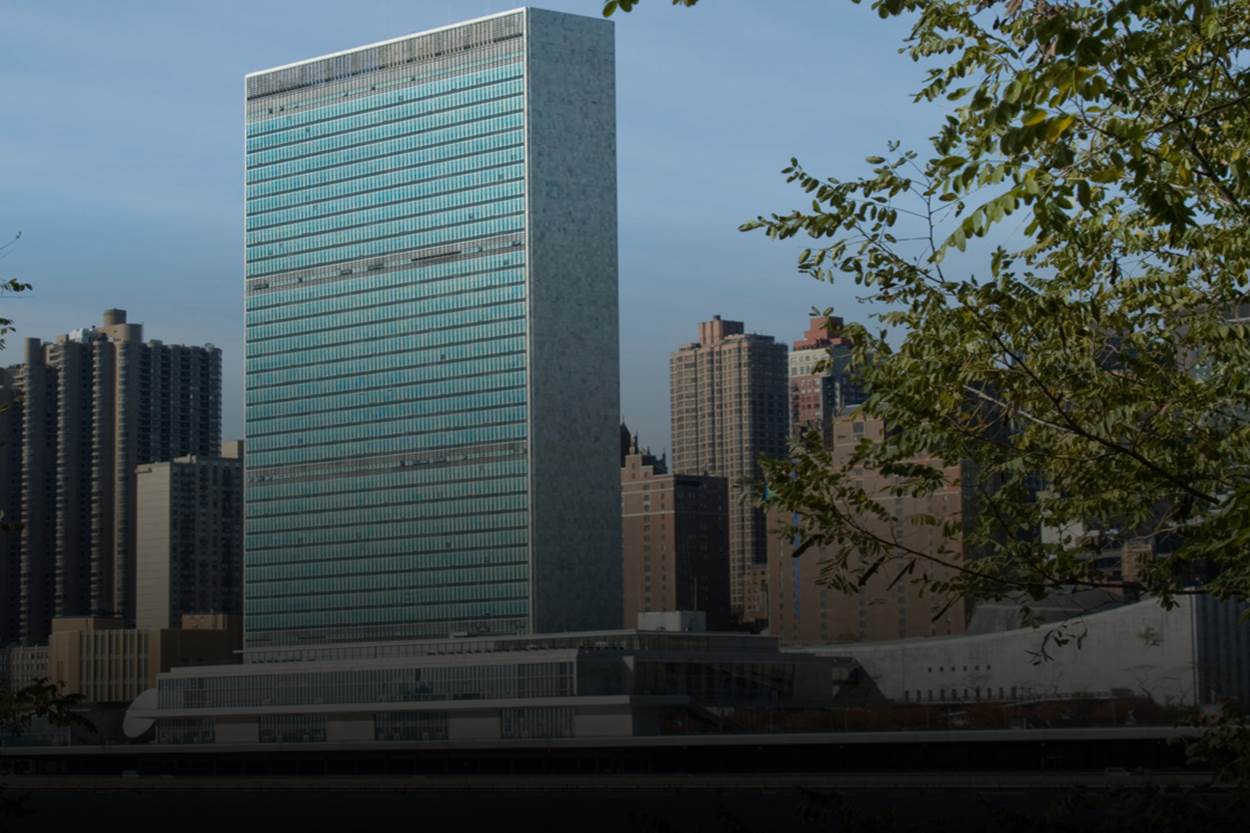 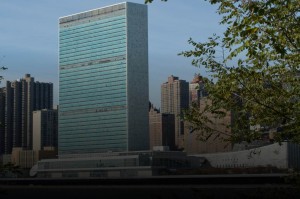 There are several compelling arguments for the existence of God, and many of them are rooted in science (i.e. thee Cosmological Argument) or philosophy (i.e. the Transcendental Argument). Sometimes these disciplines are foreign to our everyday experience, however, and not many of us are prepared to debate (or even describe) scientific details or esoteric philosophical concepts, especially as they might be related to God’s existence. Another set of evidences may be far easier to assess and communicate. Is God real? The presence of objective moral truth validates the existence of God and this evidence may be much easier to communicate to others.

We live in a world filled with moral truths and most of us, whether we are aware of it or not, believe these truths are more than a matter of personal opinion, evolutionary development or social convention. “Torturing babies for fun” is (and has been) morally repugnant regardless of the time in history, place on the planet, or identity of any particular people group. Moral truths of this nature transcend and precede us. We don’t invent or construct them, we discover them. Transcendent, objective moral truths such as these form the foundation of the Axiological Argument for the existence of God. “Axio” means the “study of values” and the Axiological Argument uses the existence of objective values or “mores” to prove the existence of God:

Living in a world filled with moral choices, we often confuse description with prescription. It’s one thing to describe “what is”, but it’s another thing to prescribe “what ought to be”. Humans are good at the former, but have been historically uneven with the latter. Individuals and groups often allow their own selfish interests to color the way they evaluate moral truth. When this happens, we sometimes come to very different conclusions about the “rightness” of our beliefs or actions. When we disagree about the moral value of a particular action, we usually try to convince the other side to accept our position. But why would this be necessary if all moral truths come from individuals or groups? If humans are the source of moral truth, why should we consider one group’s values to be any better than another? When we argue for what “ought to be” we’re not simply asking someone to accept our subjective opinion; were asking them to see the “rightness” of the objective moral truth we happen to hold.

When a group of societies come together to discuss the moral value of a particular action (as is often the case at meetings of the United Nations), they are appealing to a standard transcending the group in an effort to convince any one member of the group. When one nation asks another to conform to some form of moral behavior, it’s not saying, “Do it our way,” it’s saying, “Do the right thing.” Our appeal to a particular behavior isn’t based solely on our collective, subjective opinion; it’s based on an appeal to objective moral values transcending our opinion. We can argue about the identity of these values, but we must accept the transcendent foundation of these moral truths if we ever hope to persuade others to embrace them. Nations may dislike one another and resist the subjective values held by other groups. That’s why we argue for the transcendent moral value of an action, rather than appealing to a subjective national opinion. The evidence from the existence of objective moral truth points to God as the most reasonable explanation. Click To Tweet

If transcendent moral truths exist, from where do they come? Is God real? The evidence from the existence of objective moral truth points to God as the most reasonable explanation.