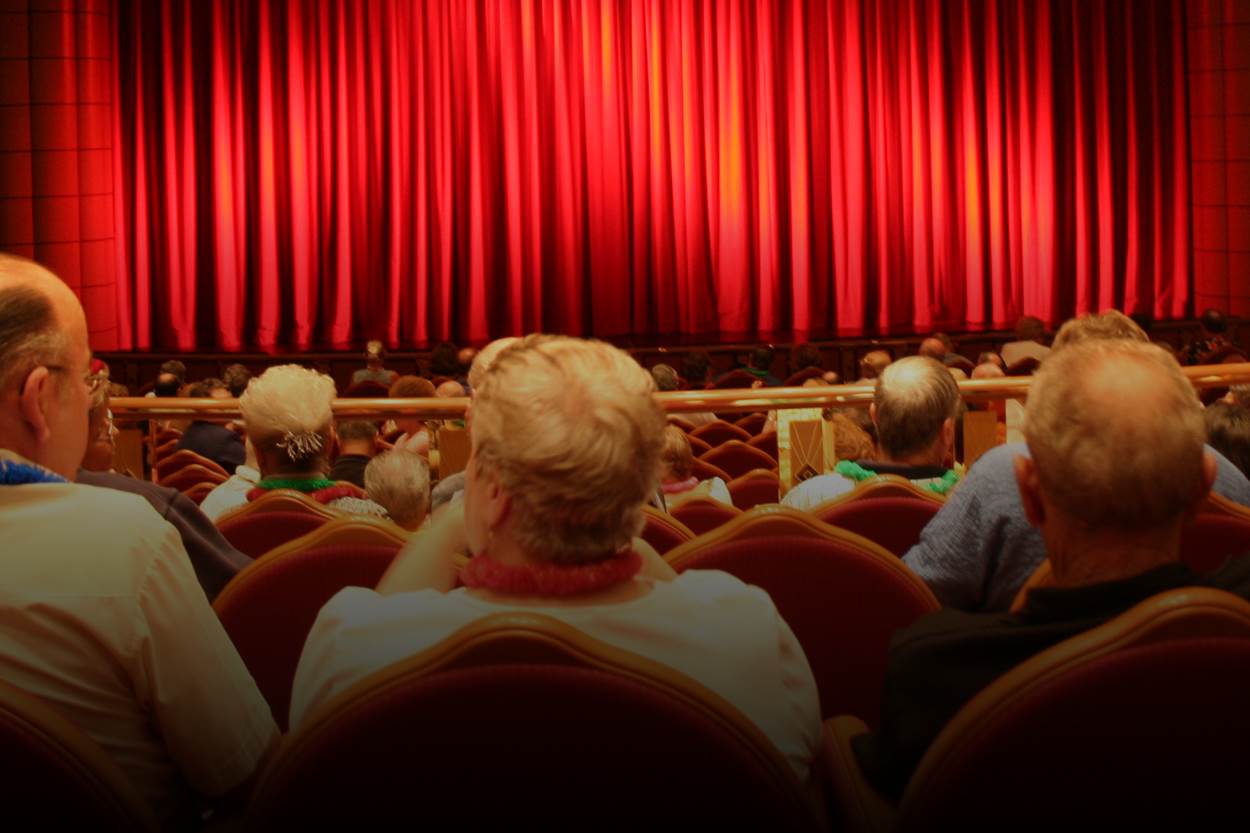 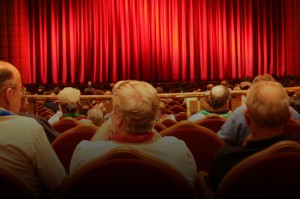 If there are no objective, transcendent moral truths, we lose the ability to make many significant decisions and judgments. Without the existence of such truths, nothing can be considered objectively virtuous, vile, or benign. Greg Koukl, my ministry partner at Stand to Reason, has written an excellent book on this topic: Relativism; Feet Firmly Planted in Mid-Air. Greg makes several key observations, some of which are summarized here:

All True Praise Requires An Objective Moral Standard
Most of us recognize the importance of praise, particularly when someone has performed nobly or has behaved sacrificially to improve the world in some way. But it’s impossible to truly praise anyone for such behavior without the existence of a transcendent, objective moral standard. Our accolades for those who have acted sacrificially for the good of others are meant to be more than subjective compliments. When we praise someone, we are praising them for something we believe was objectively virtuous, and would be considered so by everyone and anyone, regardless of personal opinion. We seldom say, “We praise you for doing something we happen to value in this culture; something we personally think is good, even if it may not be good to anyone else.” True praise assumes an overarching standard of goodness transcending all of us as humans. Do you remember growing up as a teenager and hearing your mom tell you that you were handsome or pretty? We accept such compliments with a degree of hesitancy, don’t we? Was her statement true, or simply her biased, subjective opinion? We are left wondering if we are truly handsome or truly pretty. True praise requires an objective standard related to what is good or bad; ugly or beautiful.

All True Condemnation Requires An Objective Moral Standard
In a similar way, it is also impossible to truly condemn anyone unless there is a transcendent, objective moral standard. We often condemn those we think embody evil in our world (Hitler is a good example). When we say we believe someone (or something) is evil, we think we are expressing more than our personal opinion. We think this person (or thing) is truly evil and worthy of everyone’s condemnation. But such transcendent condemnation requires an objective, transcendent moral standard defining both good and evil. If we reject such a standard, we must accept what one person might see as evil, another might see as good. In a world like this, statements of condemnation are meaningless. They are nothing more than mere opinion, and, in the end, they presume the condemner has some right to judge others who simply hold a differing opinion. In this kind of world, firm condemnation is arrogant and self-righteous.

All Moral Activism Requires An Objective Moral Standard
We recognize the virtue of moral reformers like Martin Luther King Jr. There are times when an activist sees the need for improvement within a society and feels compelled to propose reform. But if moral truths are formed by cultural consensus, moral reform is illogical (and, indeed, immoral). When a society decides something is morally virtuous (and the vast majority of its members agree on this), on what basis can a lone reformer, disagreeing with the cultural consensus, make a call for change? To what standard is this moral reformer appealing? If moral truths come from the society, whatever the society believes is, by definition, morally right. If the majority rules, this group is the source of moral truth. In a world like this, the minority position is immoral by definition. Moral reformers cannot argue for a moral truth unless they are agreeing with the society. In short, anyone who advocates reform in this kind of world is morally mistaken. A moral reformer like a Martin Luther King Jr. simply could not exist (as a person holding a minority position) and argue for a transcendent moral truth, unless of course, such truth comes from something (or someone) other than the culture.

All Tolerance Requires An Objective Moral Standard
Finally, let’s take a look at the much loved attribute of tolerance. Without an objective, transcendent moral standard, true tolerance is impossible. When two people disagree, tolerance is the behavior employed to coexist in spite of their disagreement. When we agree with each other, there is nothing to tolerate. Tolerance is reserved for those with whom we disagree. But if we are living in a society in which all diversity is to be embraced with equal status and value (as equally true), there is nothing with which we can disagree. And without disagreement, there is no need for tolerance. While some may continue to deny the existence of transcendent, objective moral truths, our common acceptance of such truths reveals a contradiction. Click To Tweet