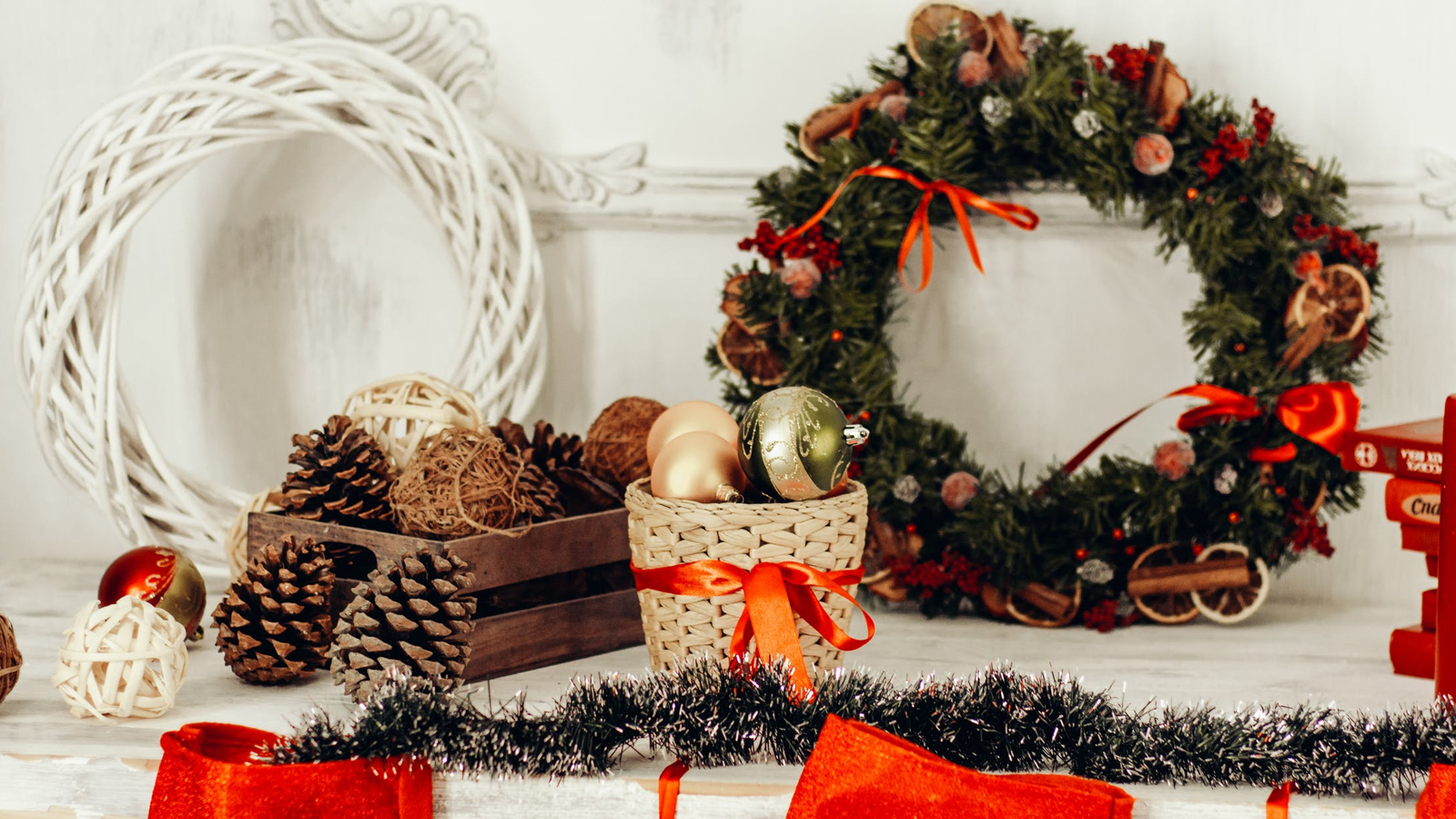 So what is the deal with Christmas? Is Christmas really a pagan holiday?

It is important to point out that the specific date of Christ’s birth is not mentioned anywhere in the Bible. As a result, any date we could choose to celebrate Jesus’ birth would be speculative. When Christians celebrate Jesus’ birth on December 25, it is not because we believe he was born on that actual date. Instead, we have chosen a date to collectively celebrate the birth of the Savior.

In the early days of Christianity, the Roman Empire ruled much of the known world and Christians were a persecuted minority. The teachings of Christianity were new and suspicious to many of the Roman citizens and leaders. Over time Christianity grew and a Roman Emperor (Constantine) became a Christian. Sonn, following the Edicts of Milan and Thessalonica, Christianity became the religion of the Empire.

Prior to these edicts, Romans celebrated the winter solstice with a festival on December 25th. The Roman Church chose to continue the tradition of celebrating a holiday on this date but wanted to use the holiday to point to something greater: the birth of Jesus. In some ways this was an effective strategy. New Roman Christians did not have to give up a tradition they enjoyed, but the new Christmas holiday put the focus on the Savior. As Christianity moved into other regions, other cultural traditions were absorbed into the Christmas holiday as well.

Today, thousands of years after those pagan holidays gave way to Christmas, the holiday is celebrated by the vast majority of American Christians. For the modern Christian, Christmas is a time to celebrate the coming of the Savior, the momentous occasion when God appeared in human form in order to suffer and die for our own sin. While some of the symbols may be similar to those old pagan celebrations, the meaning we ascribe to these symbols has become uniquely Christian. Because Christmas has become a secular holiday as well, Christmas is also a time when Christians share something in common with their non-believing family and friends. How many times have we been able to invite a friend to church simply because it was Christmas? Just as in Roman times, the shared holiday tradition allows us to communicate something about the Gospel to the world around us.

Although the date of our celebration and some of the traditional elements may have been borrowed from non-Christian cultures, Christmas today is a distinctly Christian holiday. Click To Tweet

Although the date of our celebration and some of the traditional elements may have been borrowed from other non-Christian cultures in the distant past, Christmas today is a distinctly and uniquely Christian holiday. In every grocery store Christmas songs are playing, popular singers doing their rendition of lyrics which explicitly point to Christ’s birth. Regardless of the history of the holiday, this time of year is a great reminder of God’s love and sacrifice for us. For me, that’s reason enough to celebrate. 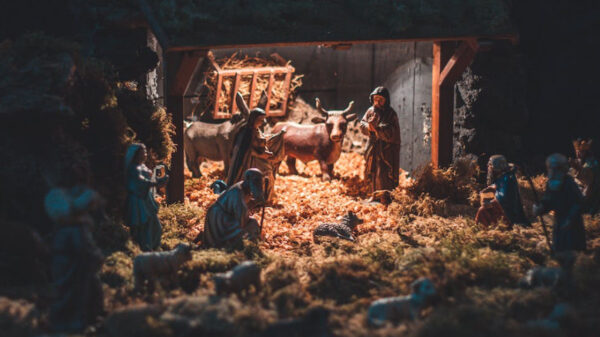 Celebrate Christmas with Your Kids, Because They Already Believe in God

A recent Gallup poll reveals that more Americans will celebrate a secular Christmas than ever before. For many of us, Christmas is little more... 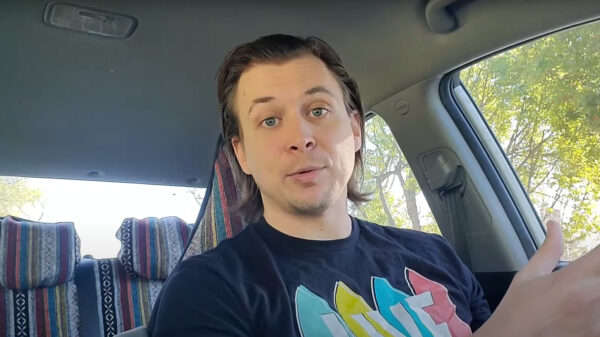 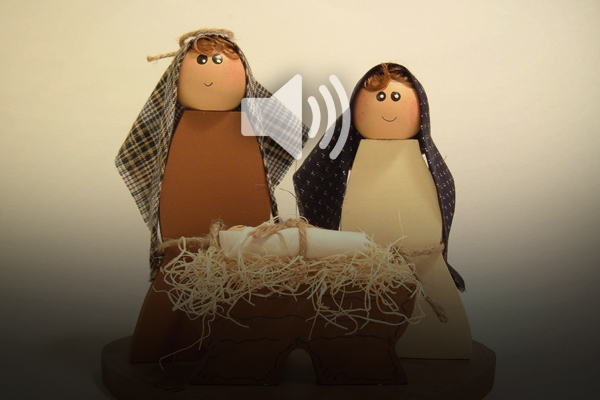 In this episode of the podcast, J. Warner joins Bill Arnold on Faith Radio to talk about the miraculous nature of the virgin conception. Does the...