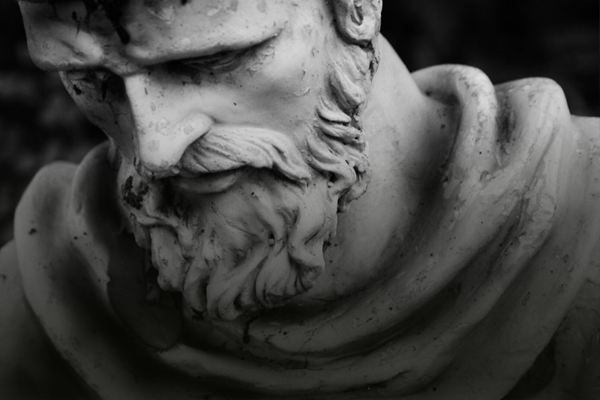 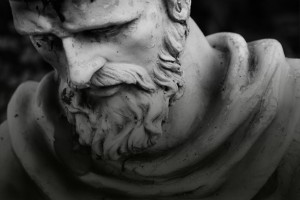 The Easter season often ushers in a period of cultural skepticism and criticism of all things “Christian”. At times like this, the issue of religious “tolerance” is sometimes raised and examined. Christians are often called intolerant, especially when examined under a new definition of tolerance that has emerged in our culture. How should we respond when people call us “intolerant” simply because we refuse to embrace a particular value or behavior?

FIRST: Help People Understand “Classic” Tolerance
YourDictionary.com says that tolerance is “a tolerating or being tolerant, esp. of views, beliefs, practices, etc. of others that differ from one’s own”. And when asked what it is to tolerate something, the same source says that we ‘tolerate’ someone when we “recognize and respect (others’ beliefs, practices, etc.) without sharing them”. TheFreeDictionary.com says that ‘tolerating’ is “to put up with” or “endure” something.

Now did you notice something here? In order for ‘tolerance’ to exist and to be demonstrated, several things are required. Let’s take a look at the list of pre-requisites for ‘tolerance’:

You see, ‘tolerance’, under this classic view, requires a disagreement. Without the disagreement, ‘tolerance’ is not even possible. Now let’s take a look at a new accepted view of tolerance that has emerged in our relativistic culture.

NEXT: Help People See How The Definition of Tolerance Has Been Corrupted
Websters-Online-Dictionary.com begins to hint at the subtle shift in definition when it describes ‘tolerance’ as “a disposition to allow freedom of choice and behavior.” In its ‘Declaration on the Principles of Tolerance’, the United Nations Educational, Scientific and Cultural Organization (UNESCO) defines ‘tolerance’ as “respect, acceptance and appreciation of the rich diversity of our world’s cultures, our forms of expression and ways of being human.”

Notice the shift? The concept (and the actual word) ‘acceptance’ has been added to the definition in a way that subtly transforms the classic definition. This view promotes not that we must ‘endure’ each other in the context of our disagreements, but that we must ‘accept’ and embrace each other’s worldview as equally valuable and equally true. This current definition of ‘tolerance’ could be stated in the following way:

Tolerance: “The act of recognizing and accepting the equal validity and value of all views, beliefs and actions.” 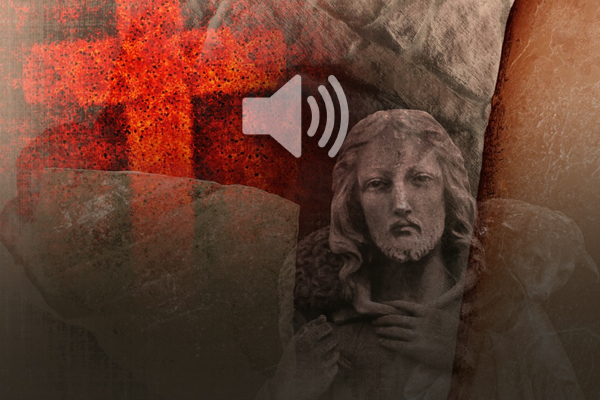 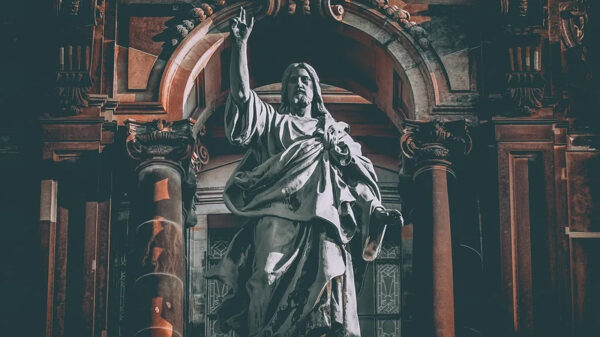 Is Jesus A Pacifist?

Many Christian pacifists cite the words of Jesus to argue He would never condone any kind of deadly force (in spite of the obvious... 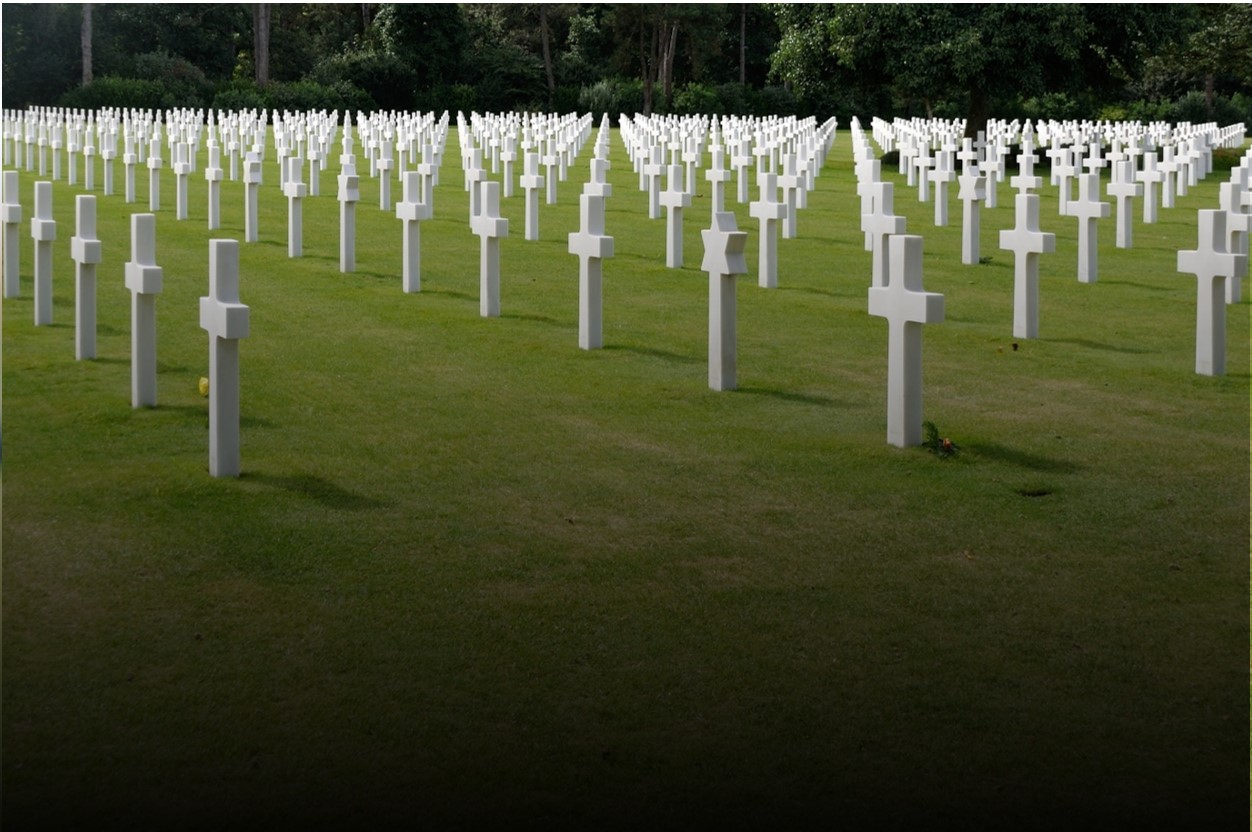 At a time when the world is still divided by war and conflict, Christians have a duty and responsibility to examine our position related... 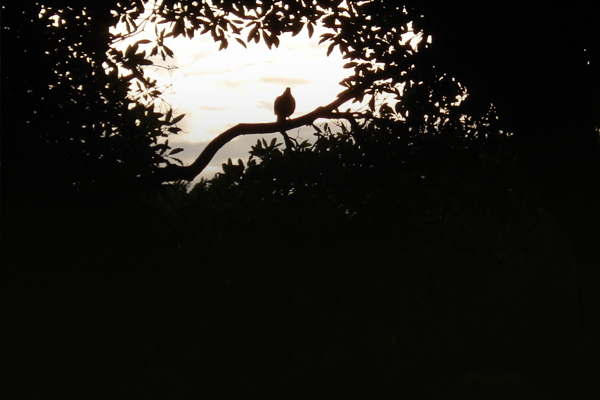