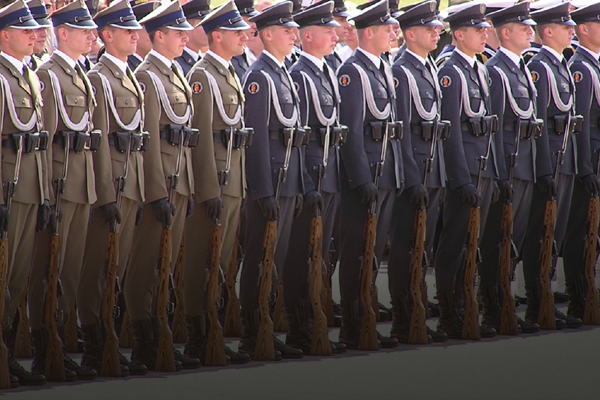 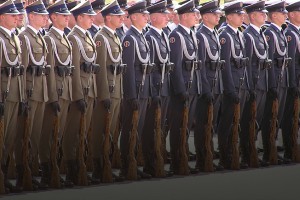 My good friend Brett Kunkle and I have been working diligently to address a dilemma facing the Church: the departure of young Christians who walk away from Christianity in their college years. We’ve had great success with youth groups when we’ve been able to convince their leaders to stop teaching and start training. I’ve been writing recently about the model I employed with my own youth group using the acronym T.R.A.I.N. In response to a recent post, however, two commenters described this effort as nothing more than religious indoctrination:

“I wish more parents would teach both sides of the argument, like a good professor would, and let the children decide for themselves. If I’m not mistaken, you’re not recommending critical thinking; on the contrary, you’re recommending a more rigorous indoctrination strategy.”

“If Christianity is true then I can see how this would help to further its growth, but if it’s not true then doesn’t this look like indoctrination? …Why not give up trying to control them and start to empower them to make their own decisions? Give them all the opinions and options for religious belief and let them pick what they think is right from a young age.”

Is our effort to train our Christian students nothing more than a biased, aggressive form of religious indoctrination? As someone who was a non-believer for most of my life, I think it’s possible (and necessary) to train students how to think, rather than simply tell them what to think:

A Reasoned Conviction Is Different Than a Prior Bias
As a Christian, I have beliefs, just like all my non-Christian friends. The real question is whether my beliefs are justifiably true. I was inclined against Christianity for 35 years; I entered the investigation with a bias against the Christian worldview. At some point, however, I concluded the truth of the Christian claims were the most reasonable inference from the evidence. I arrived at a reasoned conviction. As I now share what I’ve learned with others, I’m not teaching from a bias (an unfair, unwarranted prejudice in favor of Christianity), but from a reasonable conviction in light of the evidence.

Everyone Teaches From Their Reasoned Convictions
Everyone has a set of personal beliefs they’ve adopted for one reason or another. Hopefully these beliefs are reasonably grounded in evidence. No one teaches without such beliefs. Do we really think professors in the university setting are providing students with “all the opinions and options for religious belief” and allowing students to “pick what they think is right”? Do we really think university professors are accurately or fairly characterizing Christianity to their students? Not likely. The burden to teach fairly from our reasoned convictions (rather than our unwarranted, personal biases) is a shared responsibility. All of us struggle in this area; Christians are not the only ones who bear this responsibility.

Reasonable Christian Convictions Can Withstand Scrutiny
When training young people, I never feel like I have to stack the deck in favor of Christianity. In fact, I typically start by role playing as the old, unbelieving Jim, challenging Christian students with all the objections I frequently offered when I was an atheist. My goal is to show students how unreasonable their defenses are when they aren’t rooted in evidence. I begin by providing the atheistic alternatives in a robust form, being careful not to mischaracterize my old claims or create straw men arguments. I’m very comfortable presenting the alternatives in their strongest formulations because I am confident the Christian worldview provides a more rational explanation in light of the evidence and our common experience as humans. We demonstrate this reality by applying the laws of logic (and examining their origin) to the claims of atheism as they are presented by the atheists themselves. I encourage young Christians to read the best-selling books, websites and blogs of popular atheists. When students learn how to think carefully and examine the foundations of theistic and atheistic claims, they can make decisions about which worldview best represents and accounts for the reality in which they live.

Christian training, as I’ve proposed it here at Cold Case Christianity, is not indoctrination. We don’t want students to accept the claims of Christianity uncritically without consideration of other ideas, opinions, and beliefs. In fact, I believe the comparison of ideas serves the Christian cause powerfully. The strength of theism is often recognized more readily when contrasted with the limits of atheism. While the approach we’ve taken with students has been wildly successful in preparing them and strengthening their Christian beliefs, not every student emerges from this process as a Christian (further evidence the approach we take is fair and non-coercive). Students walk away from Christianity for a number of reasons and many of these have nothing to do with a reasoned examination of Christianity’s truth claims. But those who take the investigation seriously emerge with incredible confidence. They are prepared for whatever they may face in the university setting.