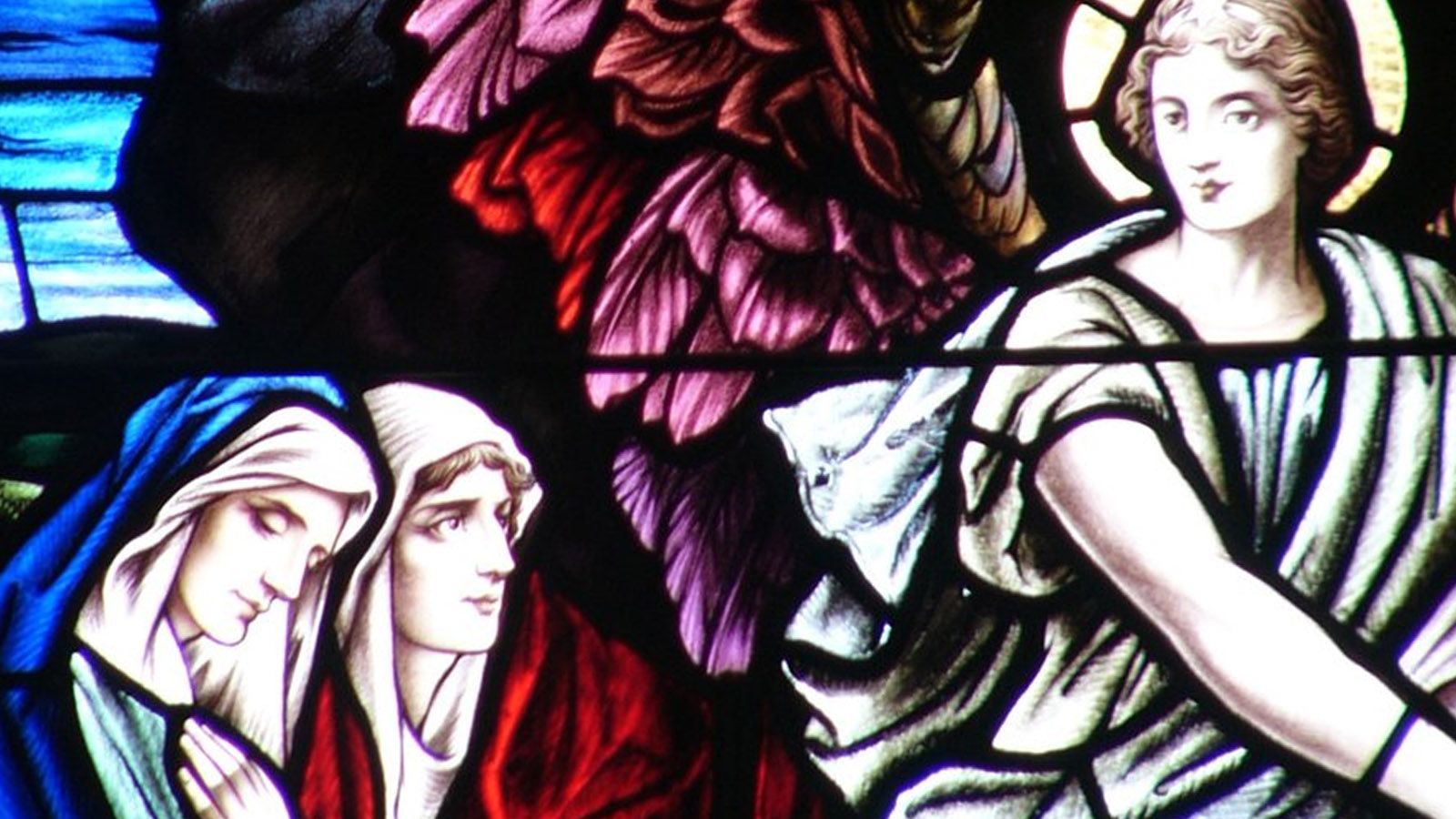 As an unbelieving investigator of the gospels, I made a list of explanations for the what the gospel authors reported about the Resurrection of Jesus. I was a committed philosophical naturalist at the time, so I rejected the Resurrection as unreasonable. Instead, I believed there had to be a better explanation. Were the disciples lying? Did they imagine the Resurrection? I searched for a more “acceptable” alternative. In recent years, some skeptics have offered one such alternate explanation: Perhaps one or two of the disciples had a “vision” of the risen Christ and then convinced the others that these “spiritual” sightings were legitimate. They argue that additional sightings simply came as a response to the intense influence of the first visions.

This proposal may begin to explain the transformation of the apostles, but it fails to explain the empty tomb and offers an explanation of the resurrection observations that is inconsistent with the biblical record. It’s not unusual to have a persuasive witness influence the beliefs of other eyewitnesses (I’ve written about this in Cold-Case Christianity, Chapter 4). I’ve investigated a number of murders in which one emphatic witness has persuaded others that something occurred, even though the other witnesses weren’t even present to see the event for themselves. But these persuaded witnesses were easily distinguished from the one who persuaded them once I began to ask for their account of what happened. Only the persuader possessed the details in their most robust form. For this reason, his or her account was typically the most comprehensive, while the others tended to generalize since they didn’t actually see the event for themselves. In addition, when pressed to repeat the story of the one persuasive witness, the other witnesses eventually pointed to that witness as their source, especially when pressured. While it’s possible for a persuasive witness to convince some of the other witnesses that his or her version of events is the true story, I’ve never encountered a persuader who could convince everyone. The more witnesses who are involved in a crime, the less likely that all of them will be influenced by any one eyewitness, regardless of that witness’s charisma or position within the group. This theory also suffers from all the liabilities of the earlier claim that the disciples imagined the resurrected Christ. Even if the persuader could convince everyone of his or her first observation, the subsequent group visions are still unreasonable for all the reasons we’ve already discussed. There are many concerns related to the claim that a select number of persuaders convinced the disciples of resurrection:

1. The theory fails to account for the numerous, divergent, and separate group sightings of Jesus that are recorded in the Gospels. These sightings are described specifically with great detail. It’s not reasonable to believe that all these disciples could provide such specified detail if they were simply repeating something they didn’t see for themselves.

2. As many as five hundred people were said to be available to testify to their observations of the risen Christ (1 Cor. 15:3–8). Could all of these people have been influenced to imagine their own observations of Jesus? It’s not reasonable to believe that a persuader equally persuaded all these disciples even though they didn’t actually see anything that was recorded.

3. This explanation also fails to account for the empty tomb or the missing corpse.

Most skeptics who offer this explanation have to ignore several important pieces of Biblical evidence. Many recognize the difficulty of explaining the empty tomb, so they reject this part of the gospel record, even though this aspect of the Biblical narrative has been consistent from the earliest days of Christianity. They also have to ignore the order of eyewitnesses to the risen Christ. Most skeptics will agree Mary didn’t have the influence necessary to convince the disciples she’d seen Jesus resurrected from the dead, but Jesus is consistently reported as the first eyewitness. Was she later influenced to believe she saw Jesus after He was alleged seen by someone of influence? If, for example, Peter was the person who had the “spiritual” sighting, what did he say to Mary? “Mary, I saw Jesus risen from the grave today… and you saw him before I did!” This is an unreasonable scenario; the “spiritual” sighting theory ignores the biblical record related to the order of witnesses. The truth of the Gospel accounts and the Resurrection of Jesus is still the most reasonable inference from the evidence. This brief review of the issues related to the resurrection is excerpted from Cold-Case Christianity: A Homicide Detective Investigates the Claims of the Gospels. For more information, please refer to Chapter Two – Learn How to Infer. A complete assessment of the evidence for the Resurrection can also be obtained as an accessible Easter “tract” called ALIVE.