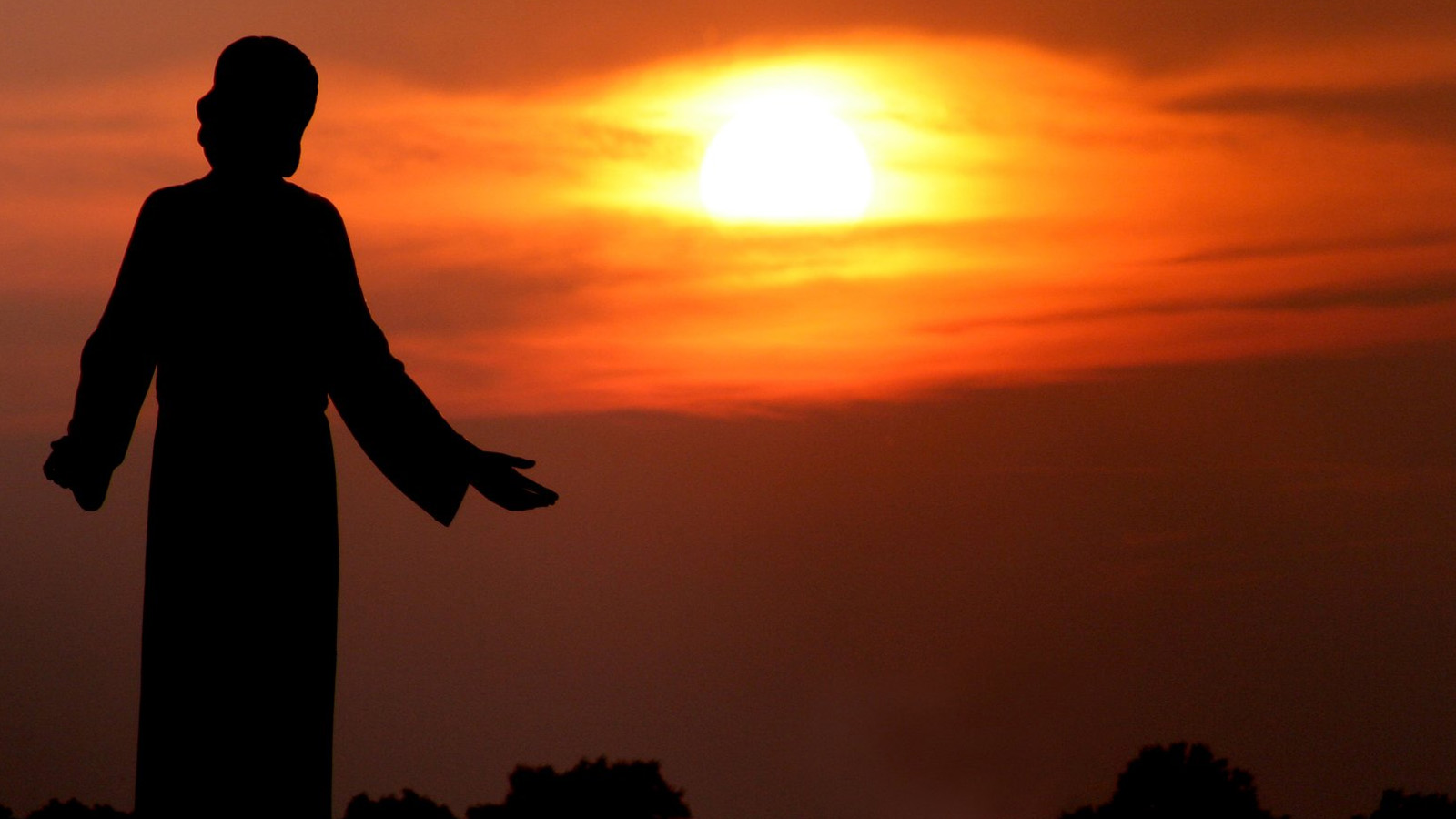 I didn’t become a Christian until the age of thirty-five. For most of my life, I rejected the Resurrection of Jesus as a mythological fairy-tale. Of the many ways unbelievers sometimes try to explain the gospel accounts of the Resurrection, believed they were little more than late legends. I didn’t deny the existence of Jesus, and I accepted the fact he was crucified as the gospel authors reported. But I believed the resurrection passages were absent in the earliest versions of the Jesus story. I suspected the resurrection narrative was added later by those who wanted to recast Jesus of Nazareth as Christ the Son of God. In essence, I believed the original observations of the disciples were amplified and distorted as the legend of Jesus grew over time.

But, while this explanation may account for the empty tomb (if we assume the body was removed), it fails to explain the early claims of the apostles related to the resurrection. As I’ve demonstrated in Cold-Case Christianity (Chapters 11 and 13), the earliest accounts of the apostles, as recorded by their own students, include all the miraculous deeds attributed to Jesus, including the Resurrection. Cold-case detectives have to deal with the issue of legend more than other types of detectives. So much time has passed from the point of the original crime that it seems possible that witnesses may now amplify their original observations in one way or another. Luckily, I have the record of the first investigators to assist me as I try to separate what the eyewitnesses truly saw (and reported at the time of the crime) from what they might recall today. If the original record of the first investigators is thorough and well documented, I will have a much easier time discerning the truth about what each witness saw. I’ve discovered that the first recollections of the eyewitnesses are usually more detailed and reliable than what they might offer thirty years later. Like other cold-case detectives, I rely on the original reports as I compare what witnesses once said to what these witnesses are saying today. The reliability of the eyewitness accounts related to the resurrection, like the reliability of the cold-case eyewitnesses, must be confirmed by the early documentation of the first investigators. For this reason, the claim that the original story of Jesus was a late exaggeration is undermined by several concerns:

1. In the earliest accounts of the disciples’ activity after the crucifixion, they are seen citing the resurrection of Jesus as their primary piece of evidence that Jesus was God. From the earliest days of the Christian movement, eyewitnesses were making this claim.

2. The students of the disciples also recorded that the resurrection was a key component of the disciples’ eyewitness testimony (more on this in Cold-Case Christianity Chapter 13).

3. The earliest known Christian creed or oral record (as described by Paul in 1 Corinthians 15) includes the resurrection as a key component. This creed is reported by paul as early as 53-57AD. It’s far too early to be a legend, as those who would have known the truth of Jesus would still have been alive to “fact-check” the story.

4. This explanation also fails to account for the fact that the tomb and body of Jesus have not been exposed to demonstrate that this late legend was false.

In order for the Resurrection of Jesus to be a late legend, the story would have to be both late and a legend. It is neither. The earliest New Testament documents include the Resurrection story, and the record of the early Church fathers demonstrates that the story was not altered over time. The truth of the Gospel accounts and the Resurrection of Jesus is still the most reasonable inference from the evidence. This brief review of the issues related to the resurrection is excerpted from Cold-Case Christianity: A Homicide Detective Investigates the Claims of the Gospels. For more information, please refer to Chapter Two – Learn How to Infer. A complete assessment of the evidence for the Resurrection can also be obtained as an accessible Easter “tract” called ALIVE.