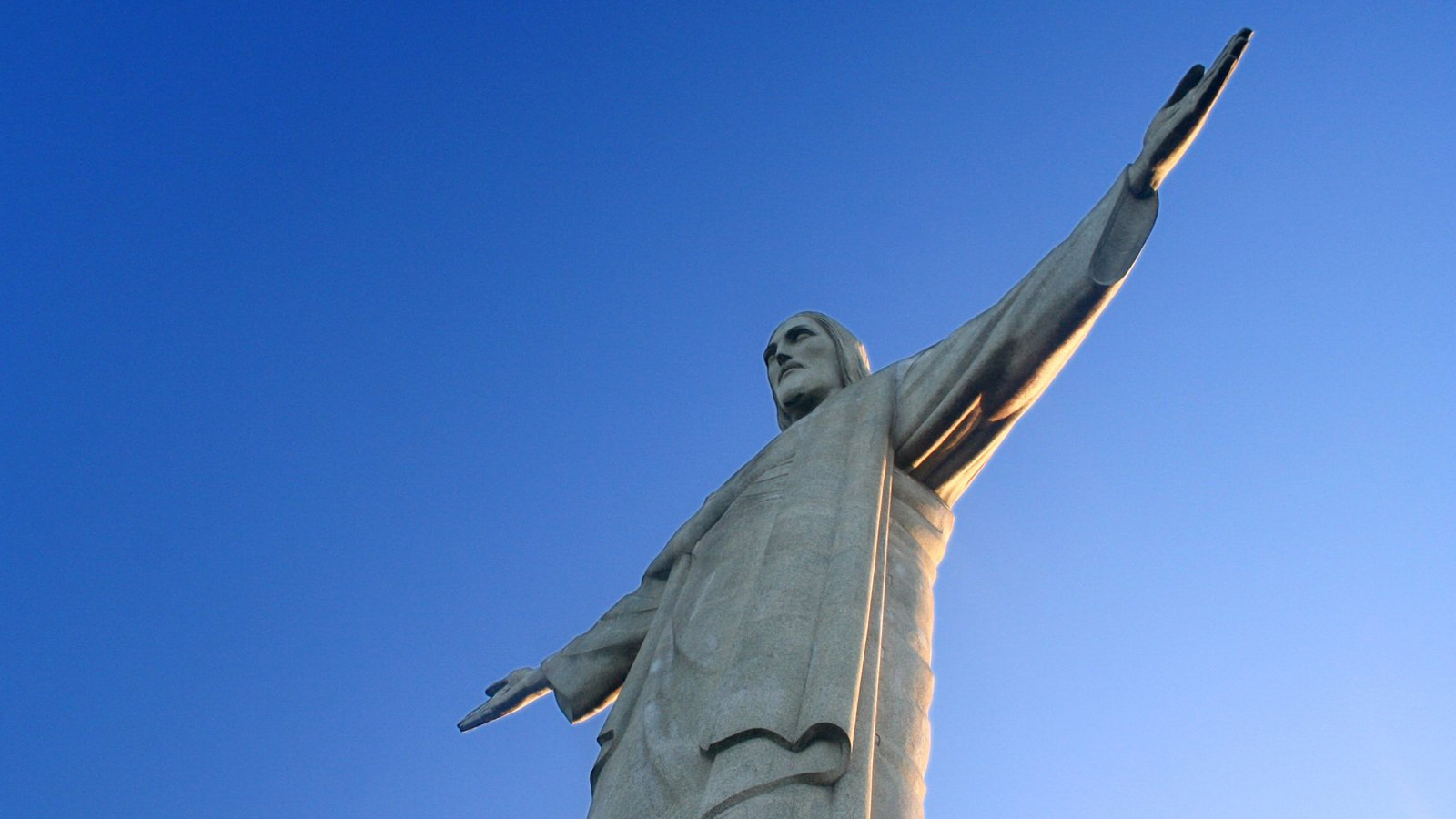 Did Jesus really rise from the grave on Easter Sunday? Is the Resurrection of Jesus a fabrication created by the disciples in an effort to start a world religion or accomplish some other nefarious goal? Some skeptics claim the disciples stole the body of Jesus from the grave and later fabricated the stories of Jesus’s resurrection appearances. While this explanation may account for the empty tomb and the resurrection observations (as lies), it fails to account for the transformed lives of the apostles.

In my years working robberies, I had the opportunity to investigate (and break) a number of conspiracy efforts, and I learned about the nature of successful conspiracies. I’ve written about this extensively at ColdCaseChristianity.com. Based on my experience, I am hesitant to embrace any theory that requires the conspiratorial effort of a large number of people, over a significant period of time, when there is personally little or nothing to gain by their effort. This skeptical apostolic conspiracy theory requires us to believe that the apostles were transformed and emboldened not by the miraculous appearance of the resurrected Jesus but by elaborate lies created without any benefit to those who were perpetuating the hoax. In addition to this concern from the perspective of a detective, there are other concerns that have to be considered when evaluating the claim that the disciples lied about the resurrection:

1. The Jewish authorities took many precautions to make sure the tomb was guarded and sealed, knowing that the removal of the body would allow the disciples to claim that Jesus had risen (Matt. 27:62–66).

2. The people local to the event would have known it was a lie (remember that Paul told the Corinthians in 1 Corinthians 15:3–8 that there were still five hundred people who could testify to having seen Jesus alive after His resurrection).

3. The disciples lacked the motive to create such a lie.

4. The disciples’ transformation following the alleged resurrection is inconsistent with the claim that the appearances were only a lie. How could their own lies transform them into courageous evangelists?

There are many good evidential reasons to reject the notion that the disciples lied about the Resurrection of Jesus. The best explanation for the empty tomb, the observations of the disciples, and the transformed lives of the apostles is simply the fact that Jesus rose from the dead, just as the Biblical account records. We’ll be examining all the alternative explanations for the Resurrection over the next few weeks. These articles are excerpted from my book, Cold-Case Christianity. For more information, refer to Chapter 2: Learn How to Infer. You can also purchase a brief Easter “tract” outlining this entire investigative series (perfect for giving to those seeking the truth about Easter) entitled, ALIVE.