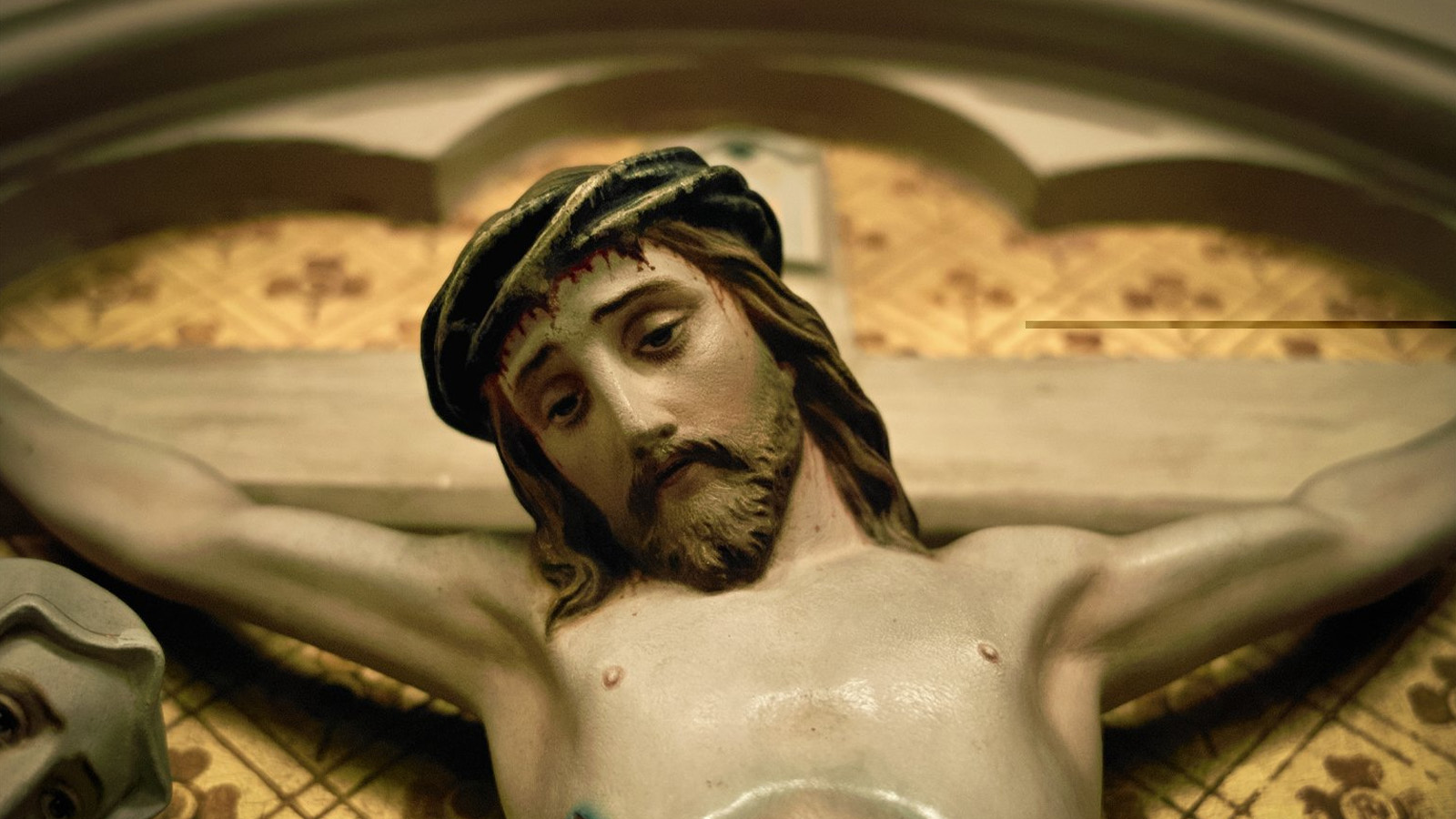 Some skeptics have offered the possibility that the disciples were mistaken about Jesus’s death on the cross. They propose that Jesus survived the beating (and the crucifixion) and simply appeared to the disciples after He recovered. After all, the Biblical record in John’s gospel indicates the two thieves crucified alongside Jesus were still alive when the soldiers arrived to remove the bodies from the crosses:

John 19:31-35
Then the Jews, because it was the day of preparation, so that the bodies would not remain on the cross on the Sabbath (for that Sabbath was a high day), asked Pilate that their legs might be broken, and that they might be taken away. So the soldiers came, and broke the legs of the first man and of the other who was crucified with Him; but coming to Jesus, when they saw that He was already dead, they did not break His legs. But one of the soldiers pierced His side with a spear, and immediately blood and water came out. And he who has seen has testified, and his testimony is true; and he knows that he is telling the truth, so that you also may believe.

If the two thieves were still alive, isn’t it reasonable to believe Jesus might also have been alive? Perhaps the disciples mistook an unconscious Jesus for a dead Jesus. If this was the case, the “resurrection” of Jesus would be little more than a resuscitation. While this proposal seeks to explain the empty tomb, the resurrection observations, and the transformation that occurred in the lives of the apostles, it fails to satisfactorily explain what the disciples observed and experienced when they pulled Jesus from the cross. It’s been my experience that witnesses who first come upon the dead body of someone they care about quickly check for the most obvious sign of life. Is the person who was injured still breathing? This test is simple and effective; everyone is capable of performing it, and even those who know nothing about human biology instinctively resort to it.

It’s also been my experience that three conditions become apparent in the bodies of dead people (known as the “Mortis Triad”): temperature loss, rigidity, and lividity. Dead people lose warmth until they eventually reach the temperature of their environment (“algor mortis”). They begin to feel “cold to the touch” (this is often reported by those who find them). In addition, chemical reactions begin to take place in the muscles after death occurs, resulting in stiffening and rigidity known as “rigor mortis.” Dead people become rigid, retaining the shape they were in when they died. Finally, when the heart stops beating, blood begins to pool in the body, responding to the force of gravity. As a result, purple discoloration begins to become apparent in those areas of the body that are closest to the ground (“livor mortis”). In essence, dead bodies look, feel, and respond differently from living, breathing humans.

Dead people, unlike those who are slipping in and out of consciousness, never respond to their injuries. They don’t flinch or moan when touched. Is it reasonable to believe that those who removed Jesus from the cross, took possession of His body, carried Him to the grave, and spent time treating and wrapping His body for burial would not have noticed any of these conditions common to dead bodies?

In addition to this, the Gospels record the fact that the guard stabbed Jesus and observed both blood and water to pour from His body. That’s an important observation, given that the gospel writers were not coroners or medical doctors. While I am certainly not a doctor, I’ve been to my share of coroners’ autopsies, and I’ve spoken at length with coroner investigators at crime scenes. When people are injured to the point of death (such as the result of an assault or traffic accident) they often enter into some from of “circulatory shock” prior to dying (due to the fact that their organs and body tissues are not receiving adequate blood flow). This can sometimes result in either “pericardial effusion” (increased fluid in the membrane surrounding the heart) or “pleural effusion” (increased fluid in the membrane surrounding the lungs). When Jesus was pinned to the cross in an upright position following the terrible flogging He received, it’s reasonable to expect that this kind of effusion might have taken place in response to the circulatory shock He suffered prior to dying. These fluids would certainly pour out of His body if he were pierced with a spear. While the gospel writers might expect to see blood, their observation of the water is somewhat surprising. It is certainly consistent with the fact that Jesus was already dead when stabbed by the guard.

In addition to these concerns from the perspective of a homicide detective, there are other problems with the proposal that Jesus didn’t actually die on the cross:

There are many good evidential reasons to reject the notion that Jesus was still alive when He was removed from the cross. The best explanation for the empty tomb and the observations of the disciples is simply the fact that Jesus rose from the dead, just as the Biblical account records. We’ll be examining all the alternative explanations for the Resurrection over the next few weeks. These articles are excerpted from my book, Cold-Case Christianity. For more information, refer to Chapter 2: Learn How to Infer. You can also purchase a brief Easter “tract” outlining this entire investigative series (perfect for giving to those seeking the truth about Easter) entitled, ALIVE. 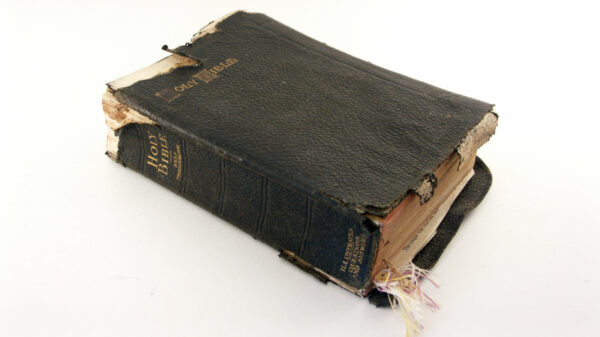 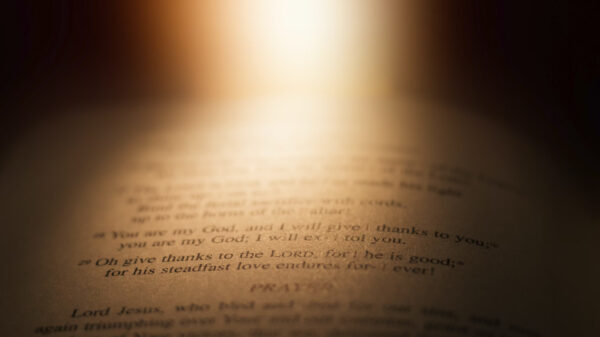