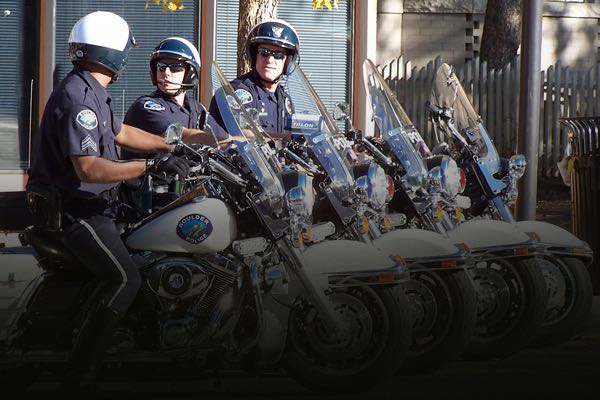 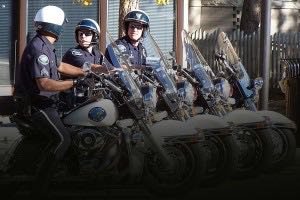 Over the past few years, I occasionally find God’s Crime Scene ranked as the #1 Best Seller on Amazon’s list of “Evangelism” books. I will admit it is exciting and humbling, but it’s also surprising. It is, after all, an apologetics book that utilizes scientific and philosophical evidence to make the case for God’s existence (from the perspective of a homicide detective), so I am delighted to see it doing well in many categories. But evangelism? I really didn’t anticipate people would see it as an attractive alternative to the many other titles more traditionally written as evangelism books. But the success of God’s Crime Scene may simply be a reflection of a new and important reality: In this day and age, evangelism is spelled A-P-O-L-O-G-E-T-I-C-S.

Dr. Richard Land, the president of Southern Evangelical Seminary has been saying this for some time now. When interviewed about his opening speech as the seminary’s fourth president, Lamb recalled, “I said in my inaugural address, that we were going to be involved in doing ‘apologetic evangelism’; that I was increasingly convinced, and have been even more so during the time that I’ve been here, that the way we’re going to spell evangelism, the way we’re going to spell missions, the way we’re going to spell discipleship in the twenty-first century is going to be APOLOGETICS.” I think Land is absolutely correct. We often hear it said “No one is argued into the Kingdom,” and while this statement may be true in many ways, my own experience converting to Christianity has convinced me of the truth of Dr. Land’s thoughtful insight.

I was a committed skeptic and atheist until the age of thirty-five. I was also a detective and a thoughtful evidentialist. The vast majority of my co-workers were non-Christians, but I did know a few committed believers who worked as detectives at my agency. When I poked fun at their beliefs and challenged them to give me just a few reasons why I should trust the New Testament or believe in the supernatural, they were woefully inept and unable to make an evidential case for what they believed. Every failure on their part only strengthened my atheistic resolve. How could intelligent investigators be so committed to evidence when making a case against a suspect, yet see no need for evidence when making the most important decisions about their worldview? I thought Christianity was the surest form of blind faith.

If any one of these well-meaning believers had been knowledgeable enough to share the evidence supporting their beliefs, I would have been more than willing to hear what they had to say. An evidential approach would have qualified them in my eyes and given them the platform necessary to reach someone like me. If these believers had been doing what Land calls, “apologetic evangelism” I bet I would have become a Christian many years earlier. Instead, I began my own investigation after becoming interested in the proverbial wisdom of Jesus (even as I rejected His claims to Deity). This journey eventually caused me to examine my own naturalistic presuppositions, an investigation I’ve now chronicled in God’s Crime Scene.

I learned a simple principle from working alongside seasoned homicide detectives: one way to determine if a death scene is a crime scene is simply to ask: “Can I explain all the evidence ‘inside the room’ by staying ‘inside the room’?” Imagine, for example, we’re examining a room in which a victim has suffered a gunshot injury and is lying next to a handgun. Imagine the doors are locked from the inside, all the DNA and fingerprints in the room belong to the victim, the gun is registered to the victim and there are no signs of an outside intruder. In this scenario, suicide or accidental death is a very reasonable inference. If, however, there were fingerprints or DNA from an unknown suspect, the gun did not belong to the victim, and there were bloody footprints leading outside the room, we would have to consider the more reasonable inference of murder. When the evidence in the room cannot be explained by staying inside the room and is better explained by a cause outside the room, there’s a good chance a murderer is on the loose. Intruders turn death scenes into crime scenes.

I applied this “inside the room” or “outside the room” approach when I decided to examine the evidence for God’s existence. I spent months looking at the science and philosophy. Once again I asked the simple question: “Could the evidence ‘inside the room’ of the natural universe be explained by staying ‘inside the room’?” After examining eight separate pieces of evidence, I realized my naturalistic explanations from “inside the room” were simply insufficient. I ultimately became a Christian theist on the basis of the evidence I describe in God’s Crime Scene and the confidence I developed in the reliability of the New Testament documents (as I describe in Cold-Case Christianity). I think this process took so long because I honestly didn’t know a Christian who could help walk me through the evidence. There were no “apologetic evangelists” in my circle of friends. 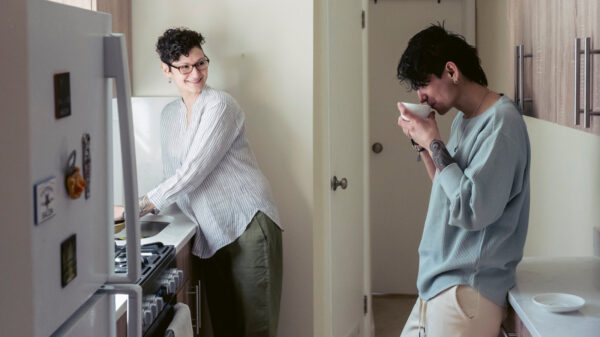 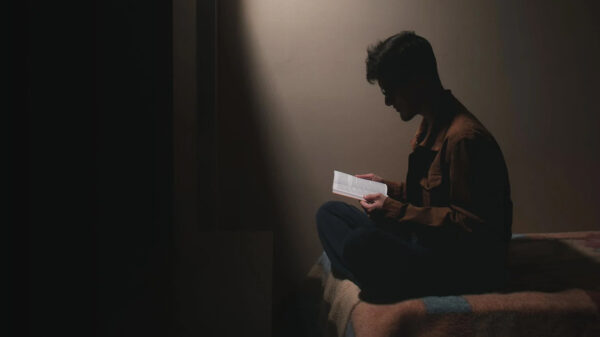 Which is More Effective for Reaching the Culture: Books or Videos? (Cold-Case Christianity Broadcast S7E16)

In a digital visual age, have books become obsolete? Is there still any role for books in influencing culture, or has video taken over...