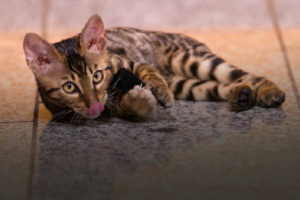 For most of my life, I have been unabashedly and unflinchingly pro-choice. For many years, I saw abortion as little more than another form of birth control. Today, I am pro-life. What changed my mind? It wasn’t my conversion to Christianity. My position changed when I started to think carefully about the nature of fetal humans. Once I established the humanity of the unborn (from nothing more than the science), I realized their lives warranted the same protection we offer others in our society. I am, after all, a homicide detective. I investigate killings to determine whether or not they were properly justified. Over the years, I’ve listened to many murder suspects attempt to defend their actions. Here in California, there are only two forms of justified homicide (self-defense and the protection of innocents). Any other form of killing is a murder.

So I was particularly interested to read a blog (posted on a parenting site) from a pro-choice advocate who cleverly attempted to use photographs of cats to illustrate “10 Reasons to Have An Abortion”.  In some ways, the post is so outlandish I suspect it must be a mockery, but it does represent common justifications offered for abortion (although, for some reason, the author can only muster 9 defenses). Here is her list, each illustrated with a photograph of a cat or kitten:

1. Having A Baby Would Endanger Your Life
Or cause you medical hardship.

2. Your Birth Control Failed
For whatever reason, your birth control failed. It happens.

3. You Don’t Want To Have A Child Because Of Your Career
You feel like having a baby, taking maternity leave, and caring for a child would harm your career opportunities.

6. You Feel Strongly About Overpopulation
And you don’t want to add another human to the world.

7. You Are Worried About The Health Of The Baby
Either because of impending miscarriage, Trisomy 13 or Potter’s Syndrome, birth defects or diseases passed down in a family.

8. You Want No Relationship With The Person Who Got You Pregnant
This can be anything from cases of rape and incest, to having a partner with drug or alcohol issues, to domestic violence in a relationship to getting pregnant with someone during a one-night stand.

9. You Don’t Want To Have A Child
For whatever reason.

You’ve probably heard these kinds of reasons offered to justify abortion in the past. In fact, they mirror the defenses given nationally by women who have had abortions. Take a second look at the list, this time substituting a two year old toddler for the fetal human. Ask yourself, would this be a proper justification for killing the toddler? The first defense is the only legitimate justification for a killing in this list. Sadly, there are times when a life must be taken in self-defense. But this is seldom the case in abortions performed across the nation today. Surveys repeatedly reveal less than 5% of abortions have anything to do with saving the life of the mother (although this is often listed first by pro-choice advocates). Instead, over 95% of abortions are entirely elective for the other 8 reasons listed by this blog author. A Guttmacher Institute publication summarizes it well:

“The reasons women give for having an abortion underscore their understanding of the responsibilities of parenthood and family life. Three-fourths of women cite concern for or responsibility to other individuals; three-fourths say they cannot afford a child; three-fourths say that having a baby would interfere with work, school or the ability to care for dependents; and half say they do not want to be a single parent or are having problems with their husband or partner.”

Imagine using these reasons to justify the killing of a two year old. Can I kill my toddler if she resulted from a failure with my birth control, if she’s interfering with my career, if I feel too young (or old) to have her, if I’m concerned about overpopulation, if I’m worried about her health, if I don’t want the relationship with her other parent or simply because I don’t want her any more (for whatever reason)? I don’t think so. Killing a human being is murder, unless it is properly justified. As my friend Scott Klusendorf says, there is only one important question we must ask related to abortion: “Is the unborn a member of the human family?” Once I recognized the humanity of fetal humans, I realized my prior justifications (like the ones offered by the blogger) were insufficient. 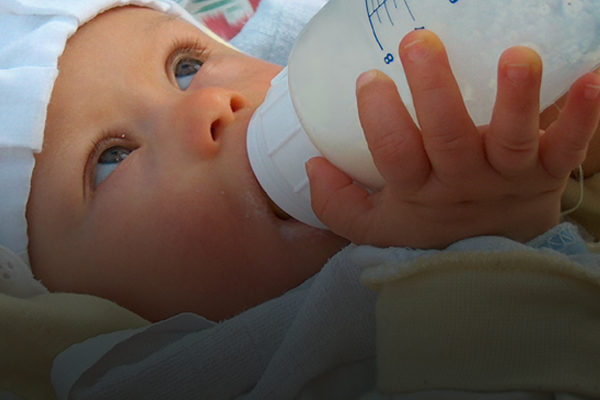 When Does God Identify “You” as “You”?

Life begins at the moment of conception. We know this to be true due to the unique genetic nature of every fetal human. I...