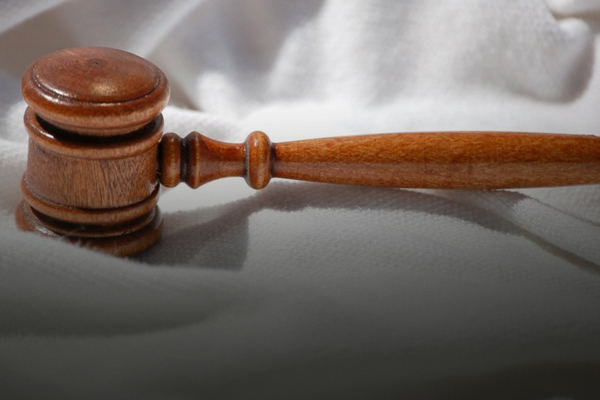 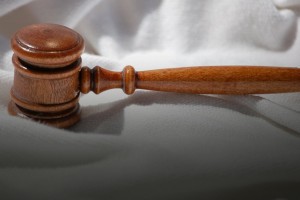 When teaching the difference between objective and subjective truth claims to groups across the country, the issue of moral truth is often an area of confusion. Are there any objective moral absolutes? As I described previously, moral actions (such as killing) are sometimes justified under certain circumstances (i.e. when protecting the life of an innocent child). The Bible affirms this reasoning and scripture allows for similar justification of other moral actions as well. Rahab, for example, hid two Israelite spies from the King of Jericho and lied about their presence in her home (Joshua 2:1-7). The author of Hebrews later included Rahab with other faithful people of faith (Hebrews 11:31), and James also spoke highly of her effort to deceive the King: “In the same way, was not Rahab the harlot also justified by works when she received the messengers and sent them out by another way?” (James 2:25). Rahab’s lie was justified by the same principle scripture uses to justify some homicides. Rahab acted to save the life of two innocent humans; as a result, her actions were warranted.

Moral decisions are often dependent upon the circumstances in which they are made. Does this mean there are no transcendent, objective moral truths? No. Moral justifications are, in fact, evidence of the existence of objective moral facts. We recognize there is something about killing or lying that is objectively wrong, and this is why we seek to justify our actions in the first place. If there was not an innate objective truth about the action, there would be no reason to justify any deviation from this reality. When we find ourselves having to justify our actions, we are acknowledging an objective moral fact. But what are these facts? When teaching groups on the topic, I typically write two or three moral claims on the board:

Since we’ve already discussed the circumstances that might justify such actions (and provided some Biblical examples), most attendees immediately recognize the problem with these first two claims. There are times (albeit very few) when either of these two behaviors might be justified. But the justifications for these actions reveal a foundational truth better expressed in the following way:

When we simply insert the expression “for the fun of it” into our descriptions of these moral actions, we discover the objective moral absolutes foundational to the claims. In other words, we’ve just discovered two objective moral absolutes: “It’s never OK to kill or lie without proper justification.” Our own human experience confirms these truths. Regardless of geographic location, place in history or form of culture, it’s never been morally acceptable to kill or lie without proper justification. Humans have historically recognized these two objective moral absolutes; these principles transcend culture, location and history. The presence of objective, transcendent moral truths ought to cause us to think deeply about their source. All laws require law givers. Transcendent laws require transcendent law givers. Click To Tweet 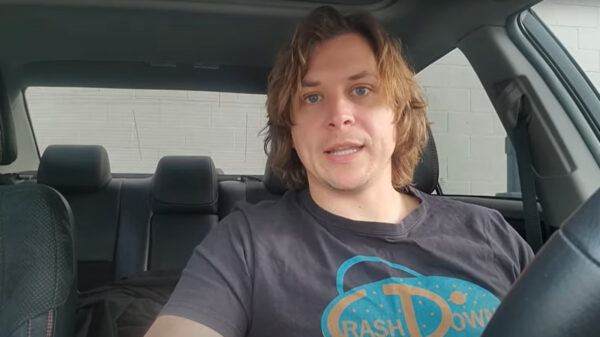 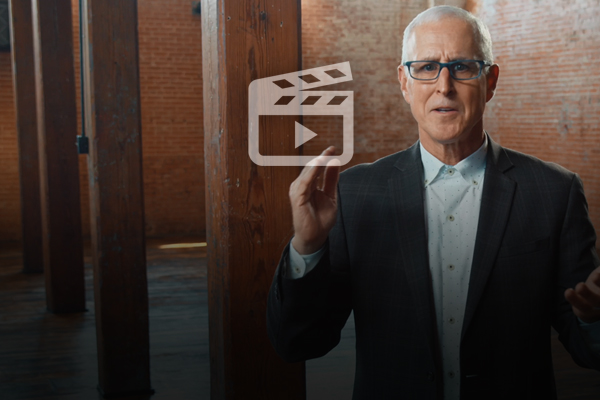 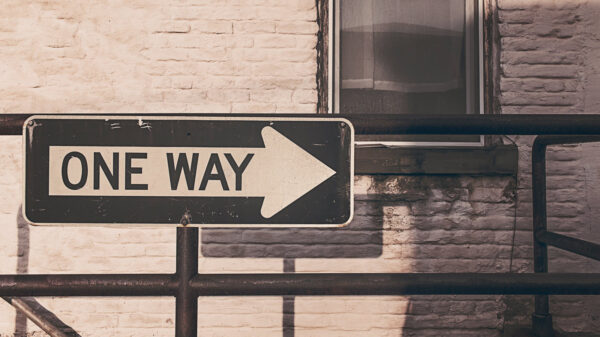 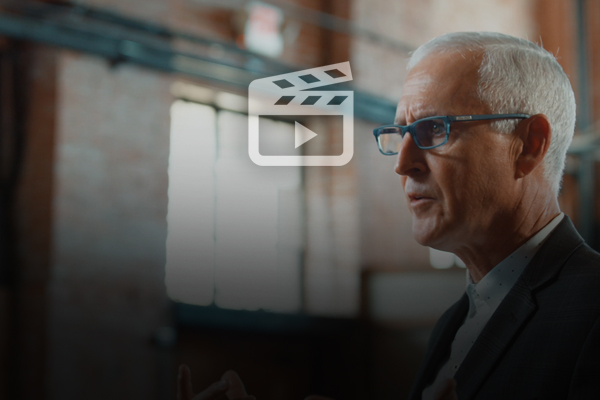 Are There Such Things as Objective Moral Truths? (Video)

Even if objective truths exist, are claims about morality, like “premarital sex is immoral,” an objective truth claim or merely a matter of personal...