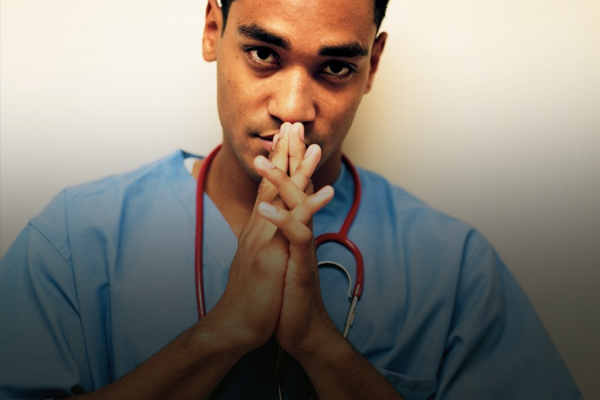 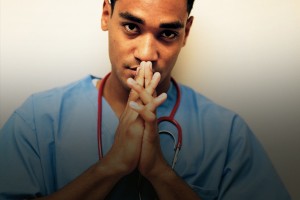 In the past here at ColdCaseChristianity.com, I’ve offered a definition of Biblical “faith” that is more akin to “trusting the best inference from the evidence” than “believing something that lacks supporting evidence”. Whenever I make this distinction, someone inevitably asks, “If you’re simply making the most reasonable inference from the evidence, what’s the need for ‘faith’ at all?” The definition I’ve offered does sound like there’s little left unanswered in a process of reasoning that seeks inferences and requires evidence to direct our decision. After all, we ask juries to enter into this form of reasoning all the time, don’t we? Juries attempt to find the best inference from the evidence and we don’t call their decisions an act of “faith”! If evidence is an integral part of “faith decisions”, what is left for there to have “faith” about?

My experience in criminal trials continues to teach me about the nature of evidential cases. I’ve yet to investigate or present a case where there weren’t a number of questions that the jury had to leave unanswered. Although my cases are typically robust, cumulative and compelling, they always have some informational limit. There are always some questions that never seem to get answered: How precisely did the defendant dispose of the victim’s body? How did he find time to clean up the crime scene? What did he do with the murder weapon? There are some questions that simply cannot be answered unless a suspect is willing to confess to the crime (and that doesn’t happen all that often). This is such a regular and expected part of criminal cases that prosecutors typically ask jurors (prior to their selection) if they are going to require that every question be answered before they will be able to come to a decision on our case. If a potential juror says that he or she needs every question answered, we simply remove them from our panel. I’ve never seen a perfect case presented without an unanswered question, and jurors that expect such a case will be a problem for both sets of attorneys. The expectation for perfection is simply unreasonable.

So, in the end, the decision that a jury makes (based on the evidence that has been presented to them) requires them to decide and act on something for which they have less than complete knowledge. We usually think of such an action as an “act of faith”. Jurors have to so this all the time, but it turns out that each of us does this every day, regardless of our theistic (or atheistic) worldviews. As an atheist, I made a decision and acted on something for which I had less than perfect knowledge. Although my worldview could not completely account for the origin of life, the beginning of the universe, the presence of free will, the existence of consciousness or many other realities of my human experience, I was willing to embrace the notion that God did not exist. I did this, even though I still had several unanswered questions. Although I trusted in something for which I had less than perfect knowledge and understanding, I seldom thought of it as an act of faith. Instead, I thought of it as a reasonable conclusion based on the best inference from the evidence and I was comfortable with the unanswered questions.